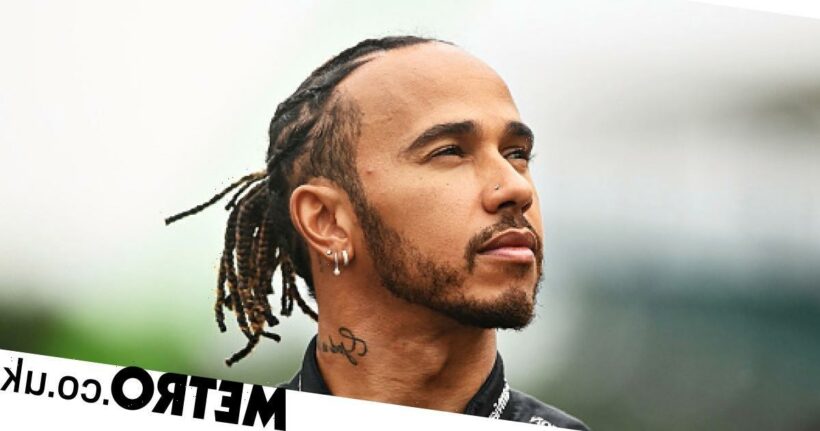 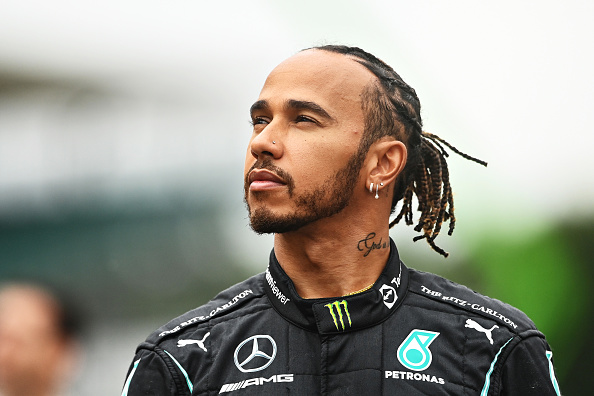 Lewis Hamilton has hit back at Bernie Ecclestone’s claim that he has lost his fighting spirit by telling Formula One’s former supremo: ‘I am not the driver I was, I am better.’

The seven-time world champion heads into the British Grand Prix without a victory in his past five appearances and 32 points adrift of title rival Max Verstappen, who has won the last three races.

In the build-up to this weekend’s race, Ecclestone, who ruled the sport for 40 years, said ‘perhaps Lewis is not quite the fighter that he was’, and suggested Hamilton, 36, has made too many mistakes in his quest for an historic eighth championship.

Ecclestone said: ‘There are lots of occasions this year where he could have done better and he hasn’t.

‘He hasn’t had any competition, the equipment has always been super, and he hasn’t really had to make the effort.

‘But now maybe he is thinking that he better take it a bit easier.

But asked to respond to the 90-year-old’s controversial remarks yesterday, Hamilton replied: ‘I wasn’t aware of his comments until I arrived here. Honestly, this has been such an interesting week.

‘We had the football which was exciting for one moment, and then it was quite difficult afterwards, although the positive support subsequently has been amazing. I have also been focused with the (Hamilton) Commission.

‘No one is side-tracking me. I am not the driver I was when I started, I am better, and I know myself way more than I ever did.’

For more stories like this, check our sport page