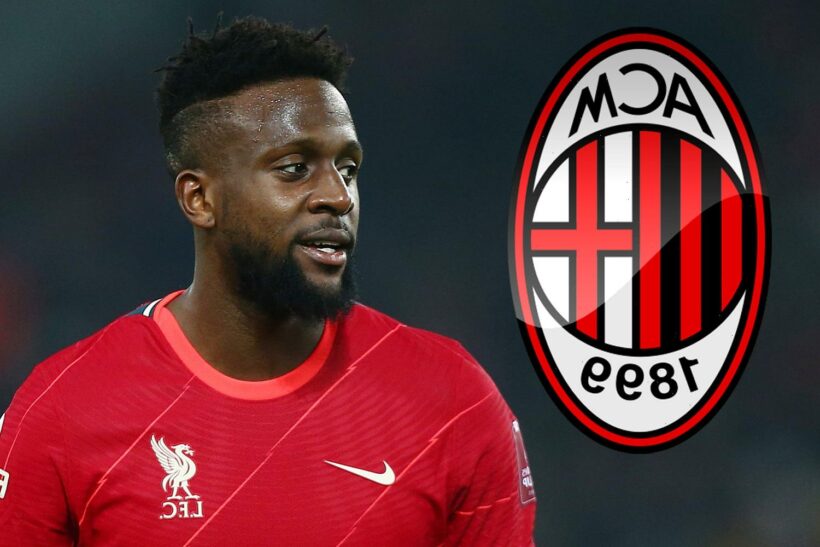 Origi was one of the final signings of the ill-fated Brendan Rodgers era in the summer of 2014 but has never managed to establish a place in the starting XI. 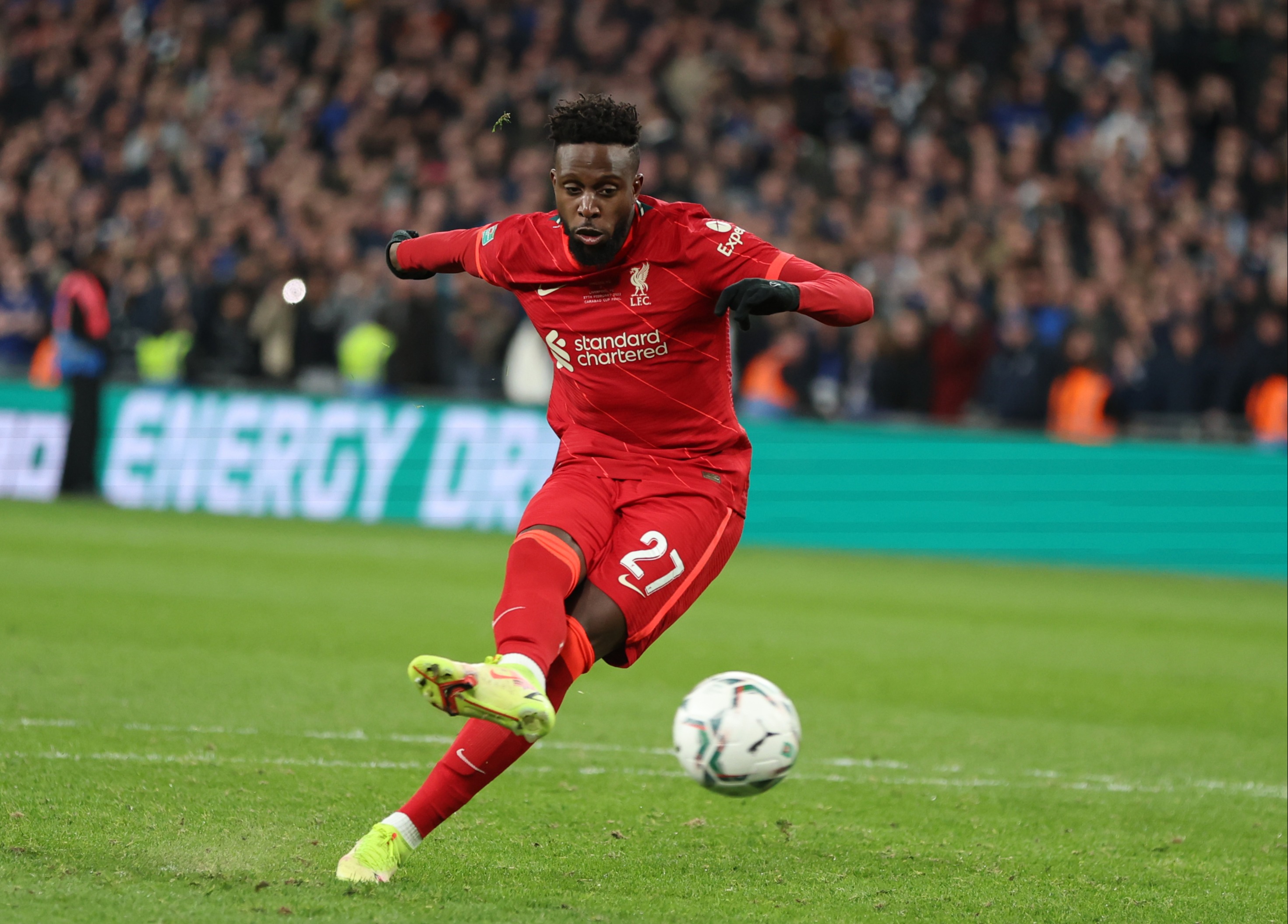 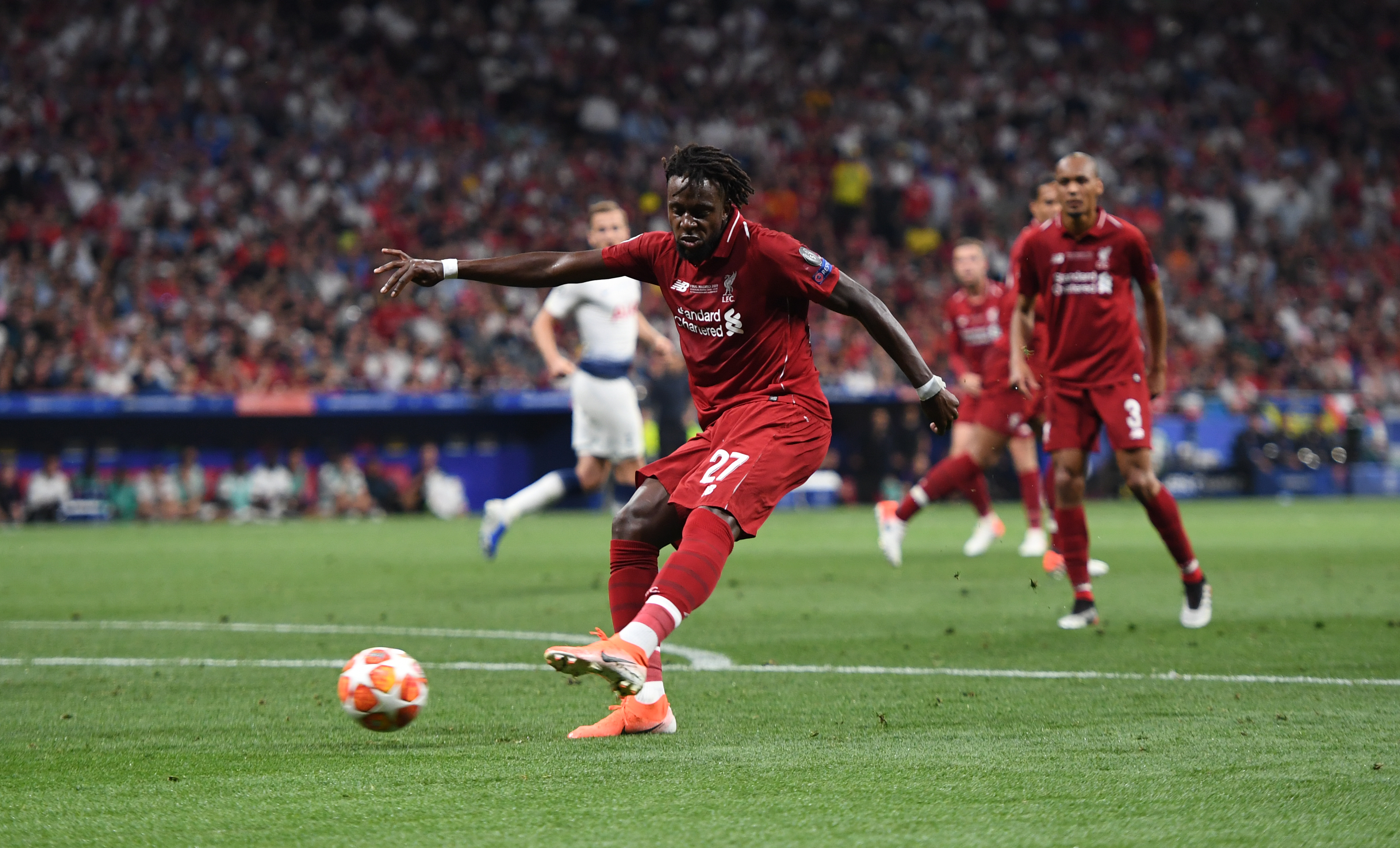 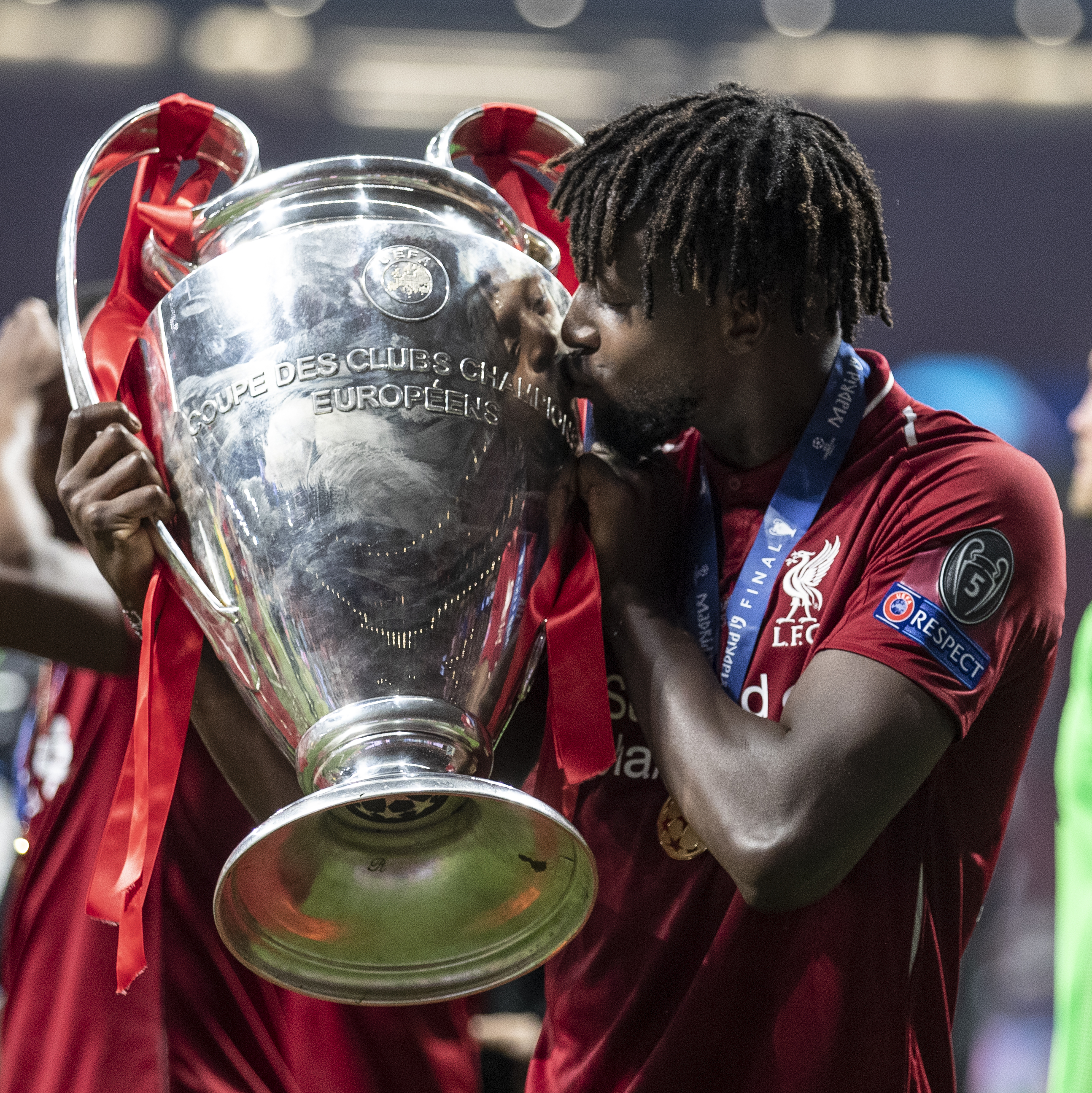 And reports in Italy claim he's decided to end his frustrating time with the Merseysiders by swapping Liverpool for Milan.

Italian outlet Sport Mediaset claims the 27-year-old has agreed a three-year contract with the Serie A giants worth £3million per season.

It's claimed an option for a fourth year has been placed in the Belgium international's proposed contract with the Italians – which will see him take a pay cut.

Origi permanently wrote his name into Liverpool's history books in June 2019 by scoring the second goal in the Champions League final against Tottenham. 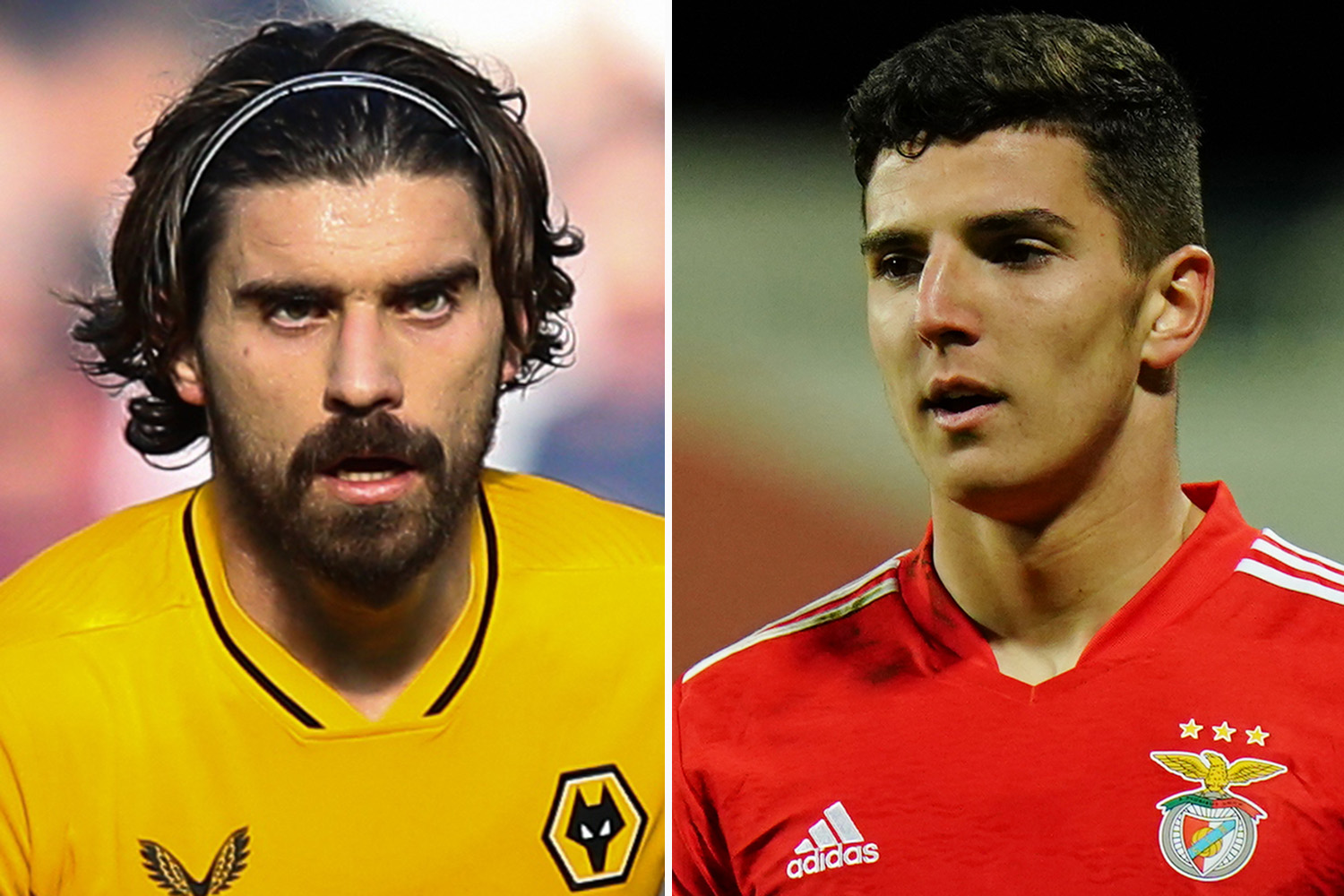 The former Lille man has developed quite the knack for scoring late goals, which manager Jurgen Klopp hailed after he bagged a dramatic winner against Wolves last season.

He said: “Divock Origi, the legend, finished it off and it’s a great story.

“He’s an incredible striker. For different reasons, he has not played that often but I hope one day he finds a manager that plays him more than I do.

“He’s one of the best finishers I’ve ever seen in my life. In this great team, with our [front] three, he doesn’t play all the time but he is a very positive boy, loves the club, wants to contribute, and he did in an incredible way.”

Abramovich once spent £40,000 to fly takeaway from London to Azerbaijan 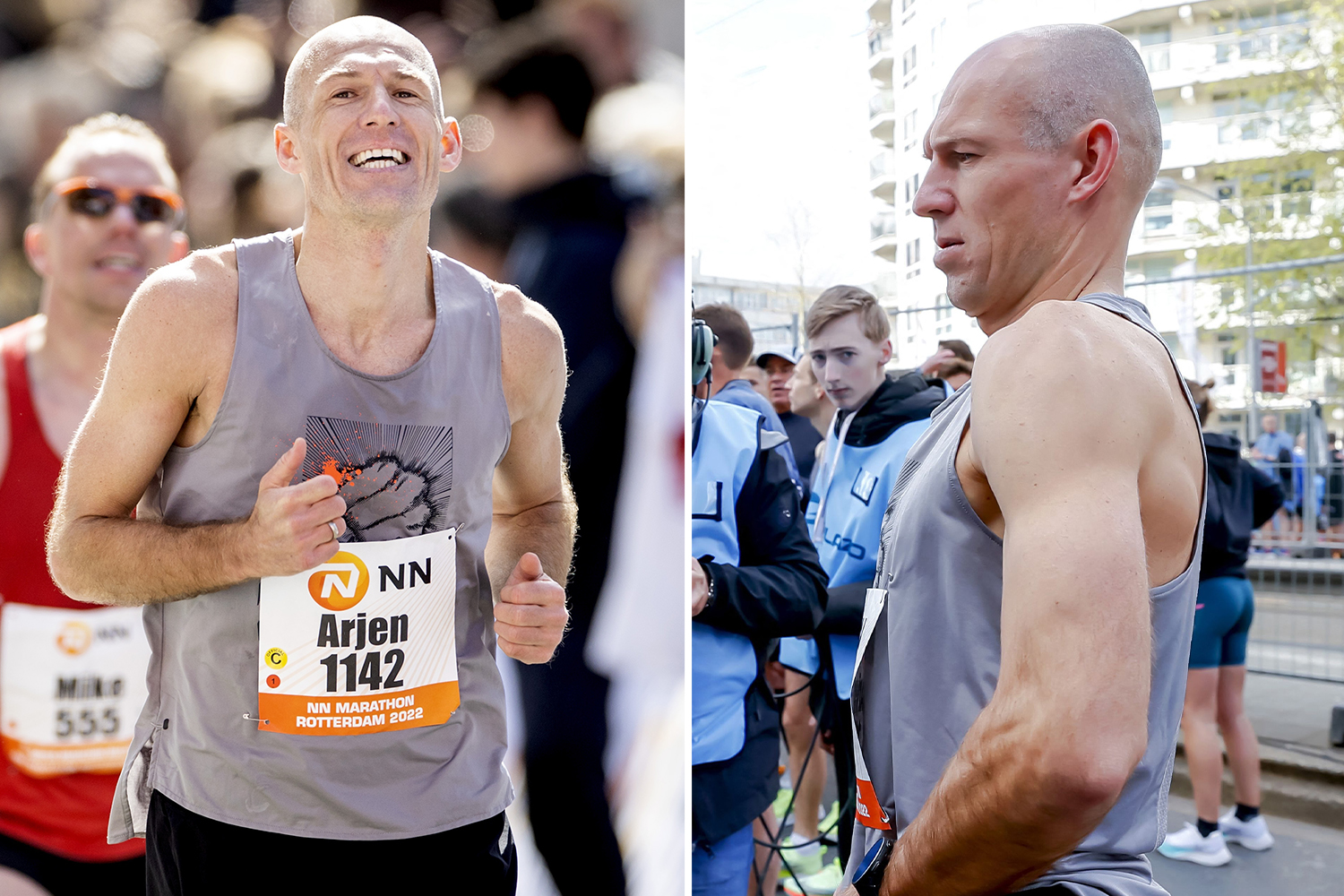 Klopp, however, recently hinted at a summer exit for the striker.

He told Sky Sports: "It is incredibly hard for [Origi] and for me as well [for him not to play] because it is really tough these kind of things.

"Taki Minamino [the same, as he] is in an incredible moment.

"It is unlikely with the size of the squad that we now stay exactly like this together.

"For sure, some of the players do not play often enough for their own understanding and we will see what will come in the summer and find solutions for those situations.'

Liverpool will be back in action on Tuesday night, welcoming Portuguese giants Benfica to Anfield for the second leg of their Champions League final quarter-final tie.