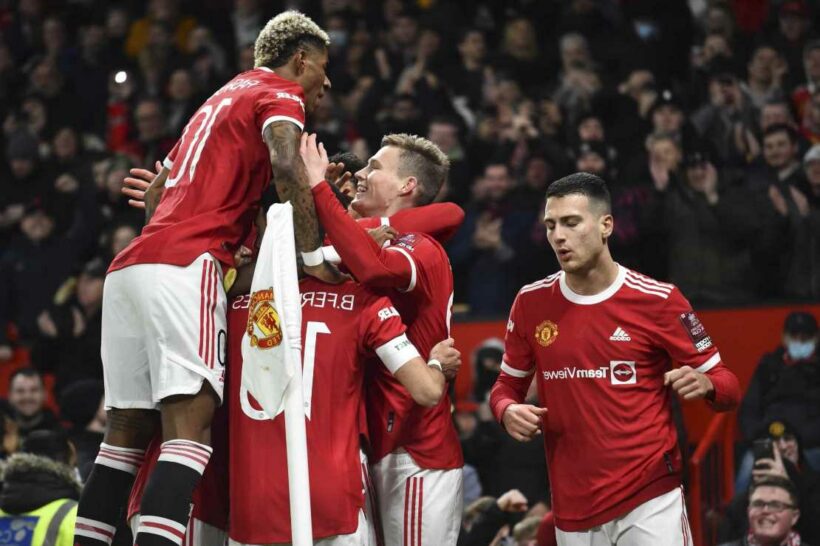 MANCHESTER UNITED fans are in dreamland after 'McFred' put them 1-0 up against Aston Villa in their FA Cup clash.

Brazil midfielder Fred hooked the ball into the box on seven minutes and Scott McTominay was there to head past Emiliano Martinez in the Villa goal. 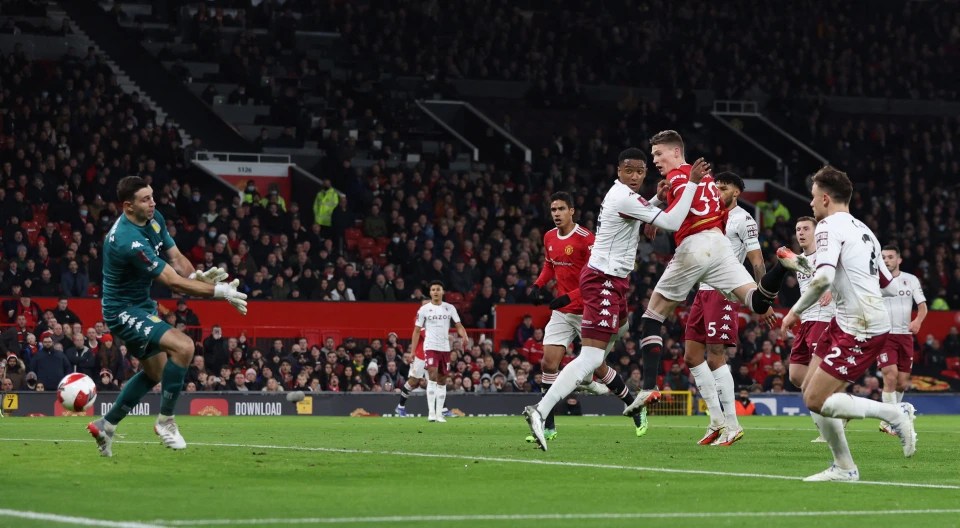 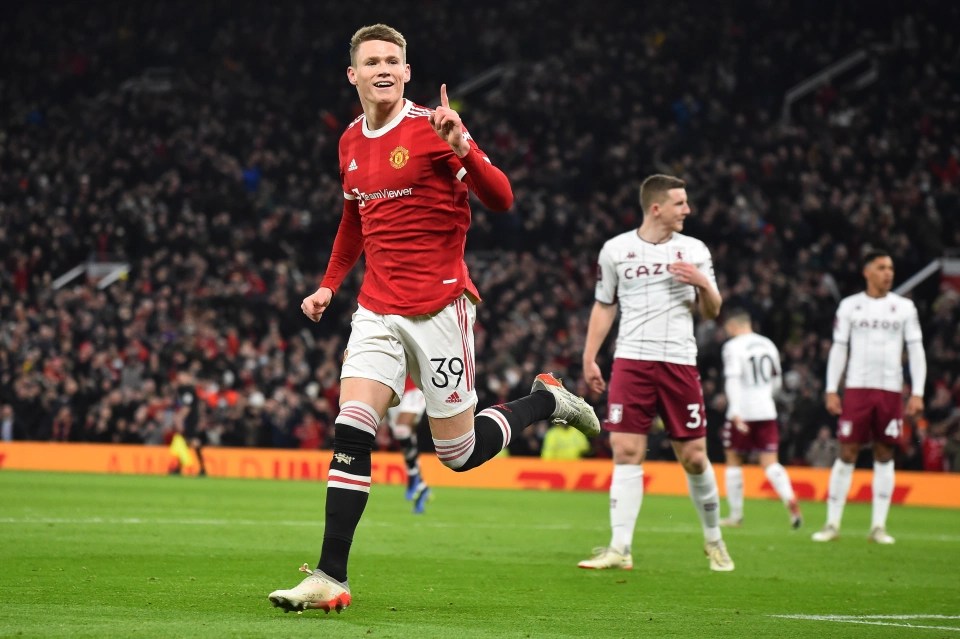 It was the perfect reaction following a dismal 1-0 home defeat to Wolves in the Premier League.

And United fans were quick to praise the central midfield duo on social media – using their special combined nickname.

Another supporter wrote that they 'always believed in McFred', while one added that they 'can't explain how much I love McFred'.

Janice Crossfield was delighted that the "Lancaster lad strikes again', while another Red Devils fan wrote: "The audacity of Fred to try that'.

It was a nervy start from United who would have been relieved that their midfield duo got them ahead.

Fred replaced Nemanja Matic from the team that lost to Wolves.

Cristiano Ronaldo was missing from the game with a muscle problem, while captain Harry Maguire is also still out.

Victor Lindelof earned a recall to the centre of defence in place of Phil Jones, while veteran striker Edinson Cavani was the focal point up top.

Diogo Dalot came in at right-back for Aaron Wan-Bissaka, while Jadon Sancho was dropped for Bruno Fernandes and Marcus Rashford coming in for Ronaldo.