CANELO ALVAREZ, widely regarded as the best pound-for-pound boxer in the world, has urged Conor McGregor to avoid fighting him.

The Mexican, 31, takes on Caleb Plant in an undisputed super-middleweight clash in Las Vegas this weekend. 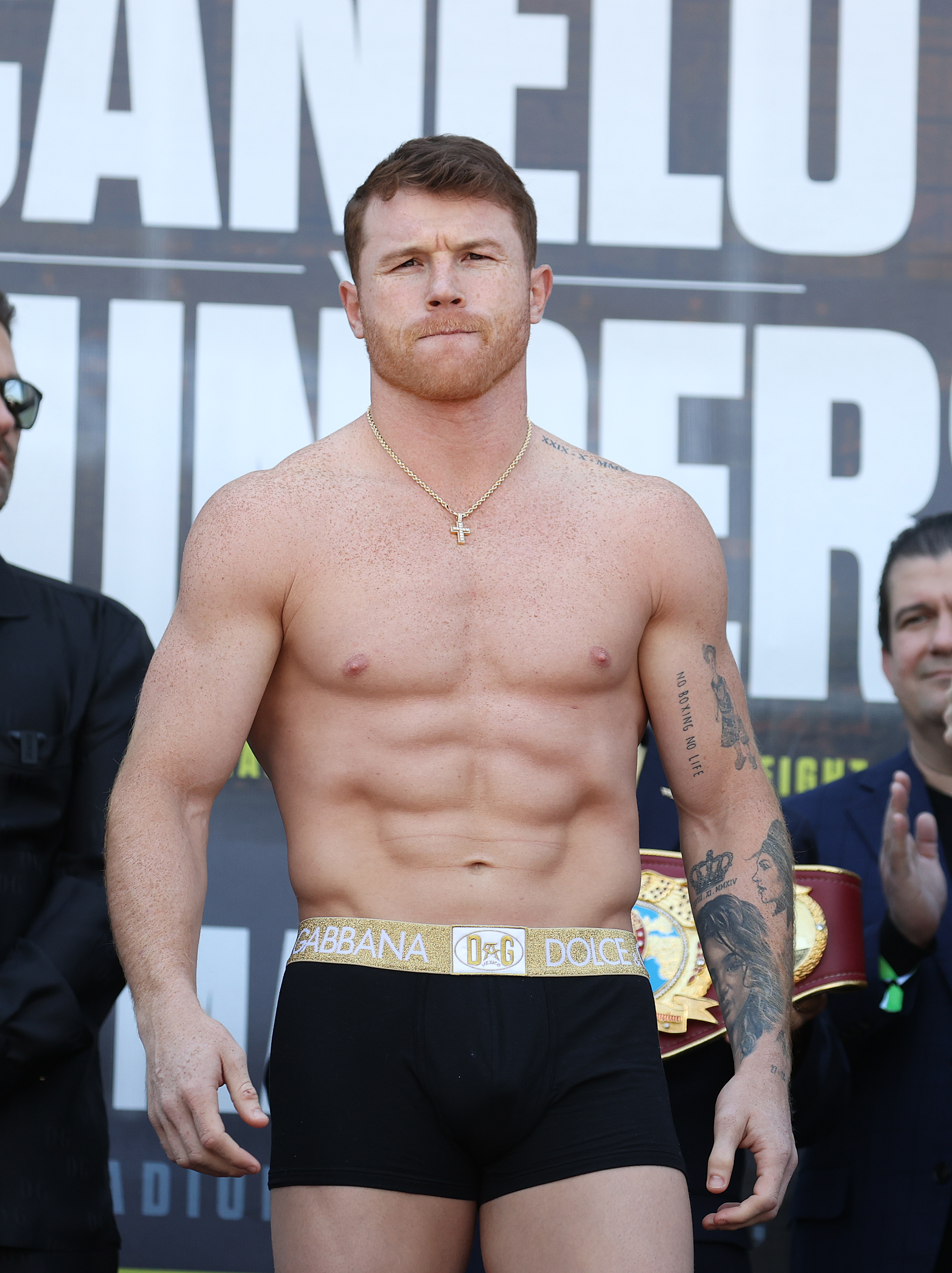 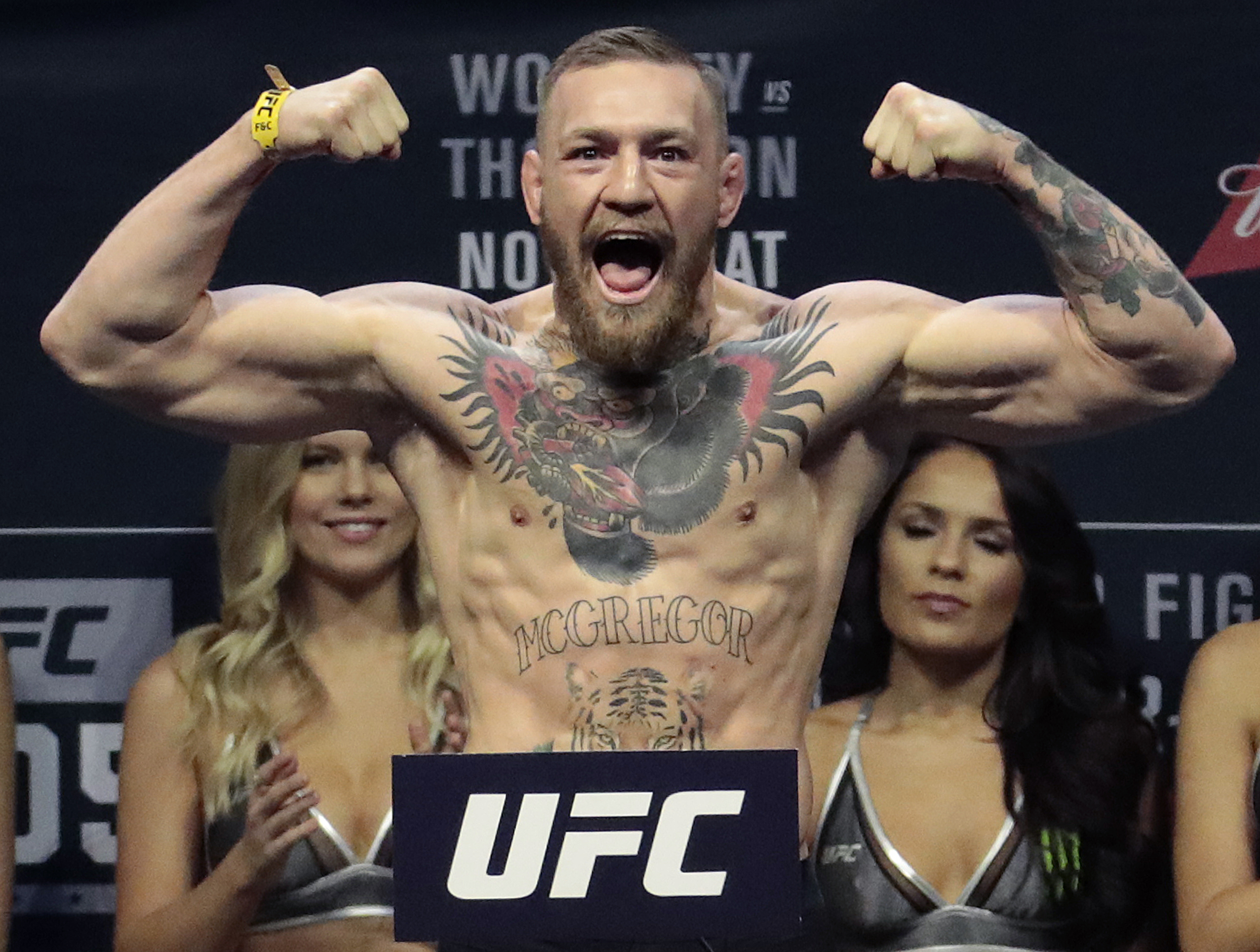 But during the build-up to the four-belt mega fight, the Mexican was also asked about McGregor.

The Irishman, who is a two-weight world champion in the UFC, made his professional boxing debut in 2017 against Floyd Mayweather.

McGregor lost the contest by 10th round stoppage and returned to the octagon after the defeat.

And Canelo, whose only pro defeat also came against Mayweather, does not believe McGregor should even consider stepping back into the boxing ring to face him.

Canelo has not lost since he was schooled by Mayweather in 2013.

Since then, the Mexican has not been beaten in any of his 15 fights and has gone on to become a four-weight world champion.

Two of his last three wins have come against British opponents in Callum Smith and Billy Joe Saunders.

The Saunders victory saw him add the WBO super-middleweight title to his WBA and WBC straps.

Now he is going after the final piece of the puzzle in the 168lb division as he prepares to take on IBF champion Plant.

The pair became embroiled in a heated exchange at the press conference in September, an altercation which left Plant with a cut under his eye.

And Canelo has vowed to inflict damage on Plant as the fight has become personal for the 31-year-old superstar.

He said: "It's new for me to have this much bad blood with an opponent.

"It's very different from normal and it's definitely the most animosity I've had with an opponent heading into a big fight.

"I'm sticking with my prediction of a knockout before round eight.

"The first couple of rounds will be difficult, but as the fight progresses, I am going to be able to get him out of there.

"I delivered the message I had to at our press conference. I don't have to say anything else to Plant. I'm just going to prepare to face him in the ring on November 6."