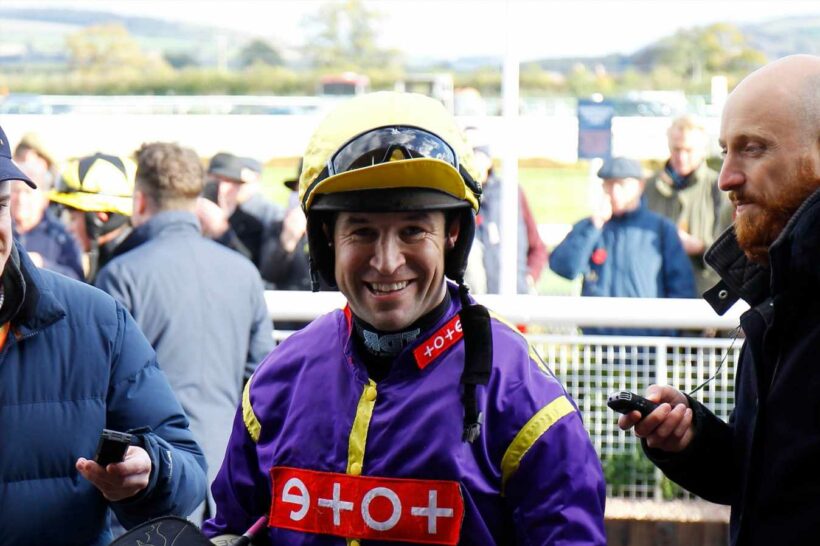 IT’S the one they’d all been waiting for.

No, not Fury vs. Joshua. Not City vs. United. But Bryony Frost against Robbie Dunne. 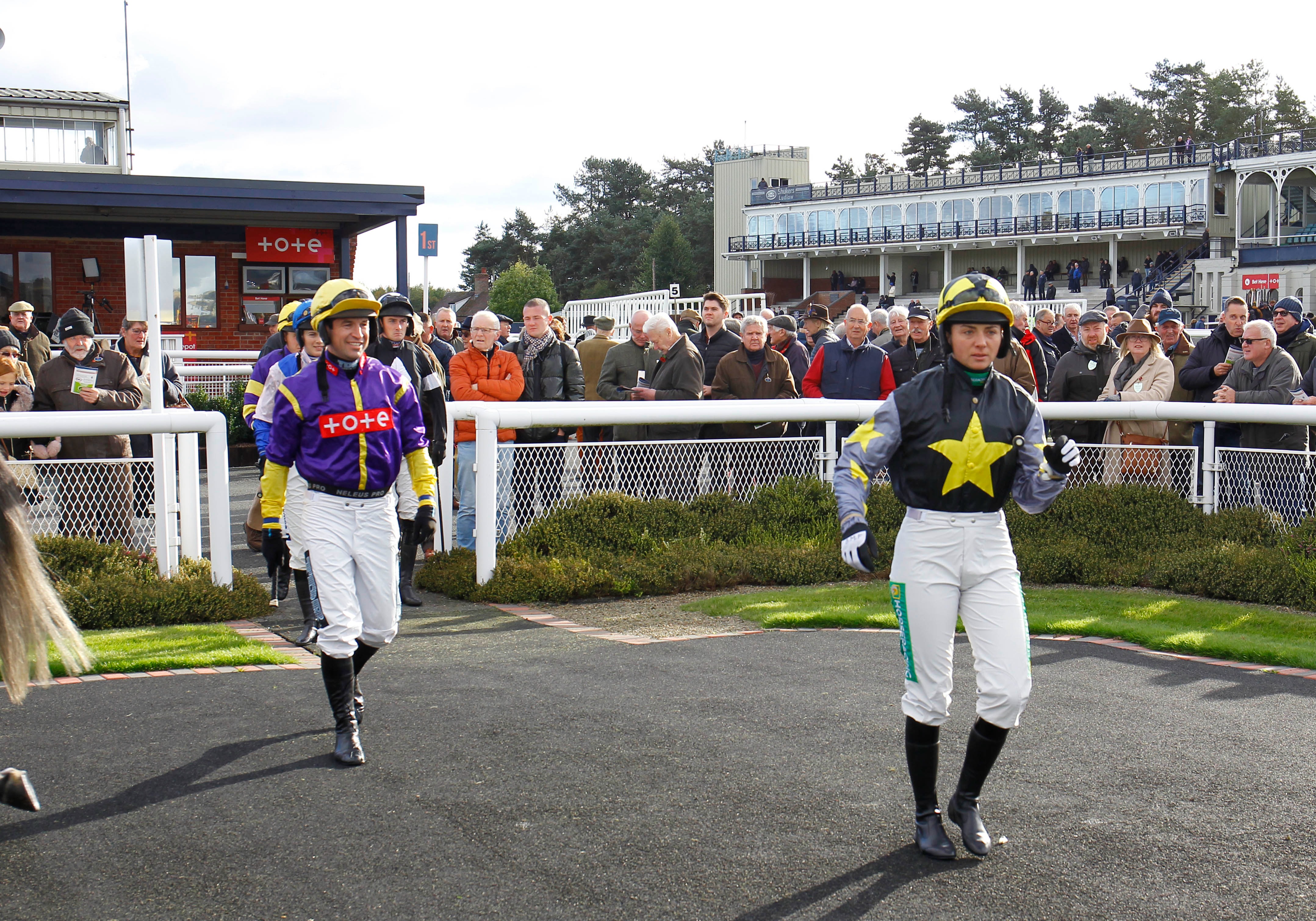 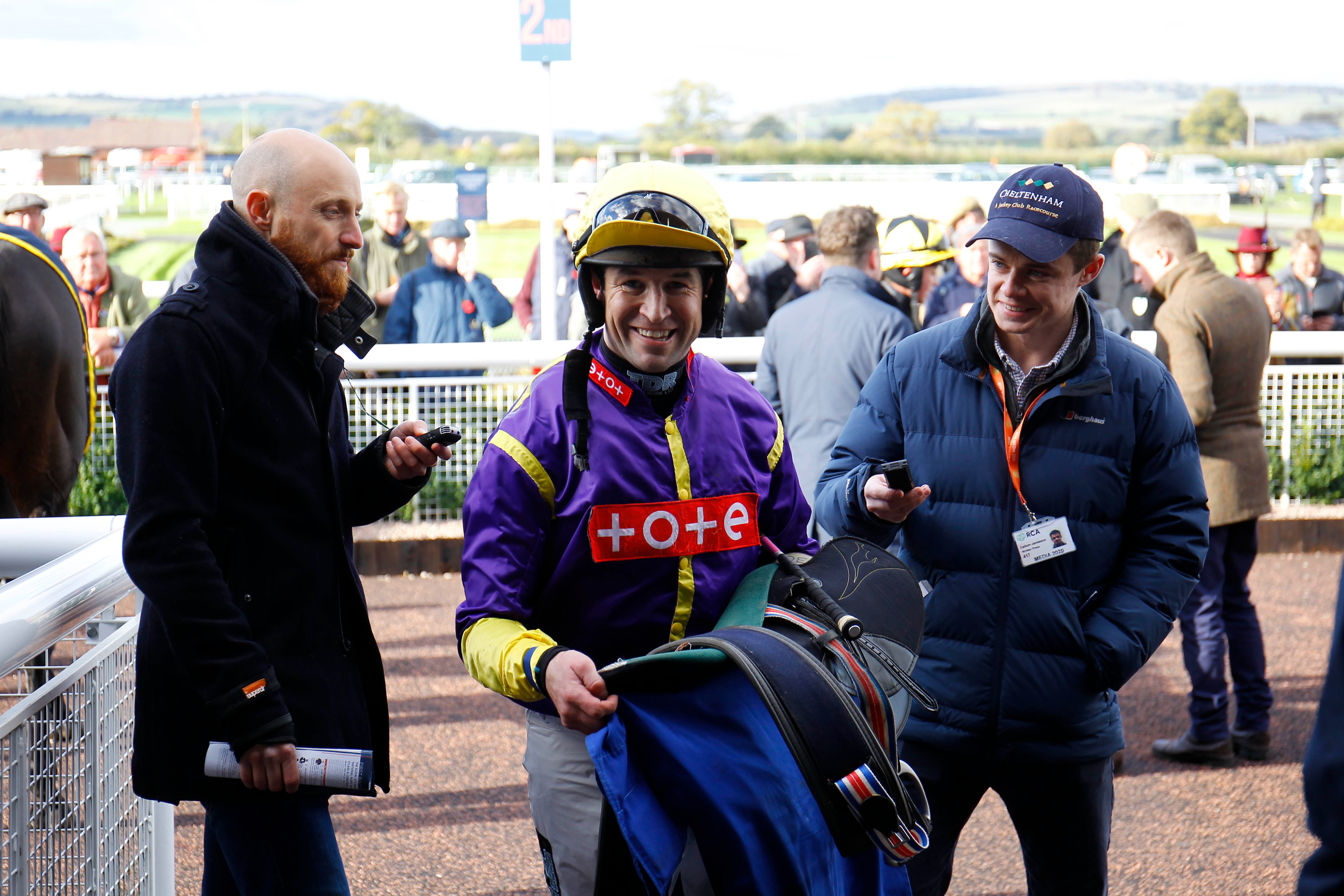 The scene was set, a six-runner mares’ maiden hurdle, deep in the Shropshire countryside at Ludlow Racecourse – not usually known for its anticipated showdowns.

A paltry £4,900 was on offer, but a hell of a lot more rode on this race than the winners’ cheque.

The pair have had the sport in the headlines again with Frost alleging that journeyman Dunne, 42, has bullied her for the past couple of years.

The BHA opened an investigation and charged Irishman Dunne in April. The report was leaked, no easy job when it ran to a whopping 120 pages, and from that point on this messy affair has played out in public.

Yesterday at Ludlow was the first time the pair had come face to face since. Dunne, who denies the allegations, has been sidelined since a fall at Worcester in August and without a winner since July.

Frost has been doing her talking on the track. She rode Frodon to a stunning Grade 1 win in Ireland and has been more selective with where she rides in recent weeks.

But here they were at freezing Ludlow ready to do battle. A small crowd hovered around the weighing room, everyone waiting for the same thing. “They’ll come out of there,” said one woman to her partner. 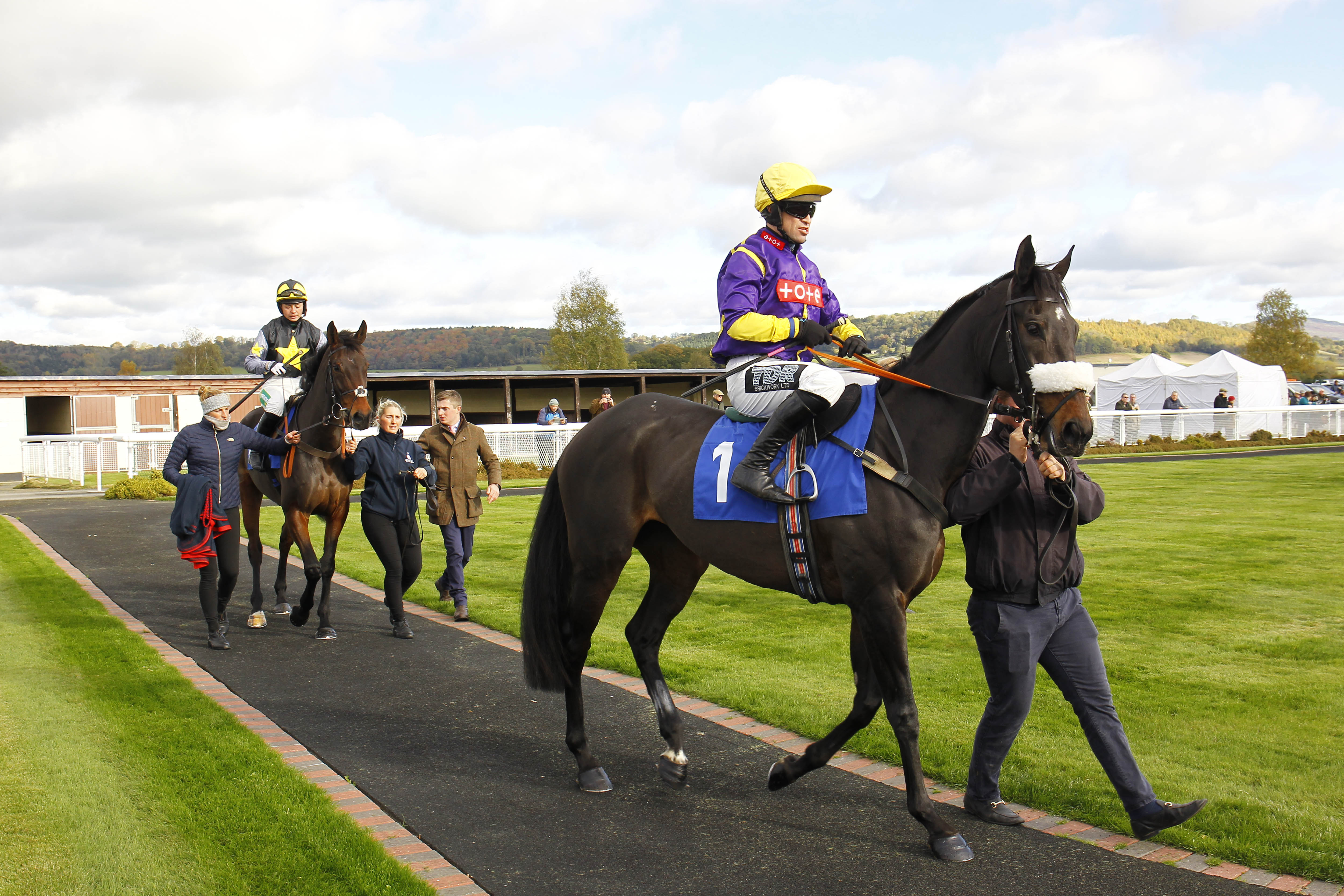 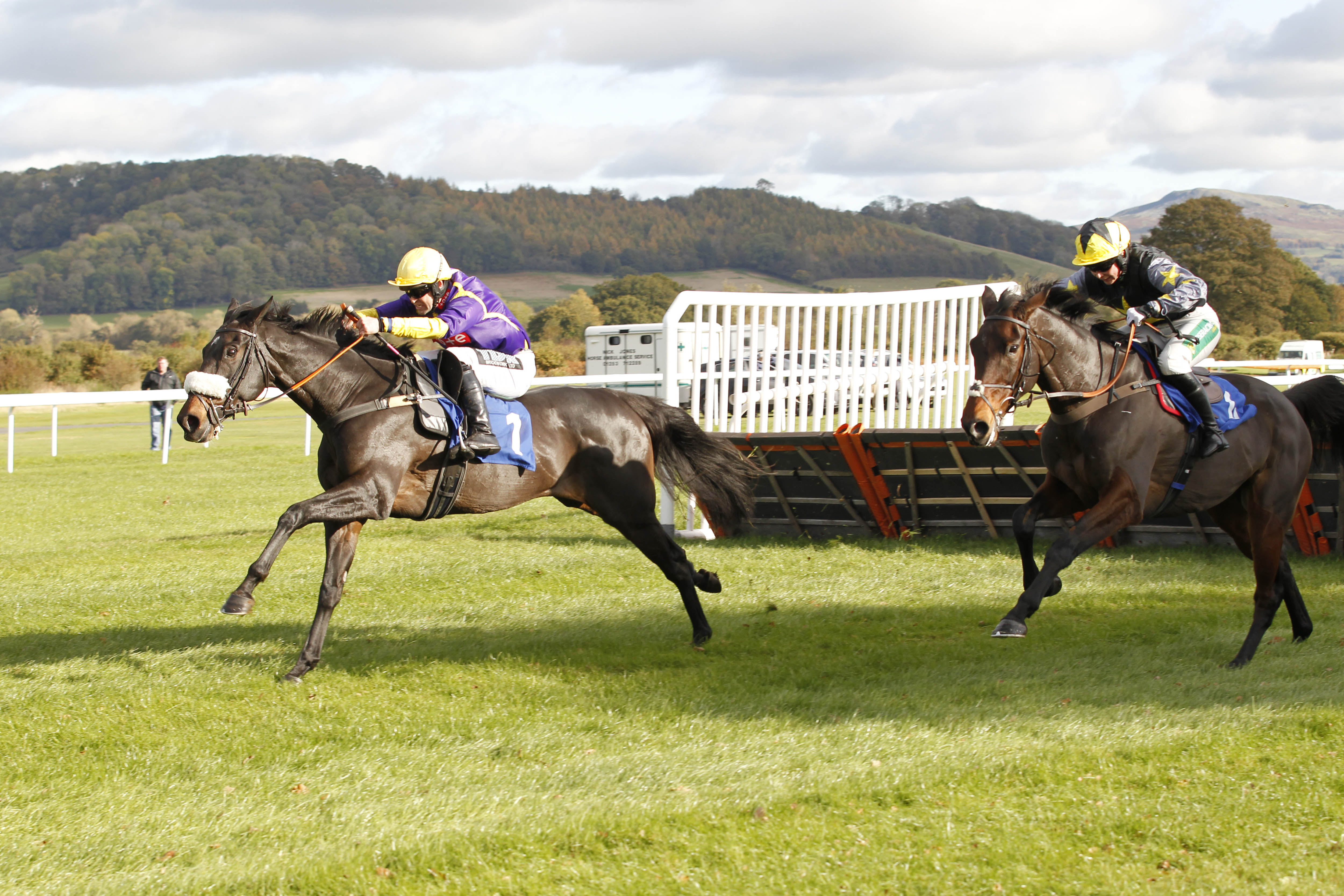 Frost knew what people wanted to see but plonked herself to the side of the changing rooms a good 40 minutes before the opener, keeping well away from the rest of the jockeys. It was a sad sight and in one shot probably summed up how she’s been feeling.

Eventually the six riders were called out and they trudged towards the parade ring. A punter asked Frost for a selfie and autograph. She obliged, of course, but funnily enough Dunne wasn’t in demand.

Dunne was walking behind her and couldn’t help but smile. It was almost too good to be true.

Down to the start they went and Frost was on the hot 1-2 favourite, Rainyday Woman, for her boss Paul Nicholls. Dunne partnered Cup Of Coffee, a 5-1 shot.

The ultimate home for all your racing needs.

Number one for tips, betting offers and news – as well as full racecards and an interactive results and odds comparison service.

Frost sat in the driving seat for most of the race, Dunne happy to track her just off the pace. But as they turned into the straight we had a race on our hands.

Frost at this point gave a glance to her inside and it was on. The pair were neck and neck and you bet a bit more went into this driving finish than might do in any other midweek, run of the mill affair.

In the final furlong Dunne and his horse got on top, running out a length and a quarter winner.

That was as close as the two got, there was no exchange and definitely no well dones.

Dunne came back on Cup Of Coffee to a warm applause, a beaming smile and high fives a plenty with trainer Sam Drinkwater.

‘Good to be back, Robbie?’ I asked as he headed back to the weighing room. The Irishman didn’t respond, but never has a smile said so many words at once.

Dunne had the last laugh here. Whether he does when the investigation is done and dusted remains to be seen.