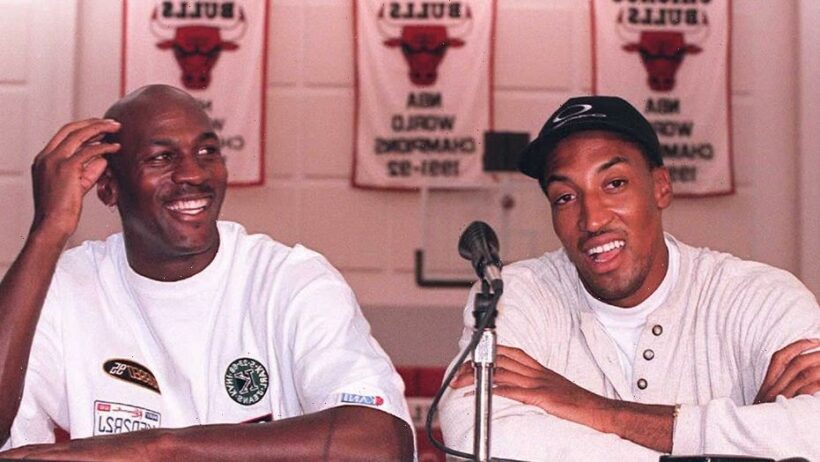 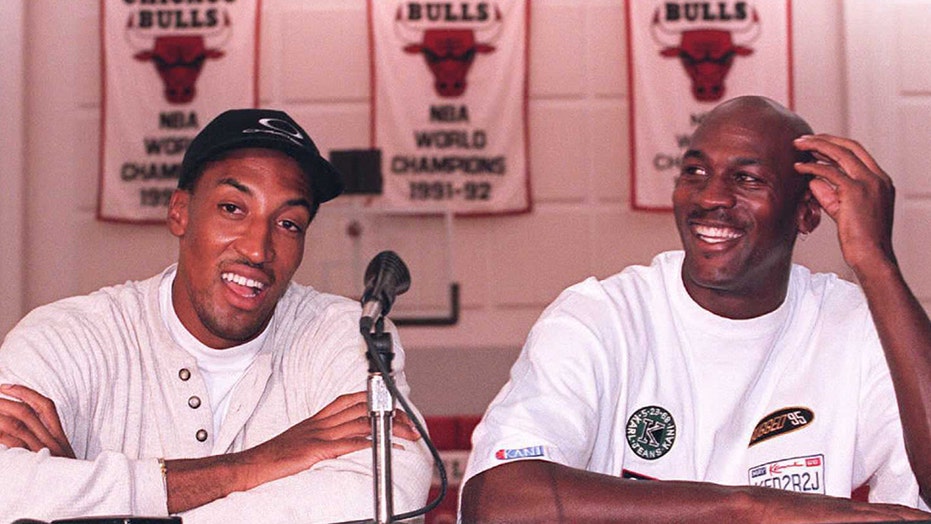 Scottie Pippen put forth his version of “The Last Dance.”

Pippen, who recently released a book called “Unguarded,” went after former teammate and NBA icon Michael Jordan, saying that he “ruined the game of basketball” in an excerpt from the book, which was shared by Hypebeast. 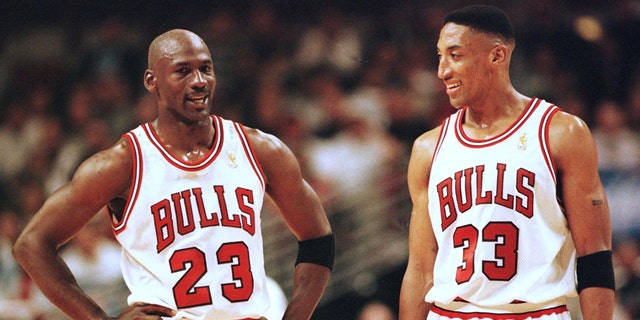 Michael Jordan (L) and Scottie Pippen (R) of the Chicago Bulls talk during the final minutes of their game 22 May in the NBA Eastern Conference finals aainst the Miami Heat at the United Center in Chicago, Illinois. The Bulls won the game 75-68 to lead the series 2-0.
(VINCENT LAFORET/AFP via Getty Images) 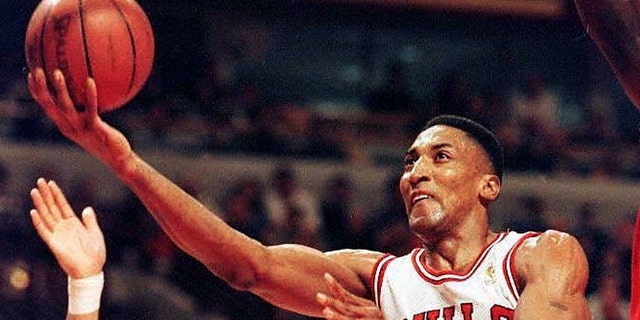 Scottie Pippen of the Chicago Bulls (R) drives past Tracy Murry of the Washington Bullets during the first half of game two in their NBA playoff game at the United Center in Chicago, Illinois, 27 April.
(JEFF HAYNES/AFP via Getty Images)

“That’s why I always believed LeBron James was the greatest player this game has ever seen — he does everything and embodies what the game is truly about.”

NBA legend Charles Barkley made a recent appearance on “The Dan Patrick Show” to discuss Pippen’s recent comments about Jordan and those 90s Bulls teams. Barkley took a shot at Pippen, saying that he’s just trying to do one thing. 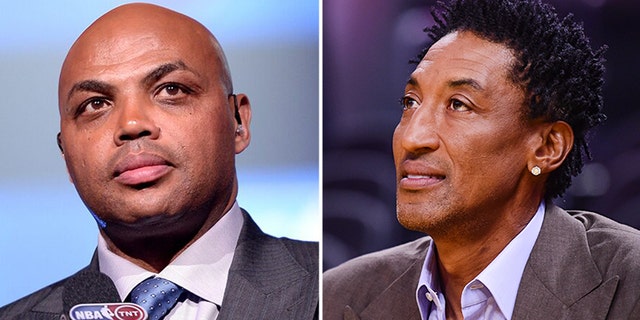