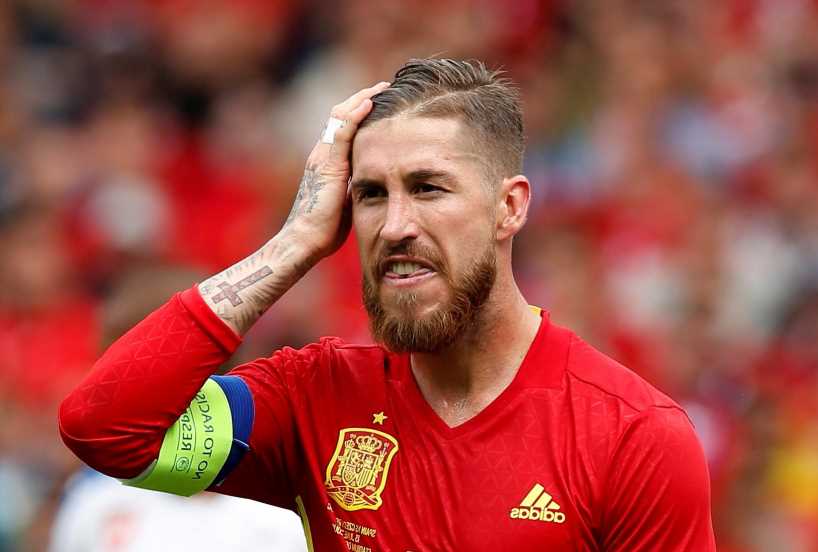 SERGIO RAMOS has broken his silence on his shock inclusion in Spain's initial World Cup squad.

The 36-year-old defender made it into Luis Enrique's 55 man list of players, which he will need to break down into 26 in the coming weeks. 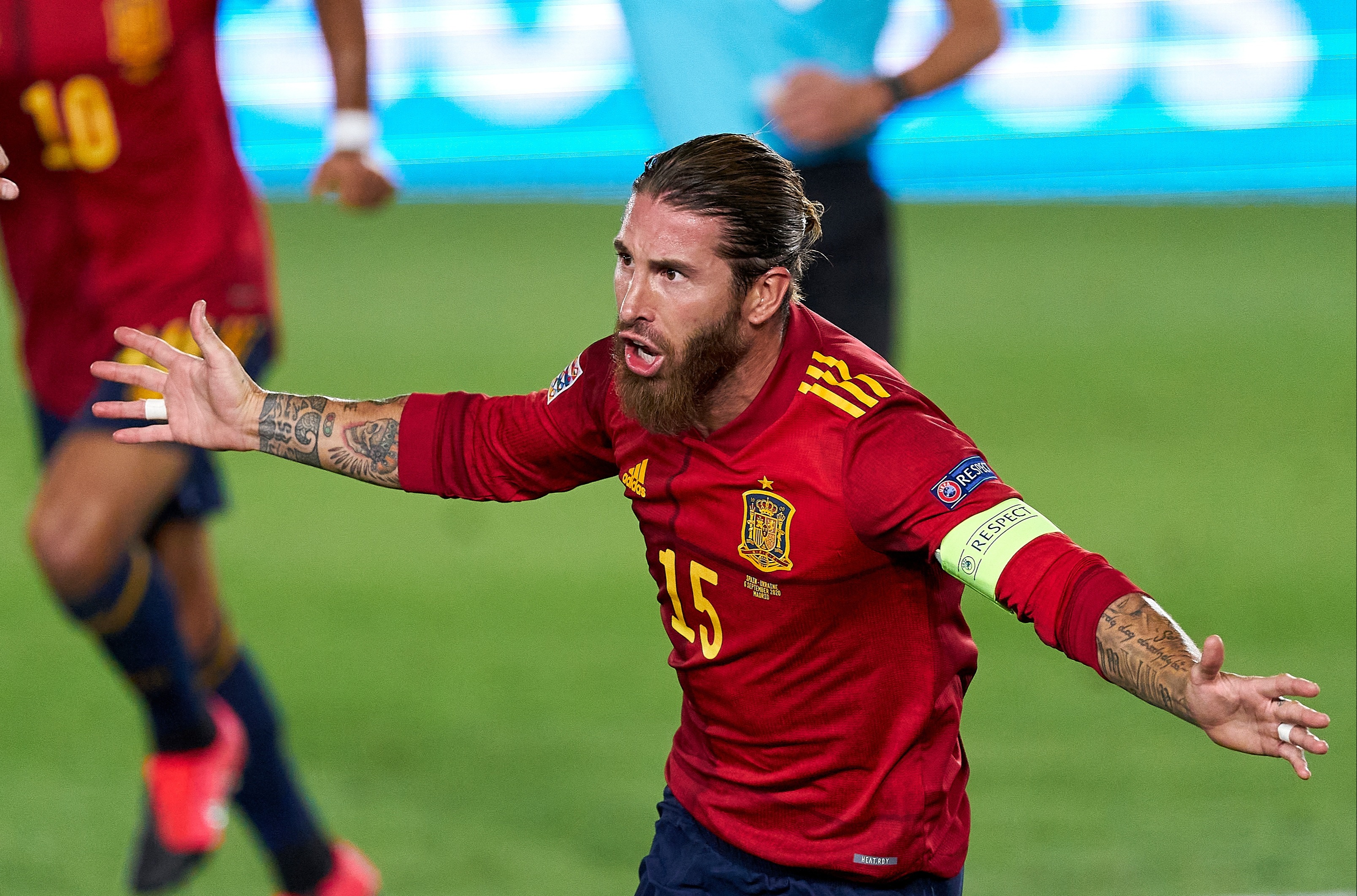 Ramos will hope to make the cut again but some fans were stunned he even made it into the initial squad, given he has not appeared for Spain for 18 months.

The PSG defender last won an international cap against Kosovo in March 2021.

He even missed Euro 2020 as Enrique turned to younger alternatives to man the Spanish defence.

But after an injury hit spell, the legendary centre-back is hoping to fight his way all the way to Qatar.

READ MORE ON THE WORLD CUP

Pogba, Chilwell, Jota and James all OUT, Varane a doubt

How to get up to £50 back as CASH if any of your first five football bets lose!

He told Mundo Deportivo: "Everyone knows what it means to defend those colours. I feel good again, I feel prepared, but ultimately it doesn't depend on me but on Luis Enrique, whom I respect a lot.

"I still have a lot of excitement to return and play this World Cup. I hope I can be in Qatar."

The star also discussed the injury issues which held him back after leaving Real Madrid, seeing him only make 12 league appearances in his debut season at the Parc des Princes.

He added: "Last year was tough because I had a lot of problems, as well as having to adapt to another club after almost a lifetime at Real Madrid.

"Throughout my career I have been injured very little. At no time did I think it was the end.

"They are challenges that life presents to us, and if there is something that gives meaning to my way of being, it is effort, personality and perseverance.

"I think I have years left at the highest level, I love this sport. When you dedicate so much to it, in the end you reap the rewards."

Ramos is Spain's most capped player in their history with 180 international appearances between 2005 and 2021.

That is 13 more than second-place Iker Casillas and well ahead of Sergio Busquets, who is third with 139 caps.

Ramos was also part of the golden era who won back-to-back European Championships in 2008 and 2012 and the World Cup in 2010.

With his injuries behind him, Ramos has become a regular at PSG this season as the club look to win their first ever Champions League.