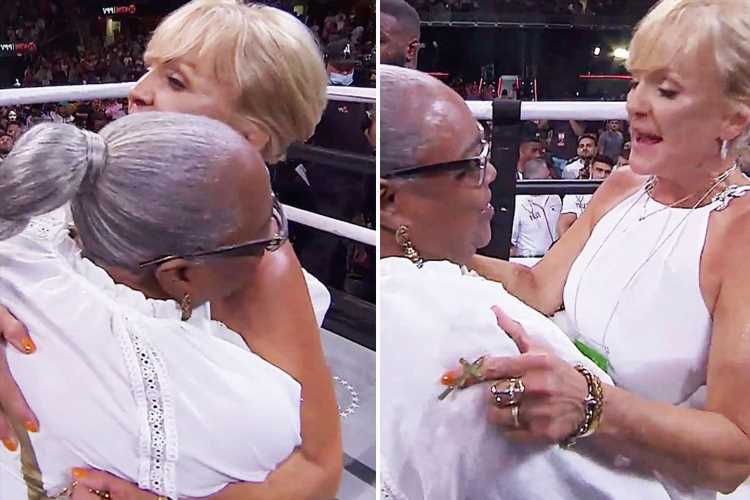 JAKE PAUL and Tyron Woodley may have battered each other for eight rounds – but their mums hugged in the ring afterwards.

The parents were ringside to watch their sons in action in Cleveland last night. 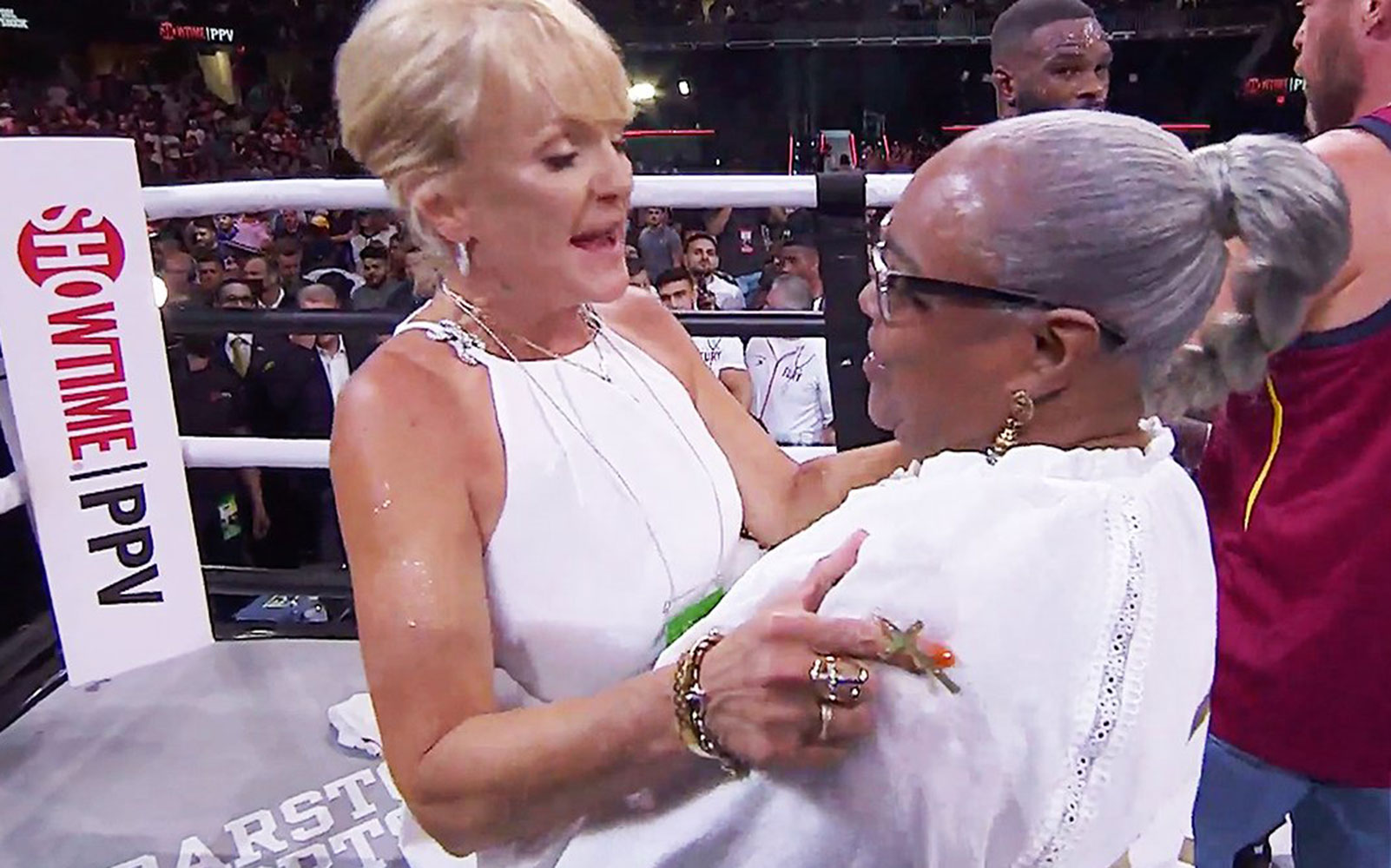 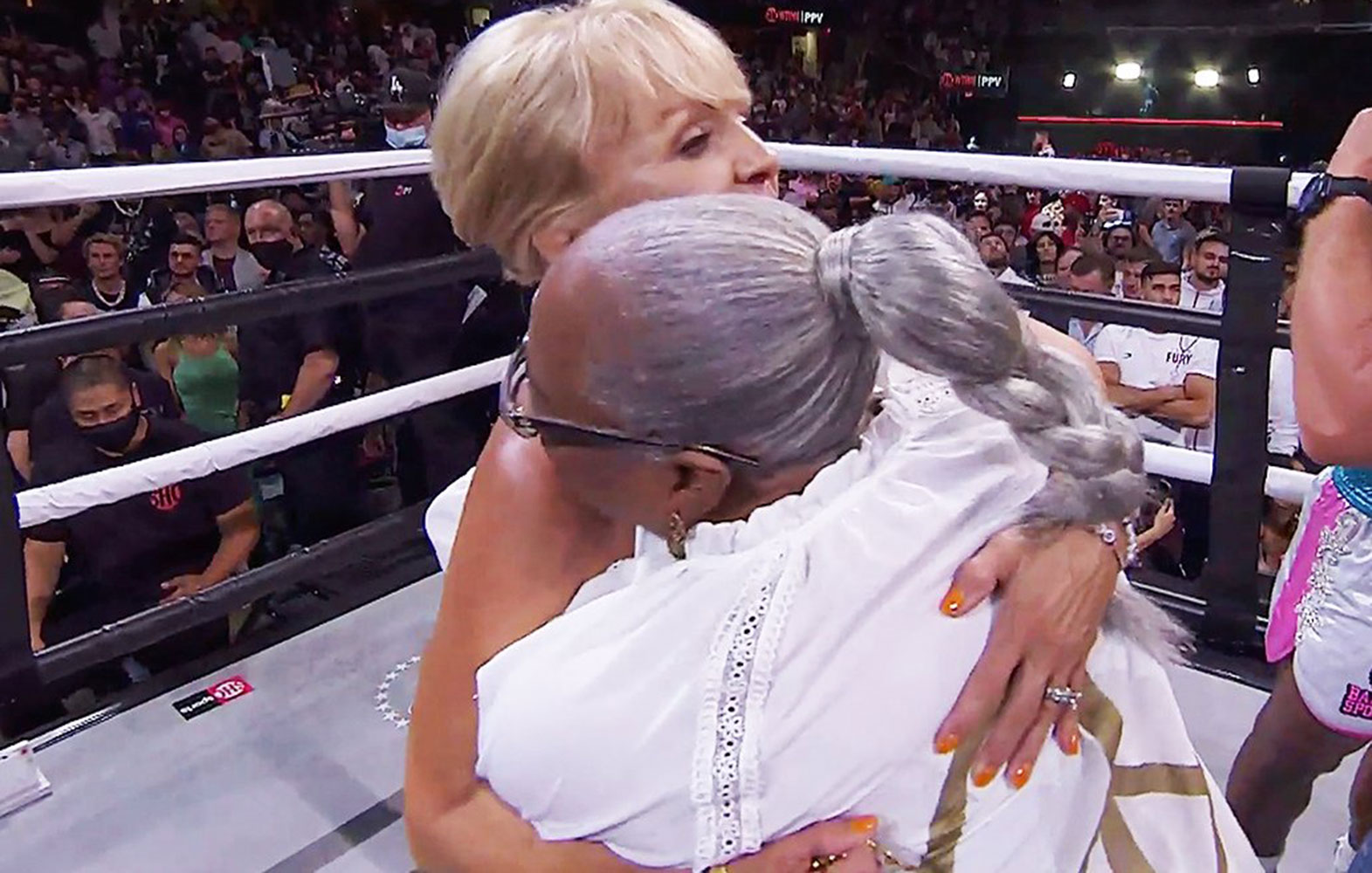 And after Paul secured a split-decision win, the celebrations could begin for his camp.

But Pamela Ann Stepnick, also mother of Logan, took the time to embrace Deborah Woodley after striking up an unlikely friendship.

In a touching moment, the pair shared a long, warm hug as they rocked with each other – just as they did in June when the fighters squared off.

Woodley's mum is no stranger to embracing her son's opponents or members of their team.

After The Chosen One submitted Darren Till at UFC 218, she had a long embrace with the Brit backstage.

And she had an emotional moment with Kamaru Usman after The Nigerian Nightmare dethroned her son as welterweight king in March 2019.

Fans on Twitter appreciated the lovely gesture last night – but a couple joked they could put on a better fight than their lads.

The main event went the full eight rounds, with Paul bossing the early stages before Woodley stunned him in the fourth round – but the 39-year-old ex-UFC champ failed to capitalise on his huge hook that rocked his opponent.

Despite the typical trash talk beforehand – which even included Deborah at the chaotic pre-fight press conference – Paul was pretty magnanimous in victory.

He said: "Look, I don't know what to say. But he's a tough opponent.

"He's been boxing, striking whatever you call it for 20 years. I've been doing this for three years.

"All respect to Tyron. I have nothing but respect for him."

It is unclear what is next for Paul – with a rematch against Woodley or fights against Conor McGregor or Tommy Fury all on the cards. 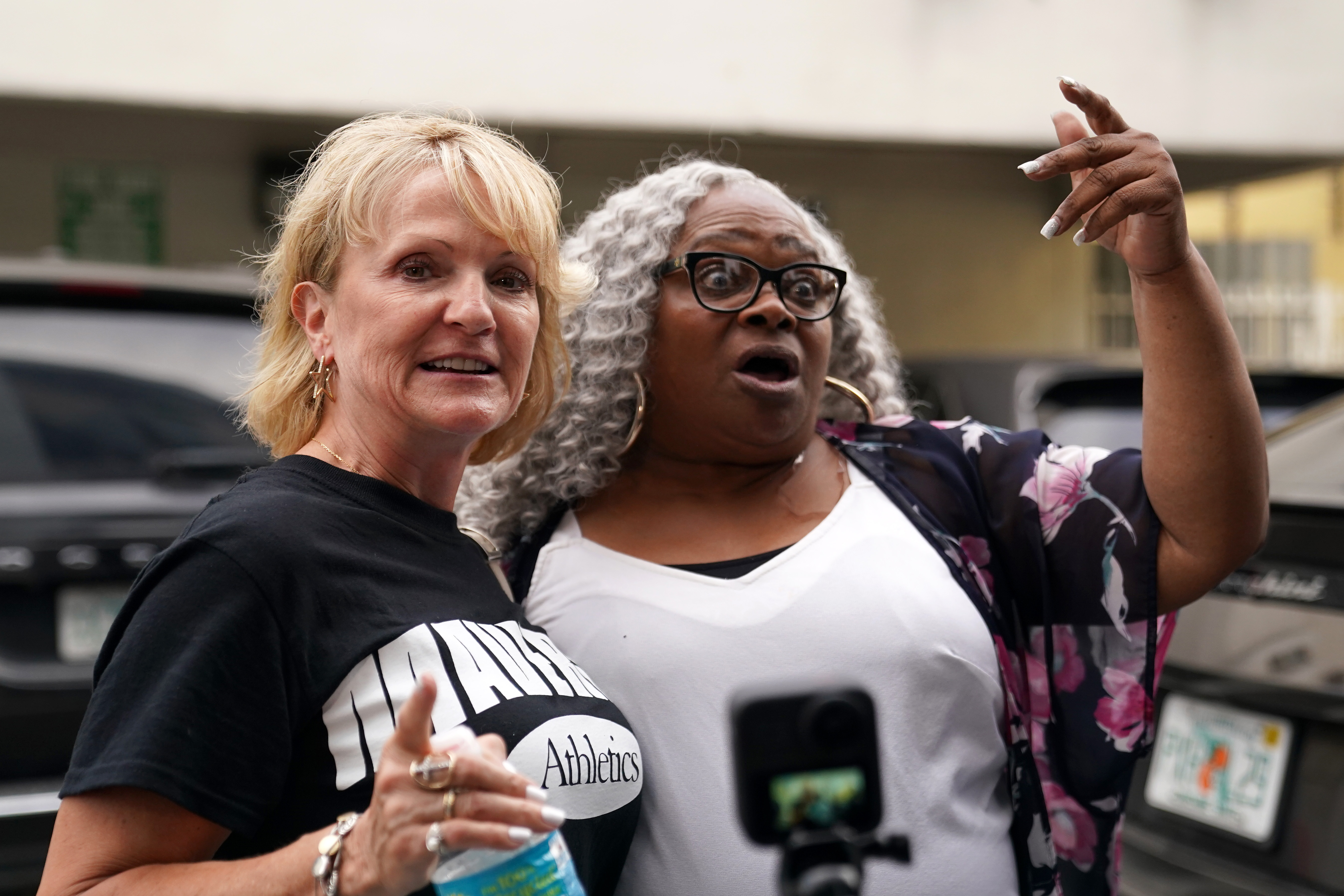 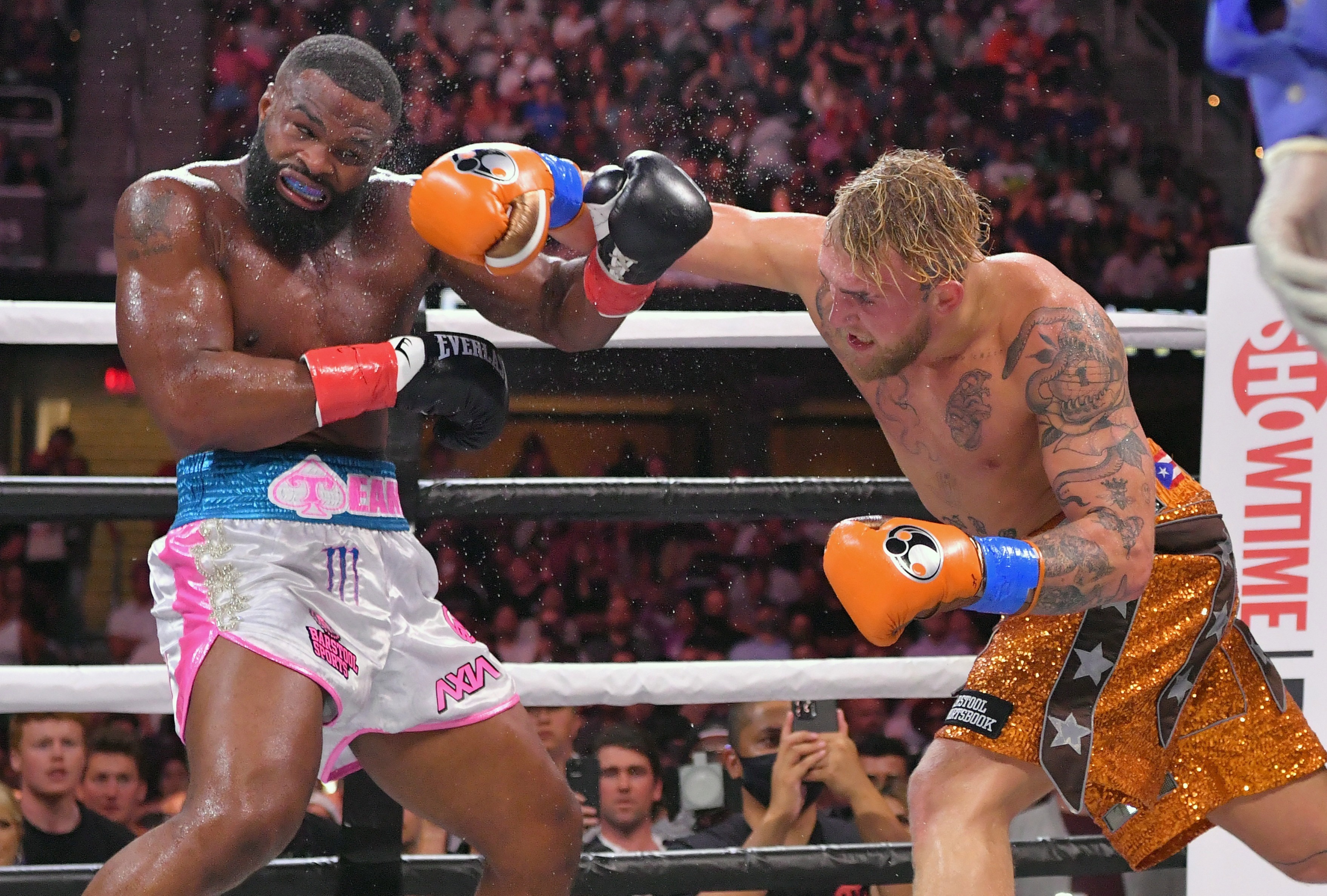