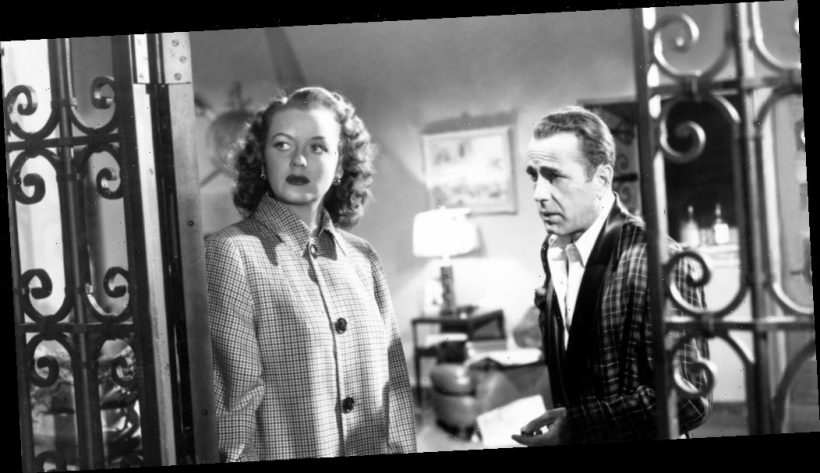 Martha Stewart, an actress whose run of 1940s and ’50s era Hollywood hits included costarring roles in Daisy Kenyon opposite Joan Crawford and In a Lonely Place with Humphrey Bogart, died Feb. 17. She was 98.

Her death was announced by daughter Colleen Shelley.

She had a new part to play in a movie with all her heavenly friends. She went off peacefully surrounded by her family and cat.
Martha Ruth Haworth aka Martha Stewart
10-07-1922 – 02-17-2021 she had a good run.
Fare thee well Mommy

Born in Kentucky and raised in Brooklyn, Stewart began her show business career as a big band singer with Glenn Miller and Harry James, among others, and launched her Hollywood career with a singing and dancing role in the 1945 film Doll Face, about a burlesque star played by actress Vivian Blaine (the film was cowritten by Gypsy Rose Lee). In 1951, Stewart would replace Blaine on Broadway in the role of Guys and Dolls‘ Miss Adelaide. 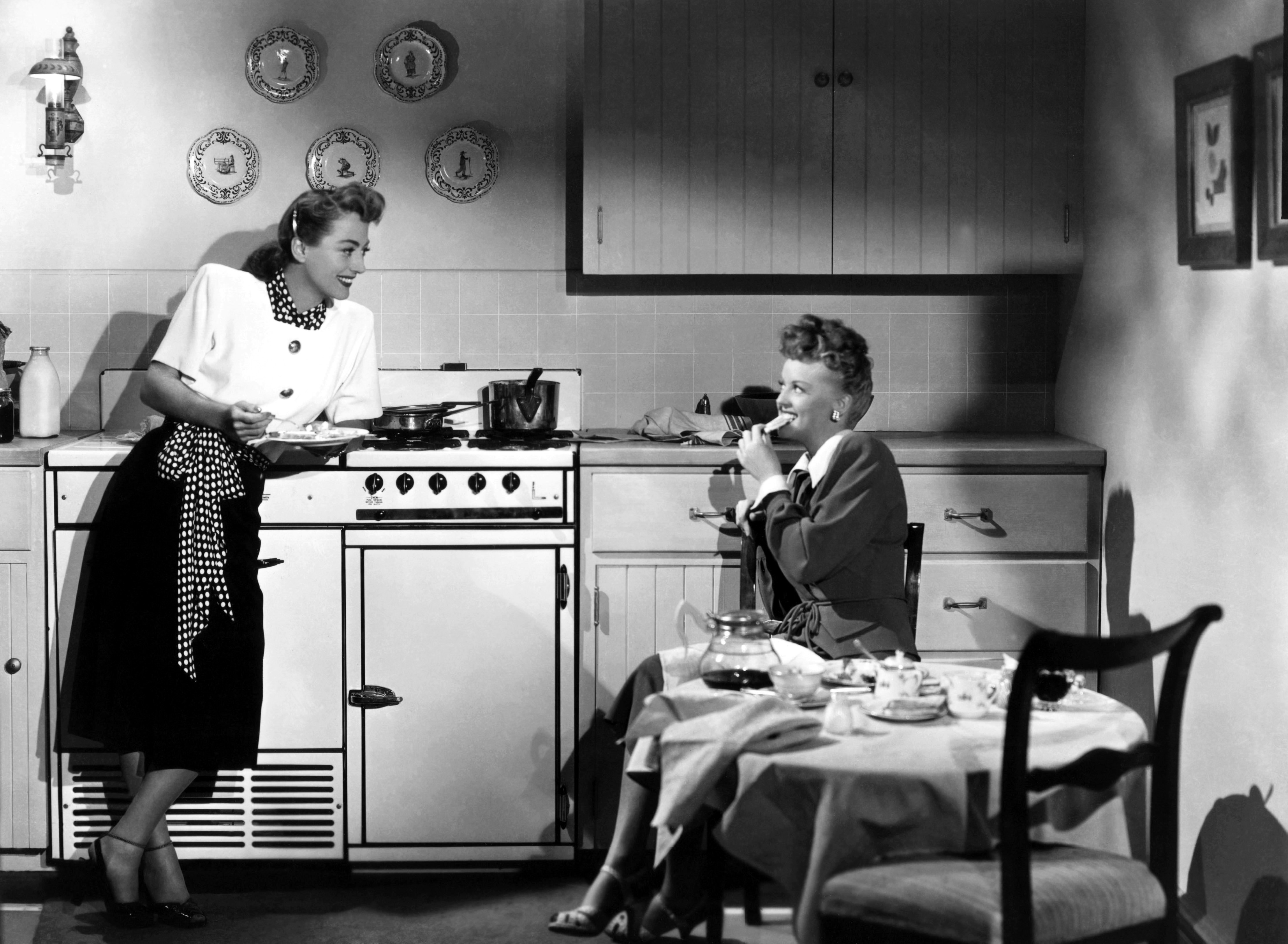 Additional movie roles quickly followed Doll Face, including Johnny Comes Flying Home in 1946 and I Wonder Who’s Kissing Her Now in 1947. The first of her two most memorable films came in ’47, when Stewart was cast as the best friend of star Crawford in Otto Preminger’s Daisy Kenyon.

TV credits include one-off roles in The Alfred Hitchcock Hour in 1963 and, in 1965, My Three Sons.

Stewart is survived by her daughter, and was predeceased by three husbands: the comic Joe. E. Lewis, actor George O’Hanlon and David Shelley, as well as son David Shelley Jr., a successful blues rock guitarist who backed Cher and enjoyed a long solo career. He died of cancer in 2015.