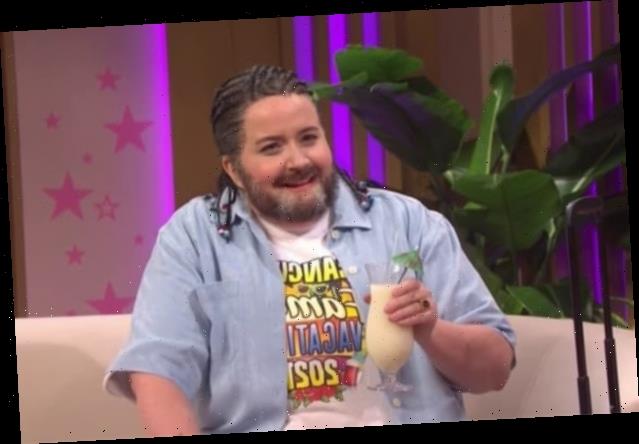 It’s now been two months without any kind of direct presidential parody on “SNL.” Since the Christmas episode last year, the show hasn’t had anyone on to portray Joe Biden, nor has it brought back Maya Rudolph as Vice President Kamala Harris. And for those keeping track, that continued on the latest episode.

Fortunately, this season’s MVP Aidy Bryant showed up to once again deliver a delightfully brutal parody of Ted Cruz, mocking the Texas senator for taking a Cancun vacation while his constituents froze, then lying about it, and then hiding behind his daughters to deflect criticism.

The bit came during a cold open that capitalized on the newfound (and highly warranted) sympathy people have for Britney Spears, with Chloe Fineman as Britney in an only slightly amusing fake talk gag.

This was followed by Pete Davidson as a pretty decent NY Gov. Andrew Cuomo, to largely talk about the scandal he’s having over mismanagement of his COVID-19 response.

They were then joined by Cecily Strong portraying actress Gina Carano, who was fired from “The Mandalorian” for making anti-Semitic comments and spreading election fraud falsehoods.

But of course, the which didn’t touch on anything related to the goings on in the White House at all. And to be honest, the lack of any Biden stuff so far feels weird, if only because at this point in 2017, Alec Baldwin had already appeared twice as Donald Trump, including when he hosted the Feb. 11, 2017 episode, less than 3 weeks after Trump was sworn in.

Sure, Joe Biden is a drastically different president whose administration isn’t defined by constant xenophobic racism and bigoted attacks on vulnerable people, and so far he hasn’t violated any international or domestic laws. He also didn’t staff his administration with a collection of weirdos and grifters. So perhaps that’s why “SNL” has decided not to give Joe Biden the same wall-to-wall coverage it gave Trump. Still, it’s really weird that the show spent 4 years covering the last president only to do the exact opposite now. Shrug emoji?

Whatever the reason for the total avoidance of Biden, the upshot for “SNL” viewers is that it’s still unclear if Alex Moffat, who was revealed as the surprise choice to replace Jim Carrey in the role back in December, will be the regular Biden during his presidency. Guess we’ll have to wait on the answer a bit longer.