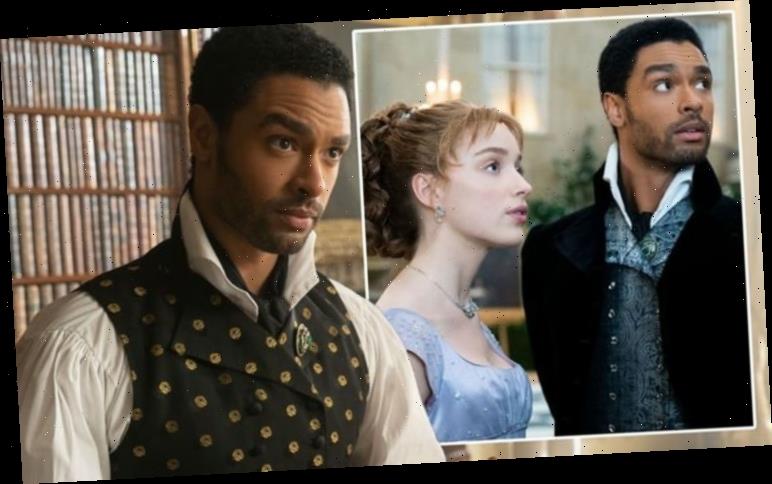 After being binge-watched by over 80 million households across the globe and lauded as one of Netflix’s most successful ever original series, expectations were high for Bridgerton ahead of yesterday’s release of the Golden Globe 2021 nominations. However, the hit period drama has been completely left out of all possible categories, resulting in some fans branding the snub “disgraceful”.

Set during Regency London, Bridgerton focuses on young Daphne Bridgerton (played by Phoebe Dynevor) and her foray into the marriage market to find a suitor.

Over the course of the first series, fans saw how her quest for love took many an unexpected turn as she tied the knot with the handsome Duke of Hastings (Rege-Jean Page).

However, their romance wasn’t the only one in the capital to have its residents chinwagging and gossiping – all made worse by the mysterious Lady Whistledown and her exposé columns.

And the drama has proven to be a global smash, making the cast household names in all corners of the world. 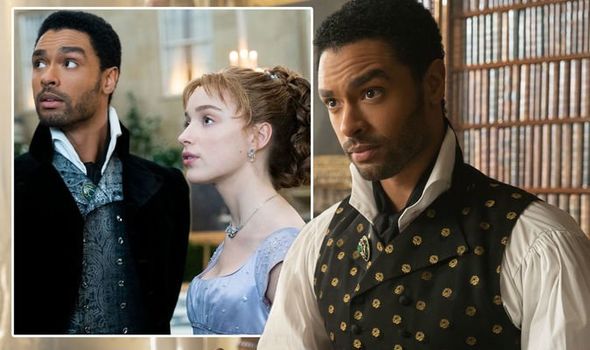 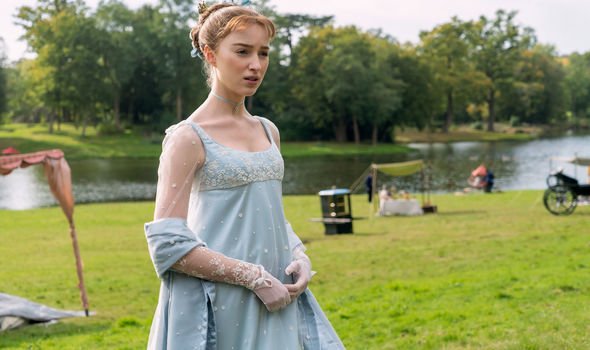 Following its premiere on Christmas Day 2020, Netflix revealed the series had been binged in approximately 82 million households in its first month.

The show was officially given the title of the streaming service’s most-watched release ever, ousting the likes of Stranger Things, The Queen’s Gambit and Ozark along the way.

And there’s more to come with a second season already in the pipeline, and lead star Page being tipped as one of the names in the hat to take on the role of James Bond when Daniel Craig departs.

But the plaudits haven’t been enough to impress Golden Globes bosses. 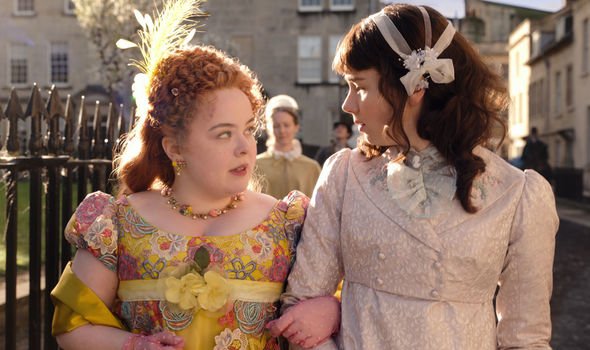 Making their thoughts on Bridgerton’s omission from this year’s nominations known, one said on Twitter: “So the Golden Globes snubbed Bridgerton this year. Very disappointed.”

“I can’t believe Bridgerton was snubbed by the Golden Globes…What a crock,” added a second.

A third echoed: “WTH! How did ‘Bridgerton’ not get one nod from the Golden Globes?? Over 63 million people binged it and loved it!”

A sixth emphatically vented their fury: “It is DISGRACEFUL that this show – with all of its GIFTED talents – was snubbed by The Golden Globes!”

Starting with the Best TV Series – Drama category, Bridgerton missed out to The Crown, Lovecraft Country, The Mandalorian, Ozark and Ratched.

Unfortunately, Bridgerton fared no better in the supporting actor and actress categories.

Schitt’s Creek stars Annie Murphy and Dan Levy were just two of the stars to receive nods in the above categories.

But will Bridgeton fare better once season two comes around?