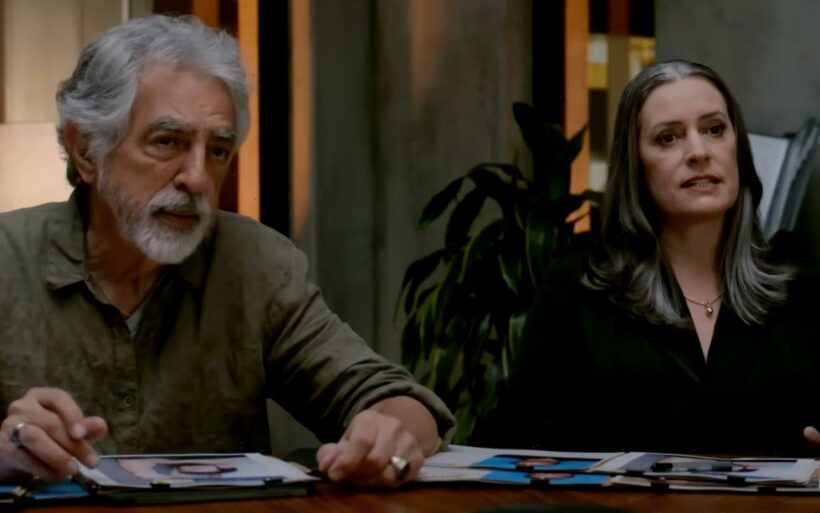 In the 2020 lawsuit, crew members allege that director of photography Gregory St. Johns sexually harassed them for years and that producers looked the other way.

AceShowbiz -The sexual harassment and retaliation case involving “Criminal Minds” producers and crew members have finally found the light at the end of the tunnel. The producers reached a settlement on this case on Friday, December 16.

According to a press release issued by California Civil Rights Department (CRD), the one who filed the lawsuit, ABC Signature agreed to pay $3 million to settle the case regarding sexual harassment and retaliation on the set of the CBS crime drama series.

In the release, it’s stated that ABC Signature as well as “other production companies” and “individual producers” ignored the harassment and fired crew members who complained about the misconduct. The harassment and retaliation violated the Fair Employment and Housing Act, the Ralph Civil Rights Act and a provision in the Civil Code that prohibits sexual harassment in business, service and professional relationships.

“Pursuant to a three-year consent decree resolving this case, ABC Signature will pay $3 million for a class of approximately twelve individuals, revise and distribute policies to all shows produced by ABC Signature, train production and human resources employees, meet regularly with production supervisors and HR to ensure there are no unaddressed complaints of harassment/retaliation on set, and report on compliance annually to CRD,” the release read.

“Crew members courageously came forward to assert their right to make a living free from sexual harassment,” said CRD Director Kevin Kish. “No matter the industry, workplace setting or gender of the employees, companies must address credible complaints of harassment and retaliation and take action against harassers.”

The suit, which was filed in May 2020, alleged that cinematographer Gregory St. Johns subjected multiple male crew members to sexual harassment, including unwanted touching, caressing as well as unwelcome and threatening comments. Greg was fired from the show, starring Mandy Patinkin, Joe Mantegna and Jennifer Love Hewitt, in 2018 after crew members’ complaints became public but, according to reports, he had engaged in a pattern of “sexual harassment, discrimination and retaliation” for 14 years.

“Criminal Minds” is a crime drama about an elite squad of FBI profilers that ran for 16 seasons on CBS from 2005 to 2020. A reboot, “Criminal Minds: Evolution“, debuted on Paramount+ in November. It’s produced by ABC Signature and CBS Studios.