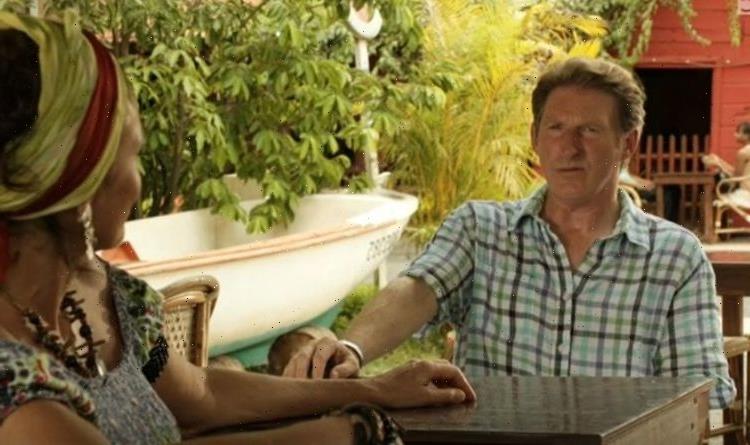 Death in Paradise: Humphrey says his 'perfect match is 'gone'

Warning: This article contains spoilers about Death in Paradise

When did Line of Duty’s Adrian Dunbar star in Death in Paradise?

Line of Duty’s Adrian Dunbar guest-starred in one episode of Death in Paradise in 2011.

He played the character of Aidan Miles in two episodes – Amongst Us and Music of Murder – of the crime drama.

In his two episodes, a young woman was found murdered in her bed with 30 coins in her mouth. 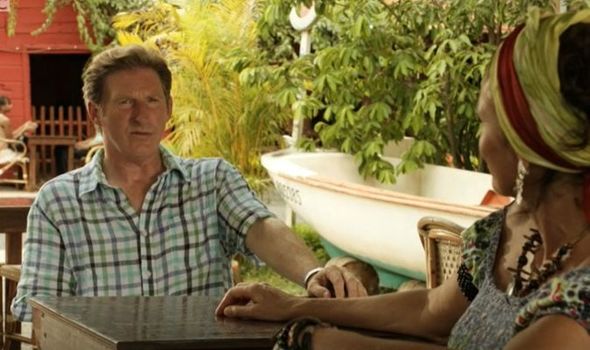 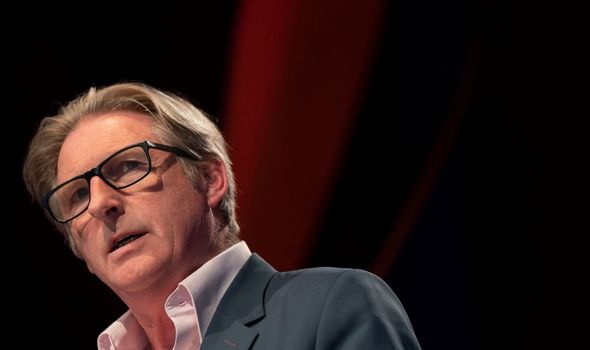 Officer Dwayne Myer’s (played by Danny John-Jules) police shield was also found under her bed, initially making him a suspect in the case.

The official synopsis for the episode reads: “Dwayne ends up embroiled in a murder investigation when a piece of incriminating evidence is found at the scene of the crime.

“Can Richard (Ben Miller) solve the case and meet a deadline that means he will finally get what he wants – a return home?”

An investigation by Detective Richard Poole and his team found the victim had been living under a false name and under protection as an informant of London’s Serious Organised Crime Agency. 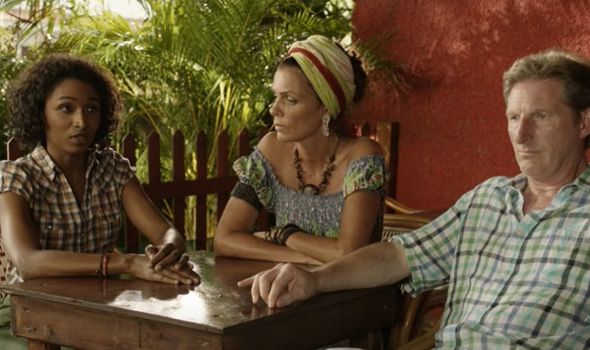 Detective Richard Poole believed the killer was still on the island looking for incriminating documents the victim had.

In the episodes, Dunbar guest-starred alongside Johann Myers as Sully, Ray Fearon as Curtis, Robbie Gee as Reward, Rebecca Scroggs as Michelle Bouchant, Sarita Choudhury as Avita, Kieth Duffy as Eddie and David Sterne as Neville.

You can watch Adrian Dunbar in Death in Paradise via the BBC iPlayer now. 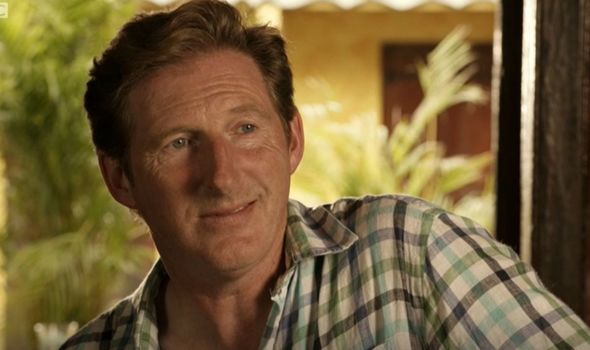 Who is Adrian Dunbar?

Adrian Dunbar is an actor and director from Northern Ireland.

The 62-year-old is best known for his small-screen and stage roles.

He is best known for playing Superintendent Ted Hastings in Line of Duty, a role he has filled since 2012.

For his role as Superintendent Ted Hastings, Dunbar has received several nominations and won numerous accolades.

At the 2018 BAFTA Awards, he received a nomination for Best Supporting Actor and received an IFTA Award nomination that same year for Best Actor in a Lead Role.

In 2020 he also received an IFTA nomination for Best Actor in a Lead Role in a Drama.

Other notable credits include Alan Cox in The Jump, Martin Summers in Ashes to Ashes and Father Flaherty in Broken.

Death in Paradise fans may also recognise Dunbar as Alex Cox, in The Jump and Richard Plantagenet in The Hollow Crown.

His theatre credits include e The Shaughraun and Exiles at Dublin’s Abbey Theatre, Real Dreams and The Danton Affair at the Royal Shakespeare Company, King Lear, Pope’s Wedding, Saved and Up To The Sun And Down To The Centre at Royal Court Theatre and Conversations on a Homecoming at the Lyric Theatre (Belfast).

He is married to Australian actress Anna Nygh and together, they live in Crouch End, North London.

He will star in his own travel series, Adrian Dunabr’s Coastal Ireland later this year.

His other well-known credits include Blood, Walter and Whistleblower.

Death in Paradise is streaming on the BBC iPlayer now