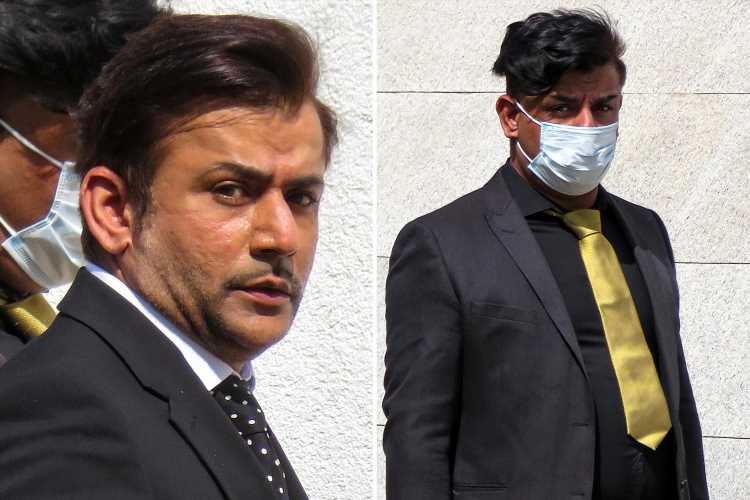 TWO multi-millionaire brothers have been fined £500,000 over their “deathtrap” £150-a-night hotel. 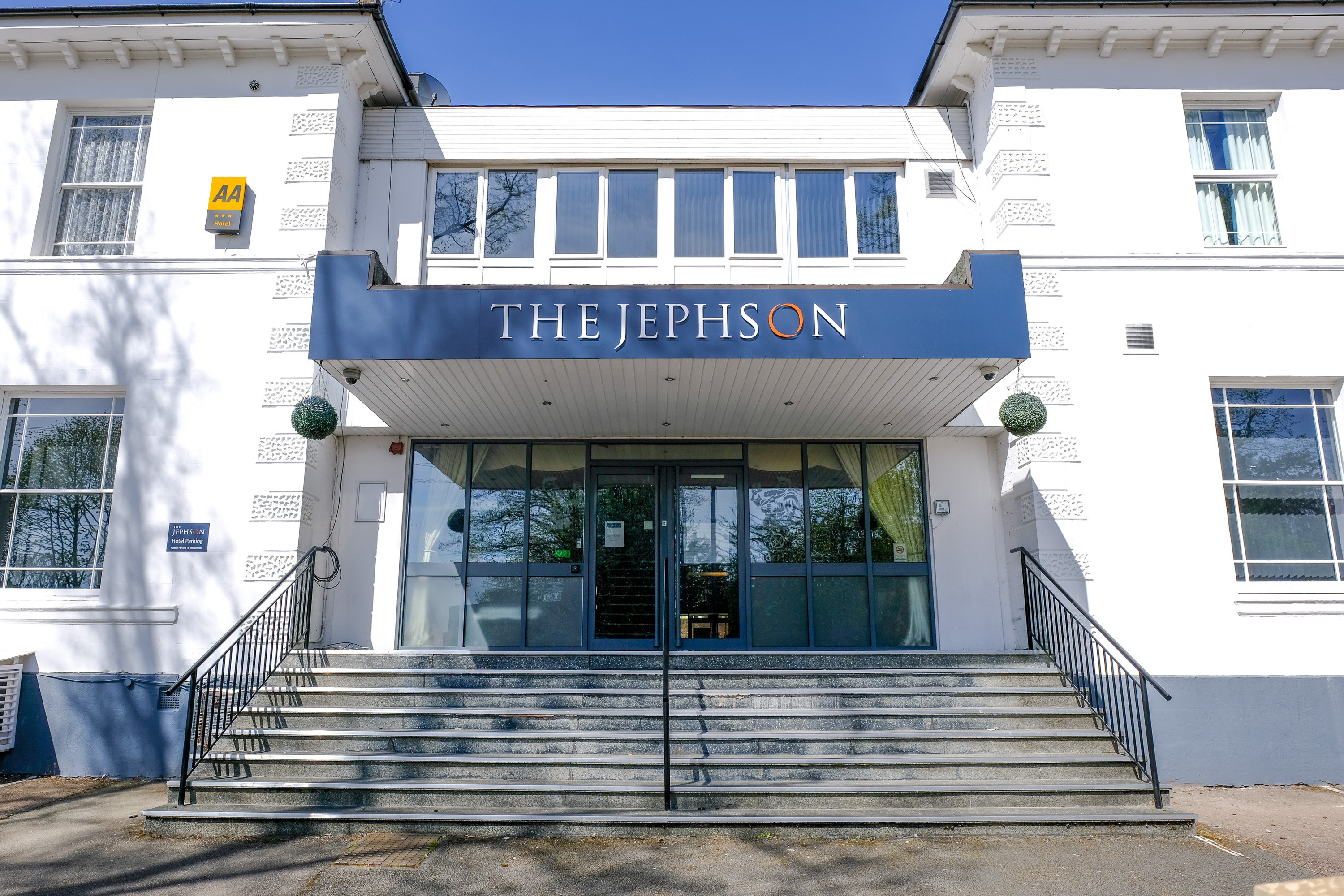 The hotel was owned by Ravi Kathuria, 42, and his brother Sanjay, 45, who also boasted a UK-wide business portfolio.

The brothers, who started their careers as waiters before buying up 13 hotels, put nine on the market in 2019 with a £29.5million price tag.

But between November 2017 and December 2019, the brothers broke 38 fire safety laws while running the Falstaff Hotel.

Disturbing pictures taken by fire service inspectors also reveal some smoke alarms were deliberately covered in plastic bags to prevent them from going off. 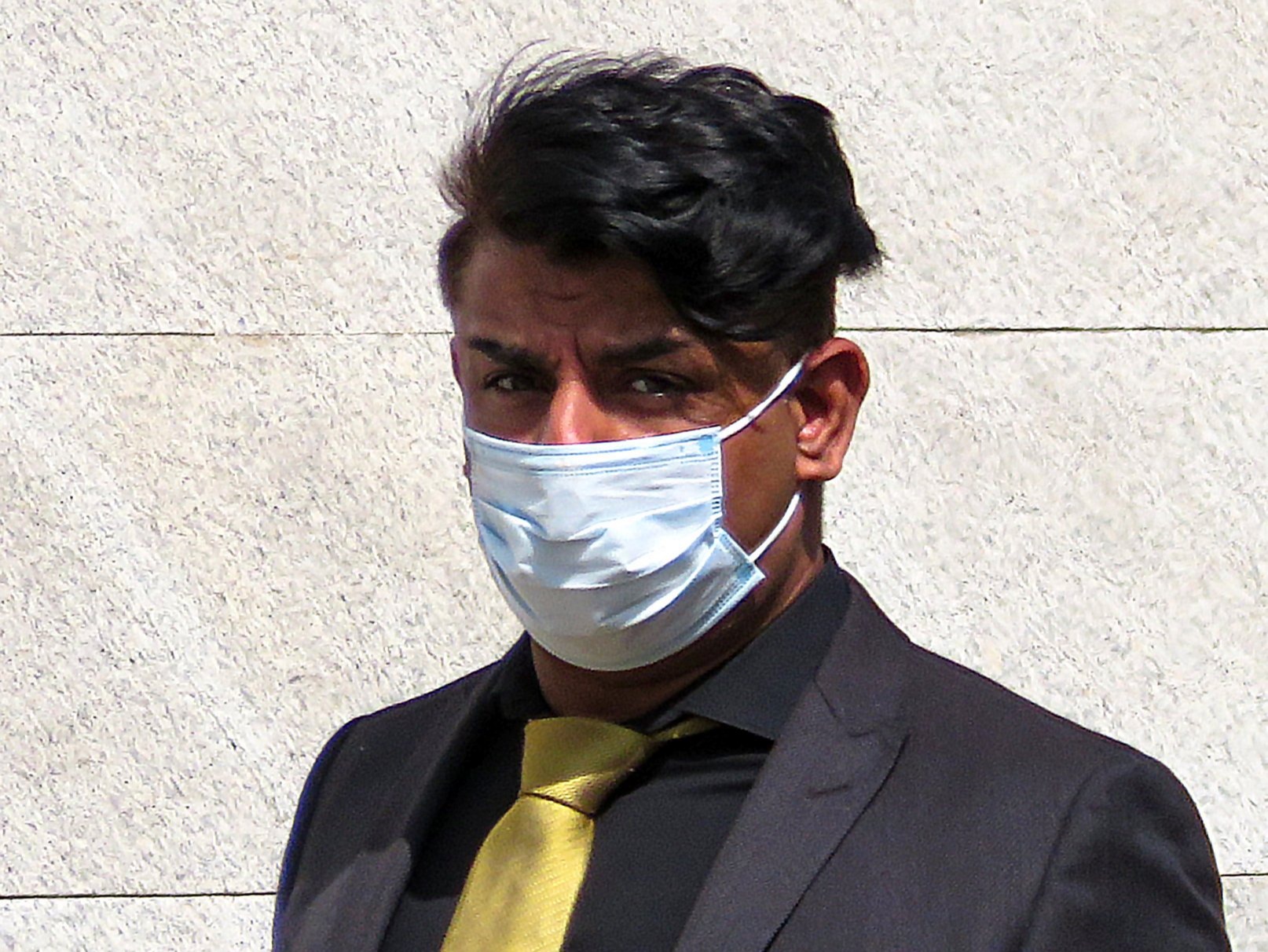 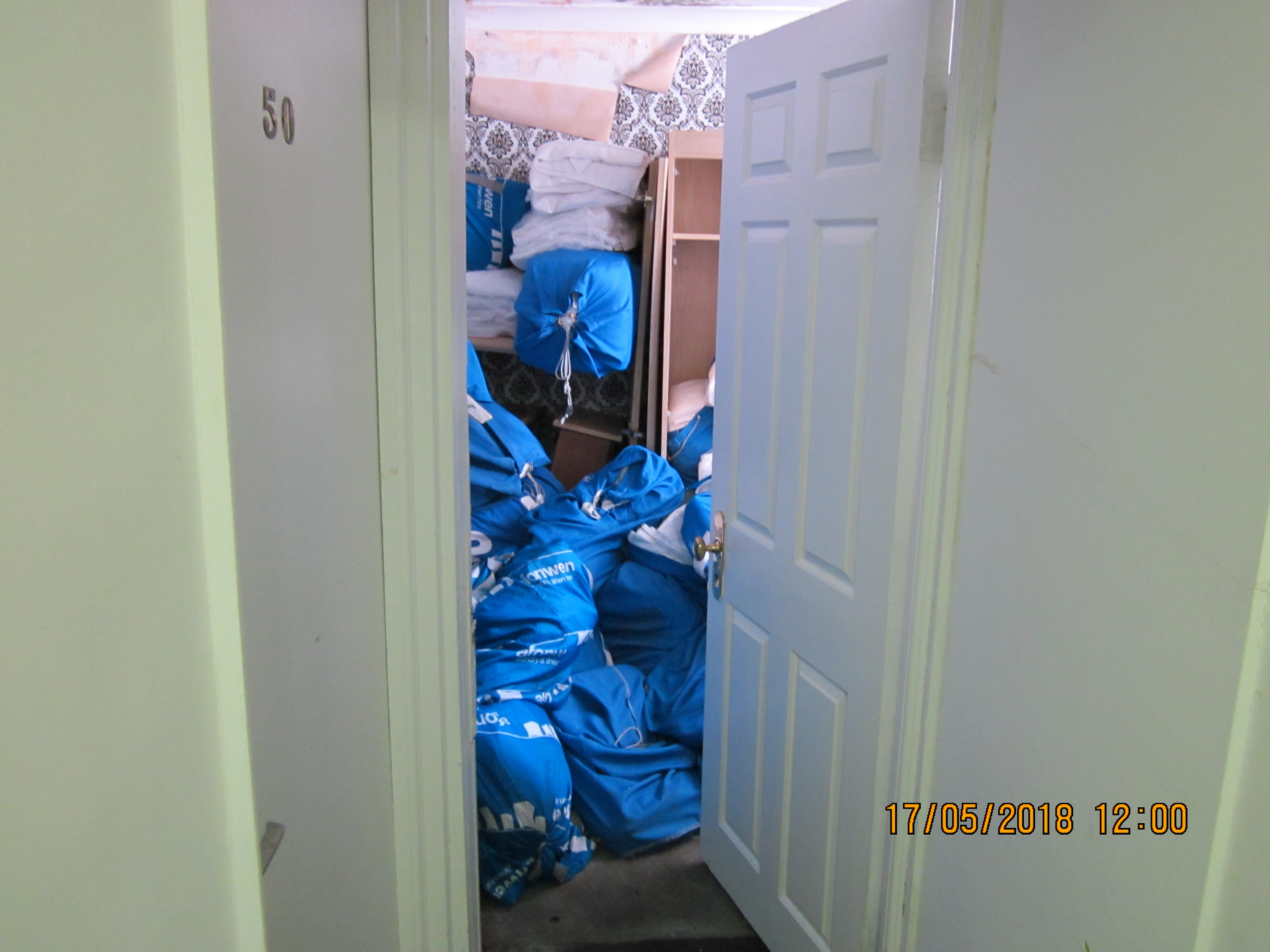 Judge Anthony Potter said: "The relationship between the two companies is far from clear, but Talash Hotels Ltd was and is the parent company for Talash Ltd.

"Over a 15-month period they failed to maintain safety items, and that placed both guests and their staff at a risk of serious injury or even death.

"On 15 occasions the hotel was visited by fire inspectors there was a fault of one sort or another to the fire alarm system.

"That led to a number of enforcement notices which were still not complied with, in one case for nine months. 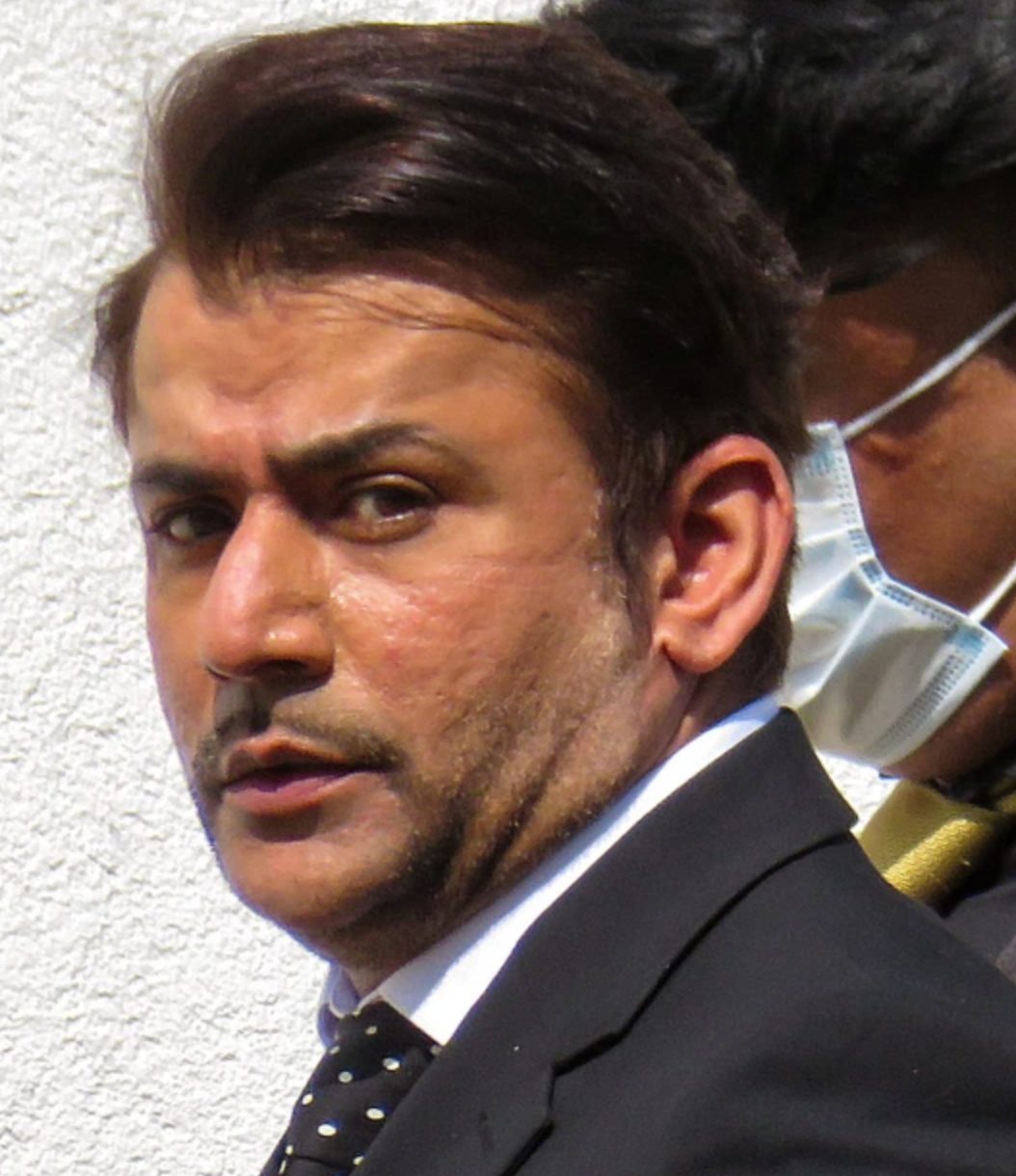 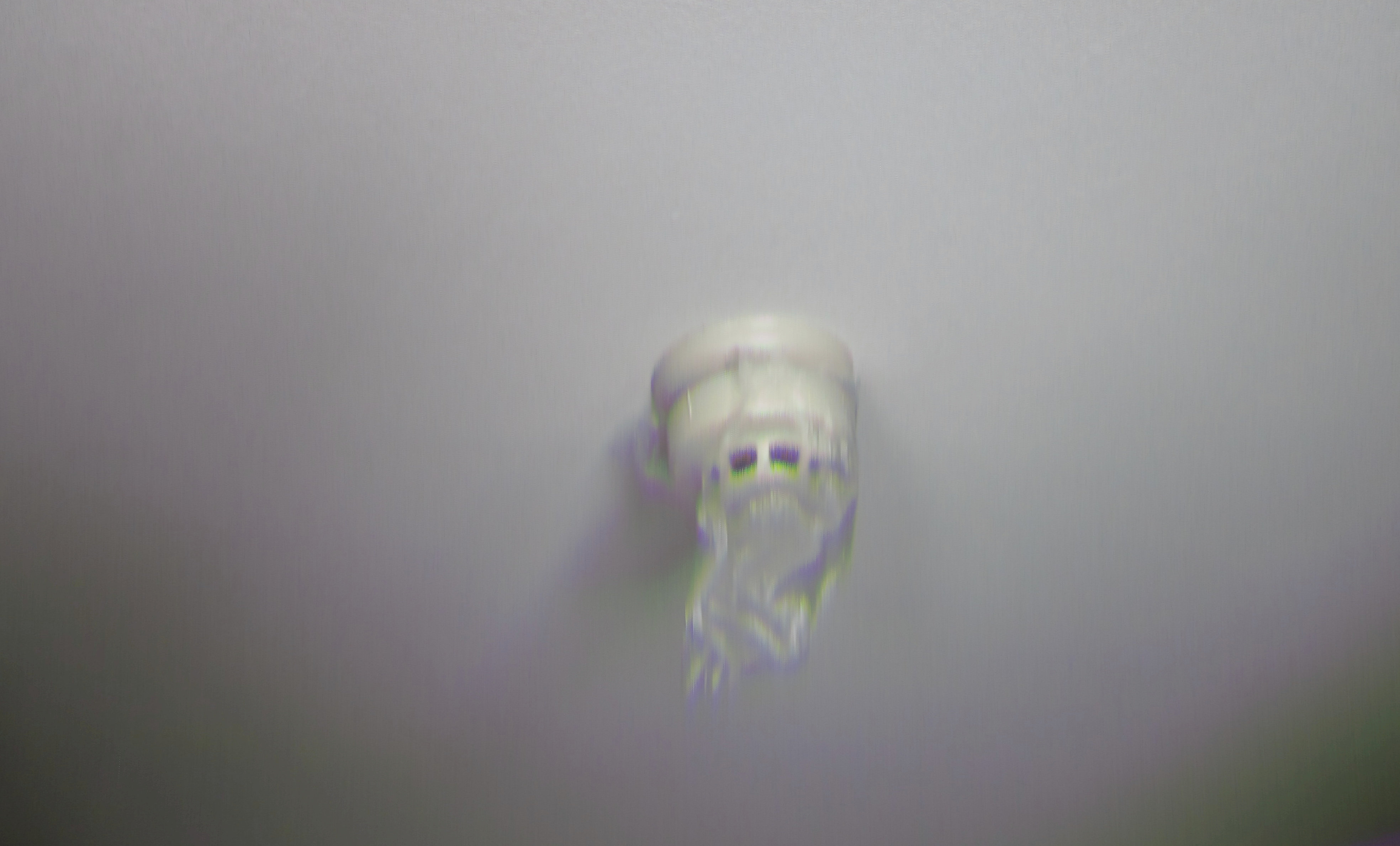 "It led to the service of a notice prohibiting the occupation of some 12 rooms.

"Both firms accept they failed to comply with that, because guests were placed in rooms in that zone.

"Twelve rooms were occupied on 47 occasions on 12 dates during that period.

"That in my judgement indicates that for the majority of the period the prohibition notice was effective it was simply being ignored by both companies.

"This is in my judgement the most serious offence, and I treat it as the lead offence, aggravated by the other offences committed over a substantial period.

"When one is putting people to sleep in rooms not covered by a fire alarm a great number of people are being exposed to the risk of harm."

The brothers were ordered to pay the fines in two years or face further punishment.

Tony Watkin, prosecuting on behalf of Warwickshire Fire and Rescue Service, said: "On a number of occasions between November 2017 and February 2019 inspections by fire service officers showed a repeated failure to take general fire safety precautions.

"Emergency exits were not kept clear or were locked, there was a failure to ensure equipment and devices were maintained, and fire doors were wedged open or kept open with a latch.

"There were 15 visits or inspections by fire officers, and on each occasion serious fire safety breaches were seen.

"At all times senior personnel were made aware of the safety issues.

"There is a history of non-compliance going back to May 2016 when an enforcement notice had to be served."

Mr Watkin added that Talash Hotels Ltd had a conviction in 2012 for breaches of Health and Safety regulations at the three-star Allesley Hotel in Coventry, for which it was fined £50,000.

Sanjay, who lives in a sprawling £700,000 detached property in Kenilworth, Warks., and his brother, of Stivichall, Coventry, owned a string of hotels across Warwickshire, Shropshire, Cheshire and Manchester.

They have now sold Falstaff Hotel which is now under new management and has been rebranded and upgraded fire detection systems installed.

After the sentencing, Roly Bayley, of Warwickshire Fire and Rescue Service said: "We welcome the outcomes of this case as a strong message to other hoteliers that action will be taken if fire safety is disregarded.

"The hotel, which has 47 bedrooms for guests and staff, came to our attention after concerns about fire safety were received from a member of the public.

"Our inspectors found serious and systemic fire safety failures which, had a fire occurred in the hotel, were highly likely to have led to widespread loss of life, serious injuries and the potential far reaching damage to the wider community and reputation of Warwickshire as a safe place to visit and stay.

"In this situation, Talash Hotels Ltd failed to meet their duties in taking all the necessary precautions to meet the fire safety standards required by law."