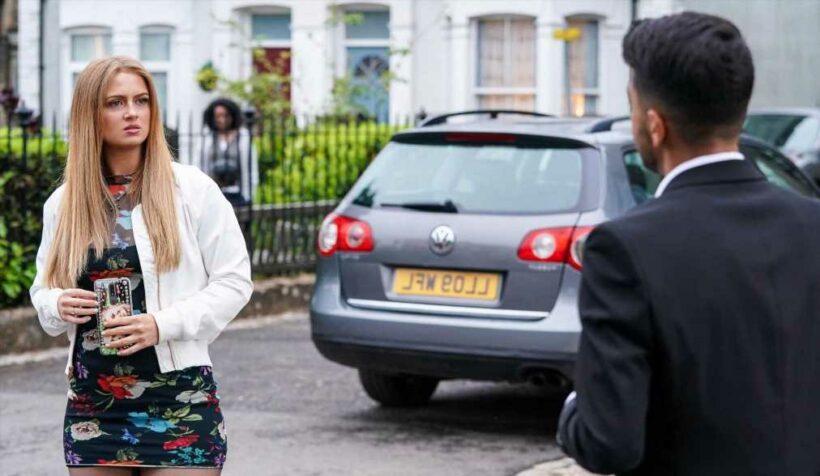 TIFFANY Butcher-Baker is left shell-shocked after she discouvers husband Keegan cheated on her with Dotty Cotton.

The barmaid – played by Maisie Smith in the BBC soap – has to come to terms with some heartbreaking news next week. 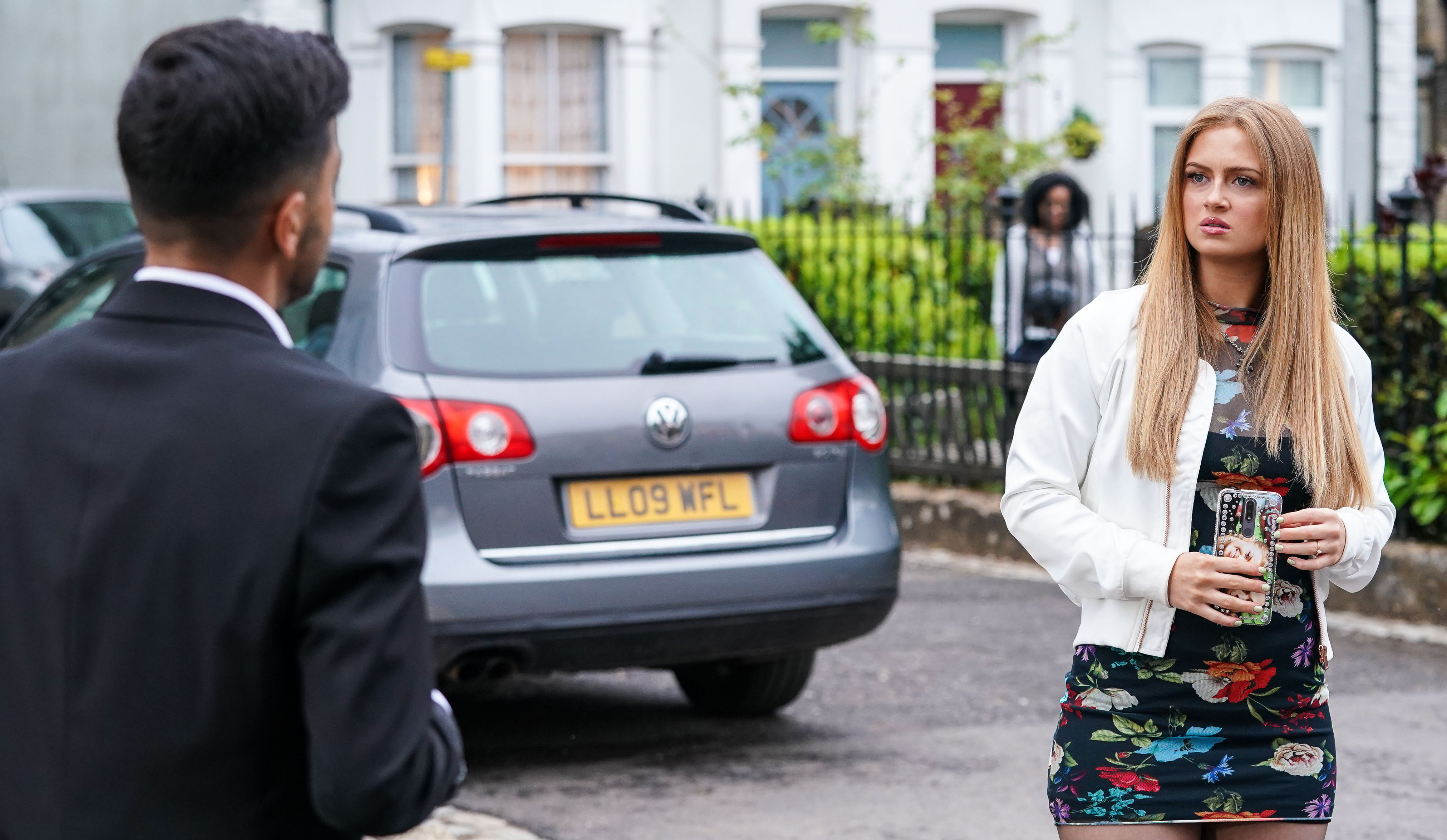 As viewers will know, Tiffany's other half Keegan slept with Dotty behind her back earlier this month.

Things haven't been great between the pair since he found out she had been giving his Bernie (Clair Taylor) diet pills, despite her being pregnant.

Tiffany made it ten times worse when Keegan (Zack Morris) discovered that Tiffany hadn’t been to the hospital to check on Bernie because she was getting more plastic surgery.

So when Keegan turned up at Ruby's to collect his wages, things got very heated between him and Dotty (Milly Zero).

He confronted her about how she had been treated Vinny Panesar after she had slept with him.

But the student made it clear she wasn't interested in Vinny (Shiv Jalota).

She made her move on Keegan by asking him to stay at the club for a drink, and one thing lead to another.

Next week Vinny tries his luck again with Dotty, but Keegan brings him back down to earth and tells him to stop trying to avoid heartbreak.

Later on Keegan confesses to his dad what he's done and tries to convince him to tell her the truth.

He goes to the club to find Dotty to tell her what he plans on doing.

Little do they know that Vinny is listening to their conversation and beats Keegan to it.

Will Tiffany be able to forgive Keegan? 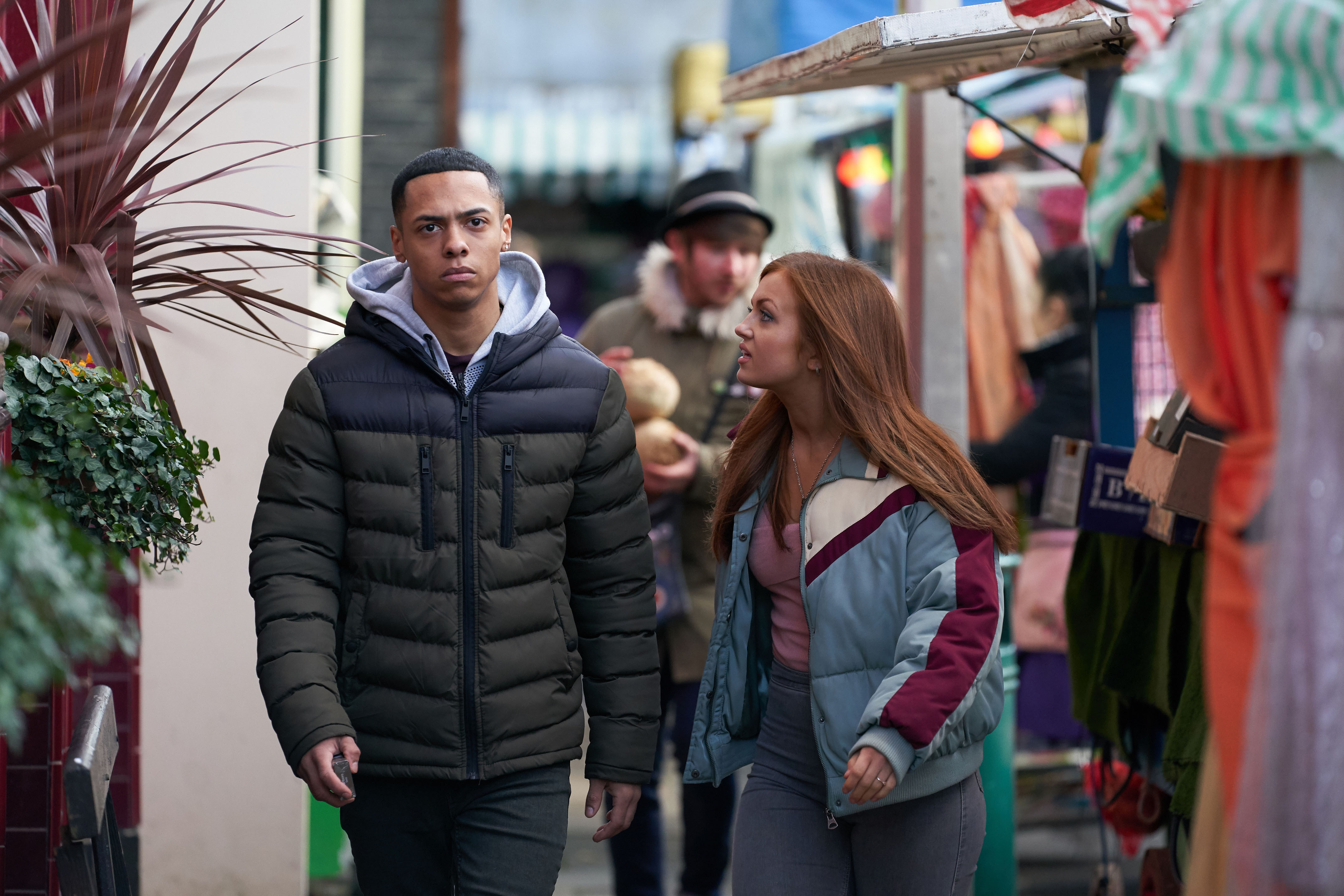