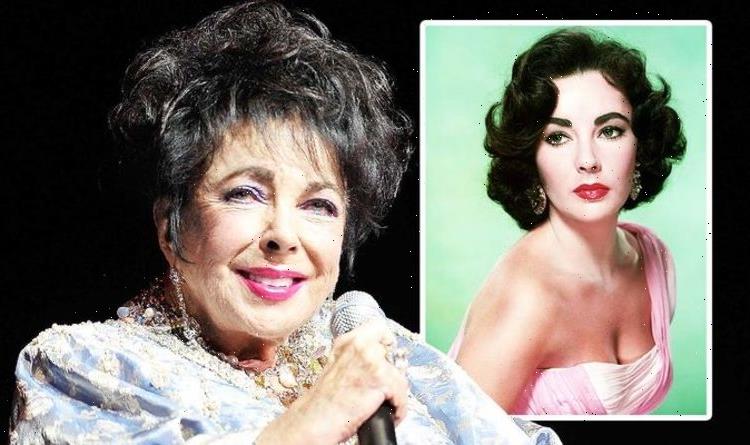 The legendary Hollywood star left an indelible mark on the world of film after starring in some of the biggest hits throughout the 20th Century. Taylor, who died from congestive heart failure 10 years ago, will be remembered in three shows on BBC Two tonight. She is remembered through unforgettable performances in Cleopatra, Who’s Afraid Of Virginia Woolf?, The Taming Of The Shrew and countless others.

Prior to Taylor’s death, it was reported that she was worth a staggering £435million ($600million) but some estimates went even higher.

The actress, who was born in Hampstead Garden, London, rose to international superstardom and forged a career that stretched seven decades.

She was ranked the seventh greatest female actress of all time by the American Film Institute.

During her career, Taylor clashed with US megastar Marilyn Monroe and the pair constantly battled to one-up each other with their performances. 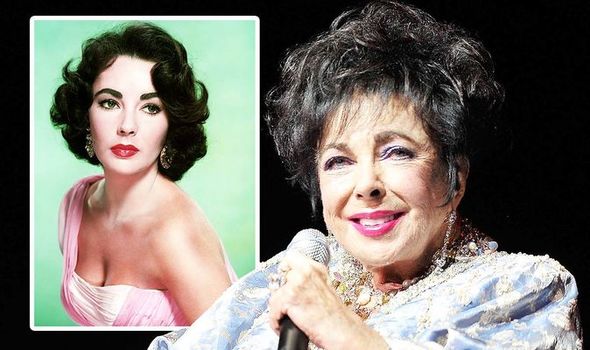 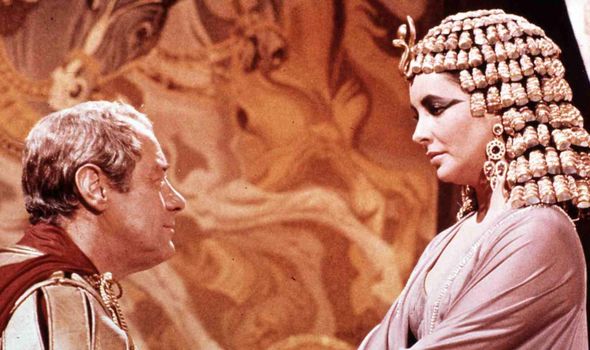 This was one-part of her life that drew attention away from the camera – the other was her relationships.

During her 79 years, Taylor married eight times and also amassed an expansive collection of expensive jewellery from all over the world.

Of all of the actress’ relationships, the most high-profile was to the actor Richard Burton, who she met on the set of Cleopatra in 1961.

She had an affair with the Welsh actor, who she starred with in 11 films, and three years later, the couple tied the knot. 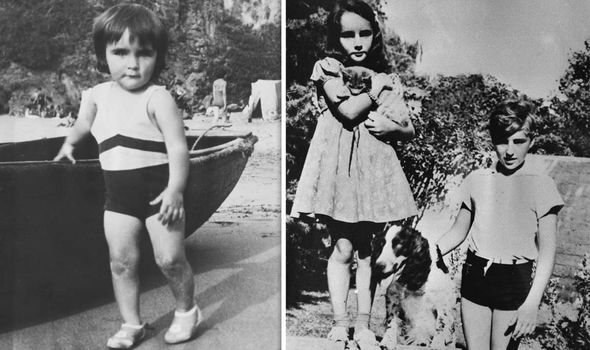 Taylor and Burton divorced 10 years later and had a second wedding during a short-lived one-year marriage from 1975 until 1976.

In her later life, she became a champion of the LGBTQ+ community and joined activism work.

In 1985, Taylor co-founded The American Foundation For AIDS Research and tried to help push for a cure to HIV/AIDS.

The philanthropic work she carried out was recognised by The Queen in 2000, when she was made a Dame as part of the millennium New Year Honour List. 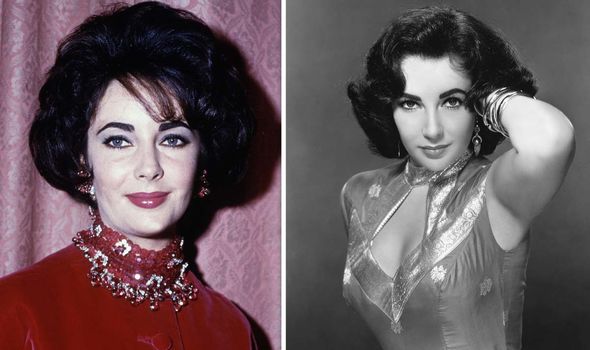 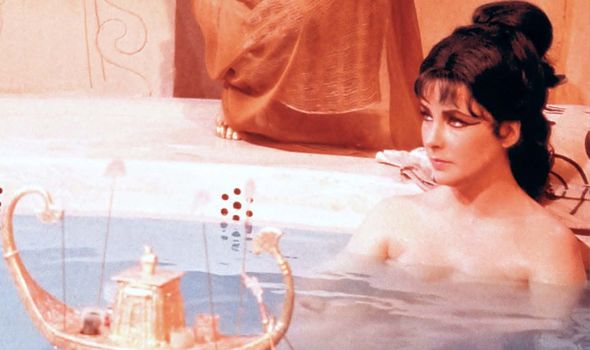 In the US, where she lived in later years, Taylor was also recognised by President Bill Clinton, who awarded her a Presidential Citizens Medal.

In later life, Taylor was known for her short and cropped hair – but unearthed pictures reveal parts of her life many may not have seen before.

One photograph shows the young actress in 1934 standing on a beach beside a boat.

Others show a more sultry side to the star as she posed in lingerie on a bed in the Fifties. 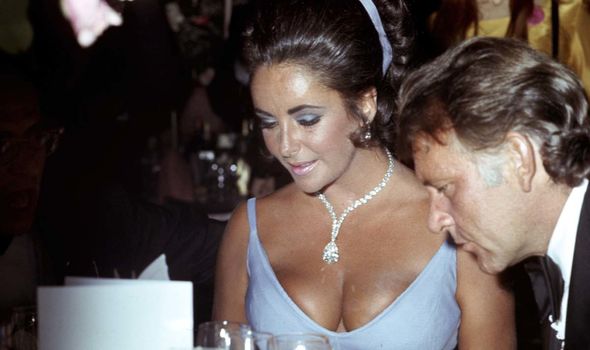 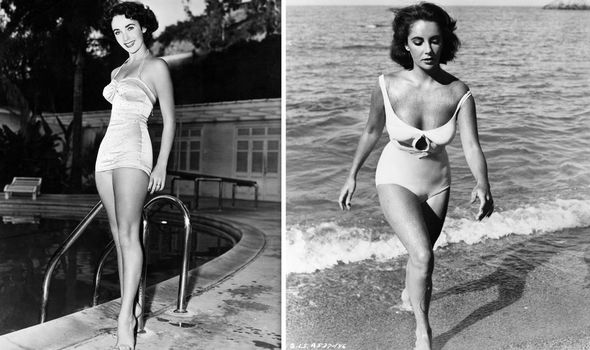 More shots showed Taylor in a bra and beachwear during the years she battled to prise the media spotlight away from Marilyn Monroe.

Many of the photographs that emerged of the starlet were from her countless days on set.

During Taylor’s lifetime it’s believed she acted in at least 44 films.

Many have tried to explain why the actress was considered such a beauty of her time.

Elizabeth Taylor: A look at her SECRETLY staged wedding

In a 2011 ABC News article, Harvard educated psychologist Nancy Etcoff described Taylor as “one of these lavish beauties”.

She cited how Burton once described her as a “miracle of construction”.

Ms Etcoff claimed Taylor’s white skin and dark black hair could have made her more attractive.

She explained: “A higher contrast tends to make the face look more feminine.” 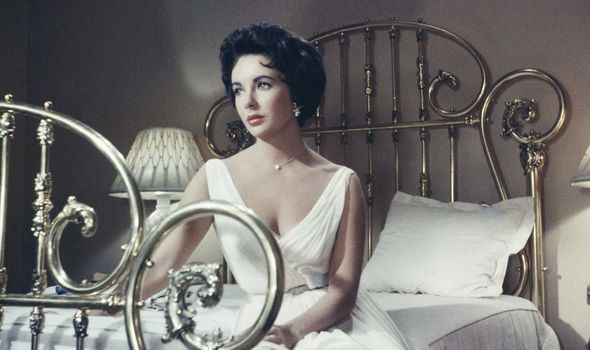 She also claimed the actress had a “small, gracile jaw”, which she explained as a “kind of small” jaw that looks “very hyper-feminine”.

Ms Etcoff continued: “She has that exaggerated lower face with large lips and a small jaw.

“That’s one aspect of beauty that’s very noticeable in her face.”

The psychologist also noticed her “voluptuous” figure and “tiny waist”, which made her “exaggeratedly feminine and attractive”.

Another theory was through marrying so many times she was perceived as being “a highly-sought-after siren”. 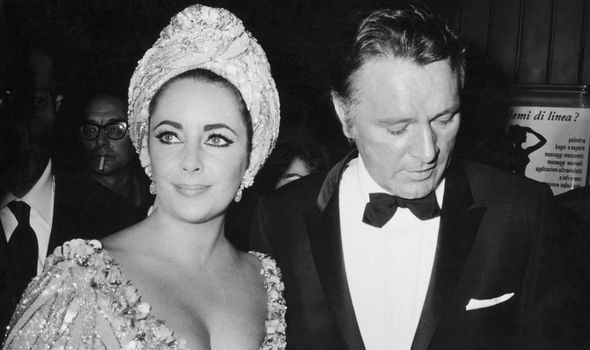 She claimed this would have made her seem more attractive to others.

One final heartbreaking claim was that her battles with drugs and alcohol kept her in the public eye and ensured she couldn’t be forgotten.