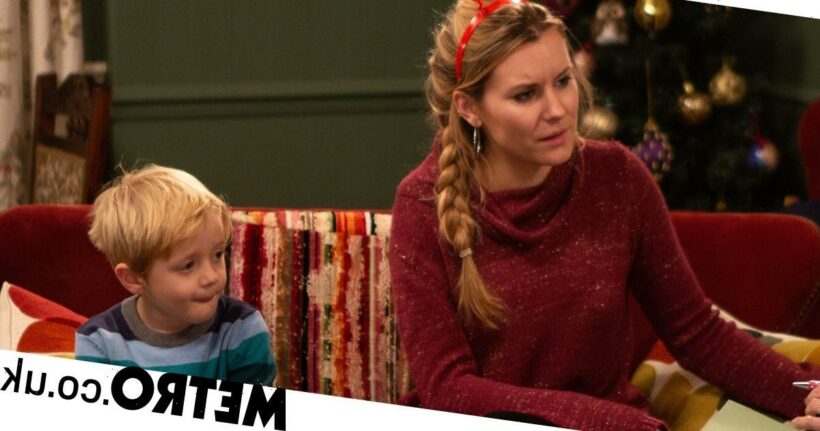 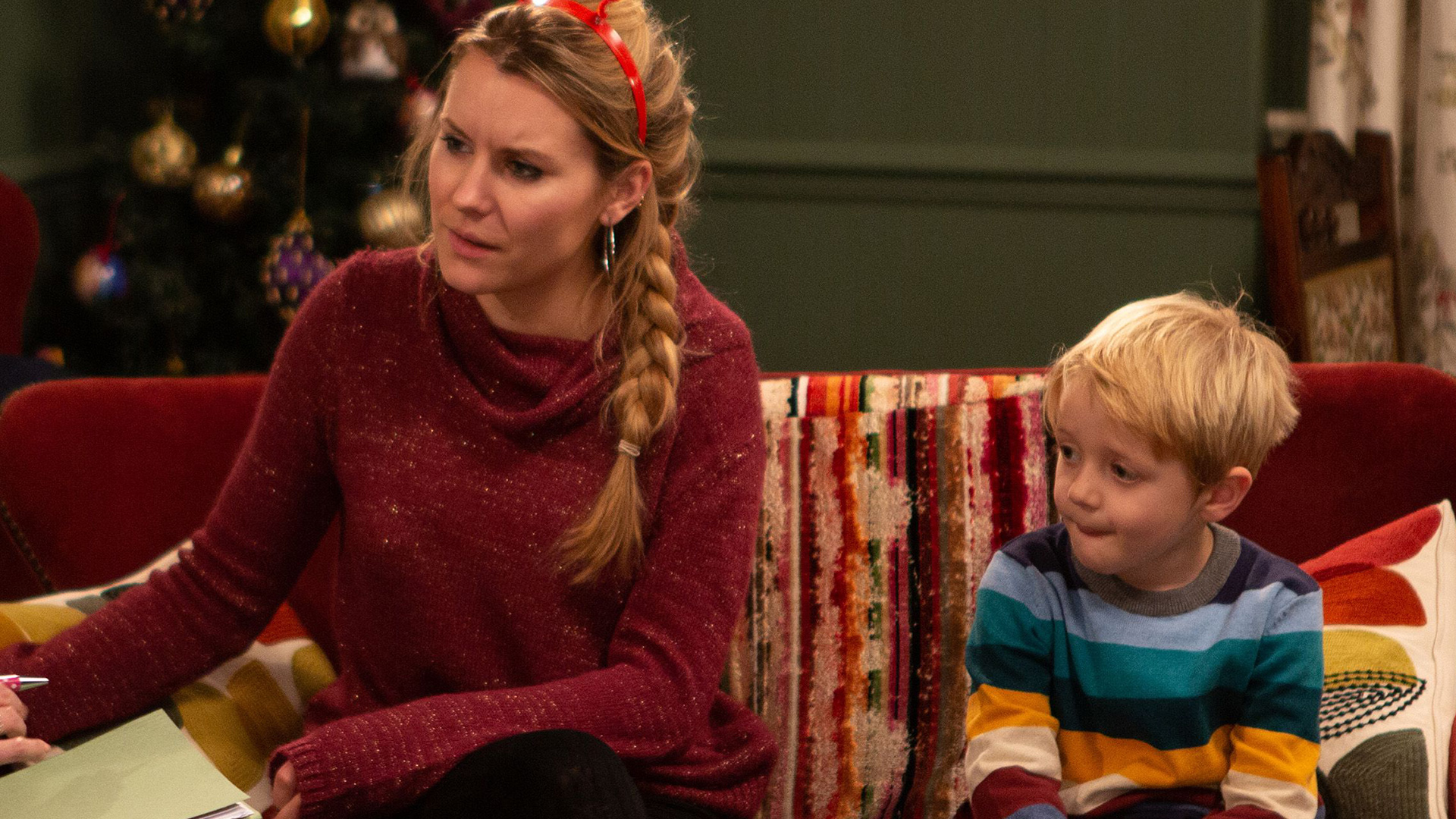 Dawn Taylor (Olivia Bromley) is left shaken in Emmerdale this Christmas when son Lucas is taken away.

The person responsible for the abduction is none other than the child’s own father, Alex, who rocks up in the village just in time for Meena Jutla (Paige Sandhu) to cause trouble.

Meena, as fans will know, has an axe to grind with Dawn, given that Billy Fletcher (Jay Kontzle) is still madly in love with her.

Alex has an altercation with Billy, giving Meena an opportunity to meddle, as she implies that Lucas is not safe in Dawn’s care.

‘Dawn has no idea [about Meena’s meddling] and no idea that anyone could be that vicious,’ actress Olivia Bromley told Metro.co.uk.

‘I think when he hears what Meena has to say, he really takes action.’

Fearing for his son’s life, Alex makes a run for it with Lucas, leaving Dawn in a state of shock as she desperately tries to track down her little boy.

‘She’s absolutely terrified,’ added Olivia, ‘because her worst fear is always about Lucas. Her son has always been her driving force in anything that she does.

‘The fact that she’s let her guard down and trusted someone. She immediately jumps to the worst conclusion. But that’s a mother’s instinct. That he’s gone missing. And so she’s terrified.’

The question is: will Lucas be found before it’s too late?