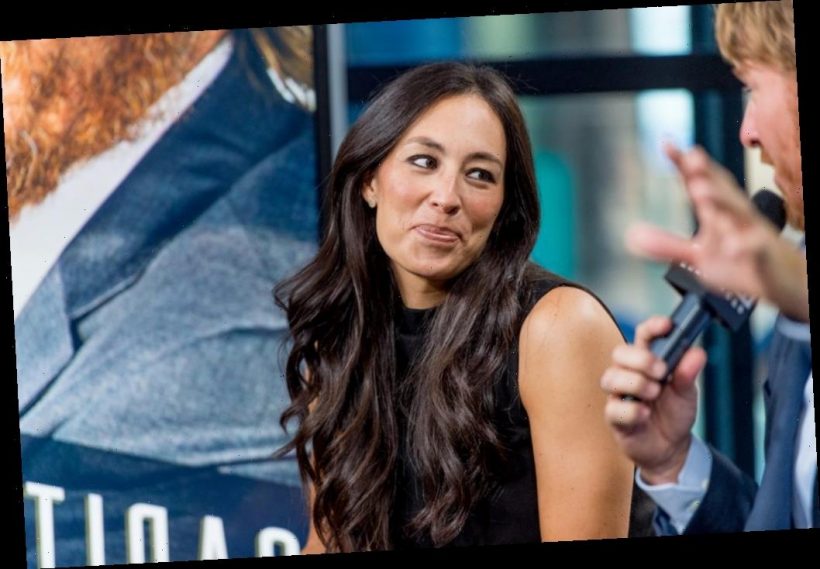 Chip and Joanna Gaines built an empire from their ability to turn unloved houses into forever homes. The couple starred on HGTV’s Fixer Upper, but they left the network in 2018 to pivot their focus toward their own network, Magnolia.

Chip and Joanna have revived Fixer Upper with an updated version on discovery+, and Joanna is still taking care to provide her fans with tips for creating that perfect home — including her secret trick to a cozy home exterior.

Joanna Gaines rose to fame for her ‘modern farmhouse’ style

It’s been nearly a decade since Chip and Joanna Gaines were first discovered by producers. At the time, Chip believed HGTV’s interest was a scam, though he and Joanna eventually agreed to allow a film crew to follow them for a week in Waco, Texas.

That one meeting turned into one of HGTV’s most popular shows of all time, Fixer Upper. Joanna Gaines became one of the country’s best-known designers, popularizing the modern farmhouse style that was in for nearly all of the 2010s.

Chip and Joanna left HGTV in 2018 to focus on their marriage and their family, but they’re still working on plenty of new projects. And Joanna hasn’t stopped giving out design tips to her loyal fans.

Joanna Gaines has 1 trick to creating a welcoming home exterior

In 2018, several months after Chip and Joanna’s HGTV show officially ended, Joanna allowed Jenna Bush Hager into her home on behalf of TODAY for a quick house tour. At the time, Joanna and Chip were still settling into their new lives as parents of five. The two women started the tour on the steps of Chip and Joanna’s modern farmhouse-style home in Waco, where Joanna instantly told Bush Hager how people can create a comforting home before guests even step inside.

“You write how the exterior also has to be welcoming,” Bush Hager said of Joanna’s book, “Home Body.”

In terms of how to get that welcoming vibe on the outside, Joanna said, “I think little things, like potted plants, sconces, [a] front door mat — little things that just, when you walk in, just feel intentional.” Joanna puts plenty of thought in her décor pieces, most of which tell a story. Those pieces with history add to the comfort of a home as well.

When Joanna took Bush Hager inside her home, the décor conversation was only just getting started. Joanna explained various pieces in her family’s living room, including how an old street sign she and Chip bought on their honeymoon ended up hanging from their wall.

Above Joanna’s couch was a massive clock, which she told Hager Bush was her “favorite” piece within the home. Joanna stuck to mostly a black and white color scheme throughout the room but added in a lime green piano for a touch of brightness.

Joanna went on to explain that her home is full of memories, and she and Chip have said in the past that, despite all of that fame and fortune, they have no plans to leave it.