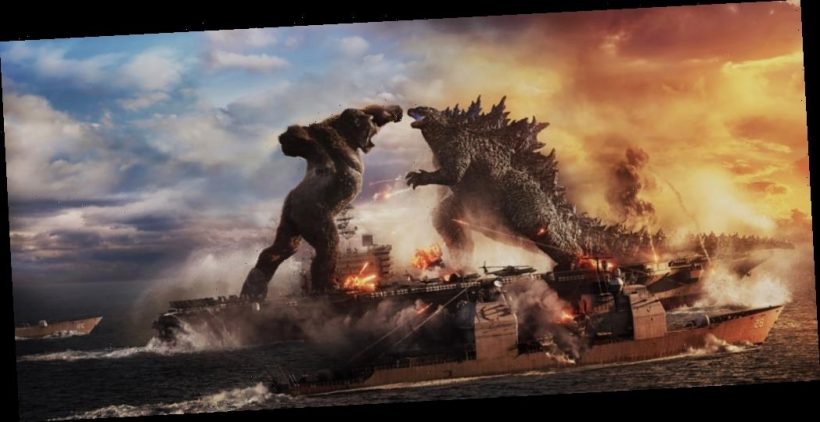 Refresh for latest…: After logging the best pandemic-era start for a Hollywood movie at the international box office last weekend, Warner Bros/Legendary’s Godzilla Vs Kong has punched up $285.4M worldwide through Sunday.

The Adam Wingard-directed mash-up is now the No. 3 movie of 2021 both offshore and globally, while it’s No. 1 domestically with a terrific $48.5M five-day start.

All in all, it’s good news for the monsters — but also for the industry as markets become more stable and audiences reiterate their desire to see films on the big screen.

Contributing greatly to GVK‘s cume is China which added an estimated RMB 289M ($44M), just a 36% drop from the debut frame — and notching a new milestone there, as it becomes the first Hollywood title to cross $100M in the market since Disney’s Frozen 2 in 2019. The cume to date is an estimated RMB 895M ($136M). It has already surpassed 2014’s Godzilla and will overtake 2019’s Godzilla: King Of The Monsters (RMB 935M) in the Middle Kingdom tomorrow. Monday is a public holiday in China, as was today, so play is expected to be sturdy.

GVK held No. 1 in nearly all overseas markets that debuted last frame. Despite the small dip in China, the film came in at No. 2 this session owing to the opening of local picture Sister (RMB 347M/$53M). Nevertheless, GVK continues to draw audiences there and Maoyan has upped its final projection on the film to RMB 1.27B ($193M) which would also outdistance Kong: Skull Island.