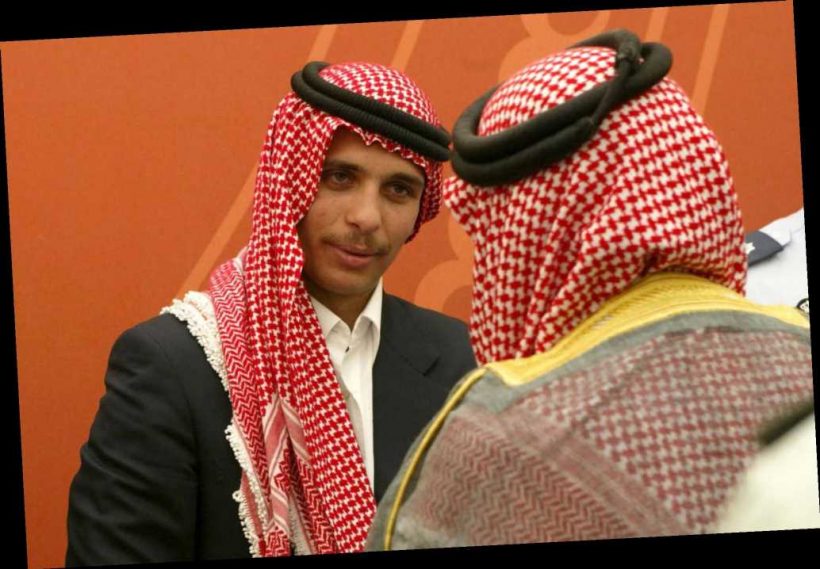 Myanmar military cuts internet, protesters say they will not surrender

At least 43 children killed in Myanmar since military coup

Myanmar pots ring out for CNN crew escorted by army

Jordan’s former crown prince was arrested, along with nearly 20 other people for an apparent coup against the country’s King Abdullah II, the state news agency said Saturday.

Prince Hamzah bin Hussein, 41, was detained at his palace in Amman as an investigation into the suspected plot continues.

The oldest son of the late King Hussein and his American-born fourth wife Queen Noor, he is suspected of plotting to unseat his half-brother.

Also arrested were Sharif Hassan Ben Zaid, a member of the royal family, and U.S.-educated Bassem Awadallah, a long-time confidant of the king served as both planning and finance minister, Reuters reported.

Details are sparse, but arrests of top officials and royal family members are rare in Jordan, a key US ally sandwiched between Israel, the Palestinian Territories, Syria, Iraq and Saudi Arabia.

About 3,000 troops are stationed at Muwaffaq Salti Air Base, an important staging area for the fight against ISIS. The US provides about $425 million in military aide to Jordan each year. 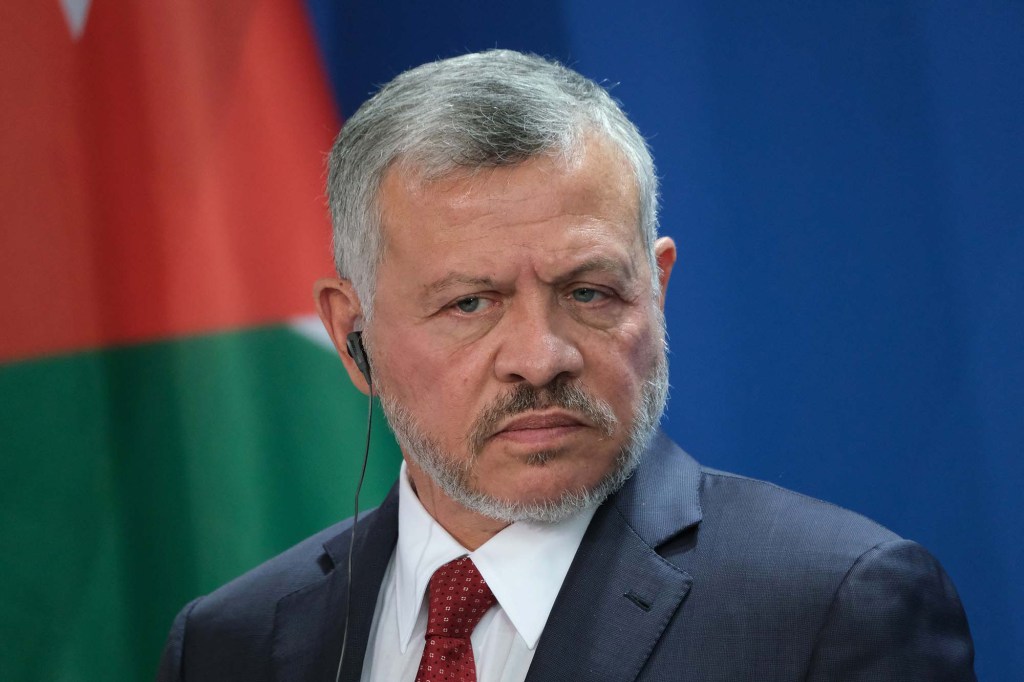 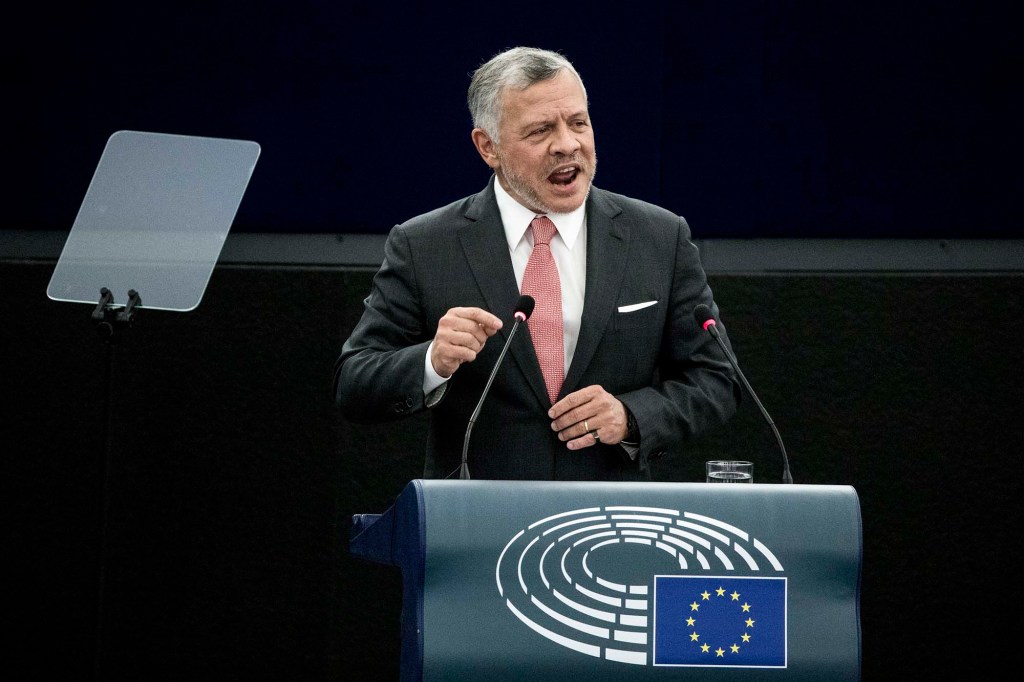