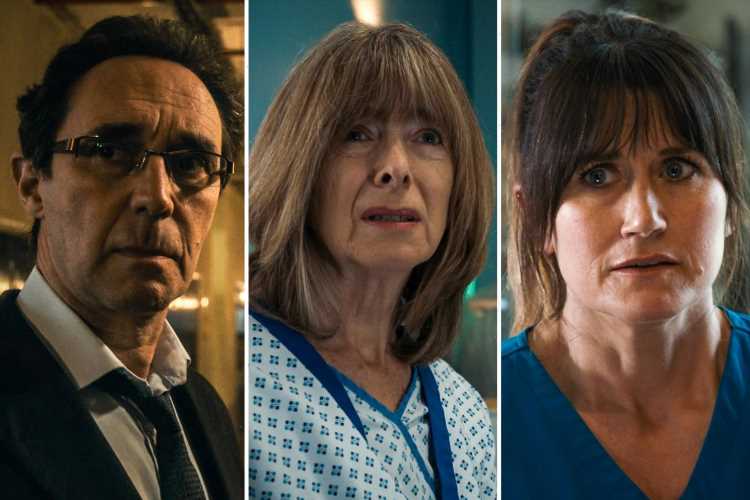 From Carole's return to Reyhan's death being revisited, Holby City is full of drama and exposed secrets in next week's episode.

The upcoming episode of Holby City grapples with Carole's devastating diagnosis and Josh finding out about Ange's pregnancy. 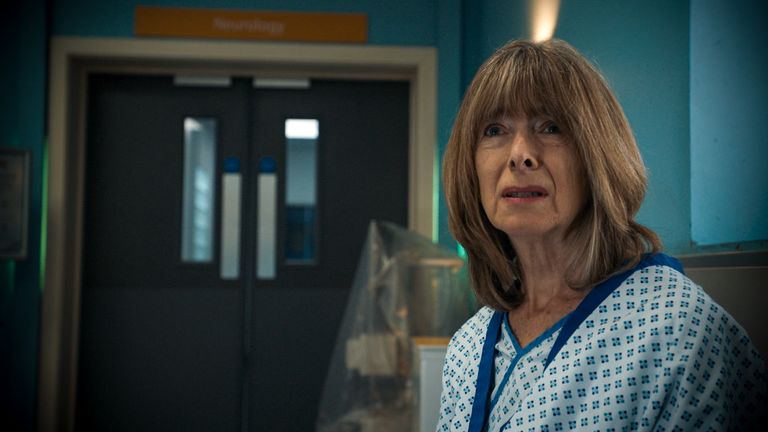 What else in happening on the wards?

Dom is asked to give a keynote speech at Jeni’s fundraiser, but he is distracted by Carole who comes in with a burn on her arm.

Sacha and Ange notice Carole is having problems with her memory, she is taken for an MRI scan.

Sacha breaks the news to Carole that she has rapidly progressing vascular dementia. 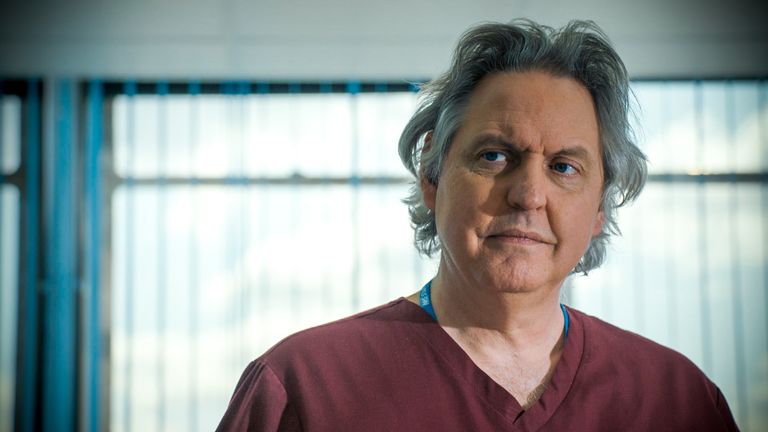 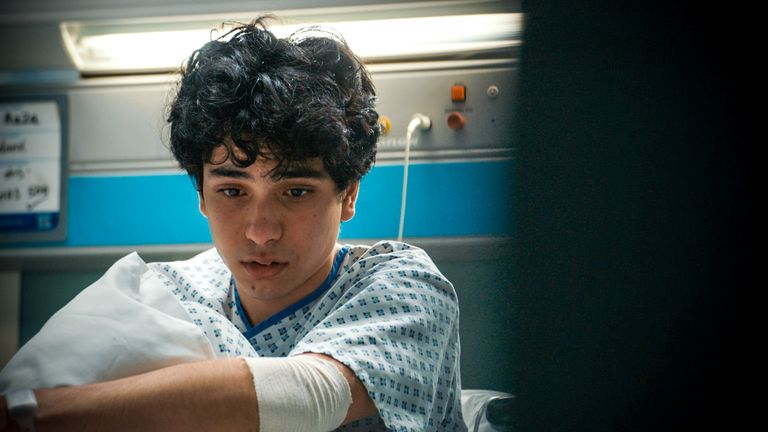 It is evident she is going to need full-time help very soon, but will Dom support her?

Sahira’s son Abs turns up at the hospital drunk and wounded – will his dark secret be revealed?

Viewers know that Abs was responsible for Reyhan's shocking demise, but his mum Sahira selflessly took the blame leaving Abs struggling to cope with his guilt.

Max and Hassan offer to help Abs, but will he accept it? 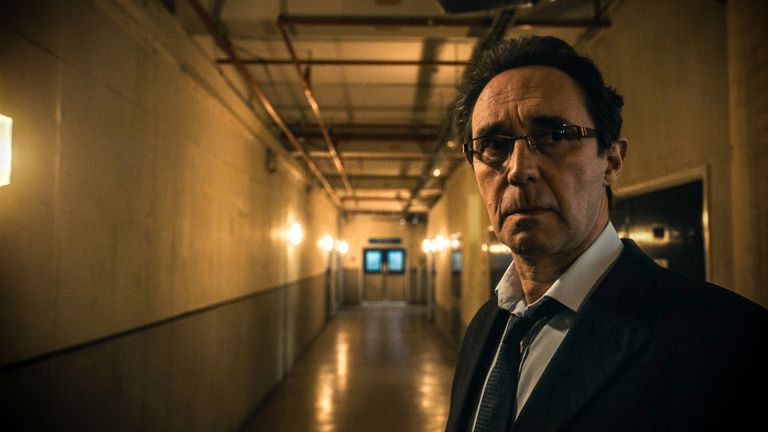 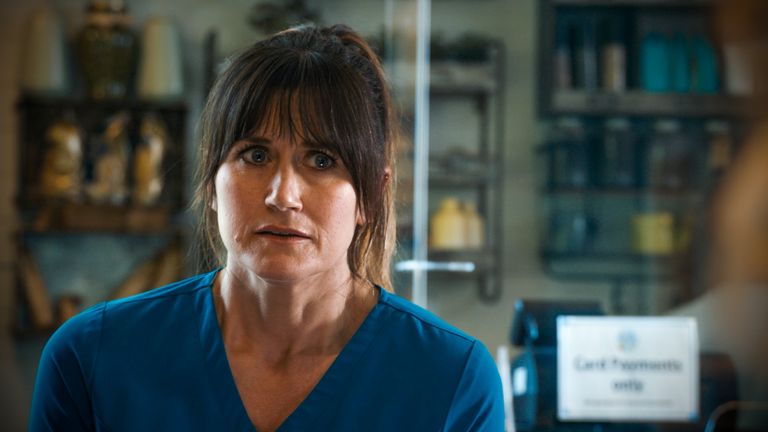 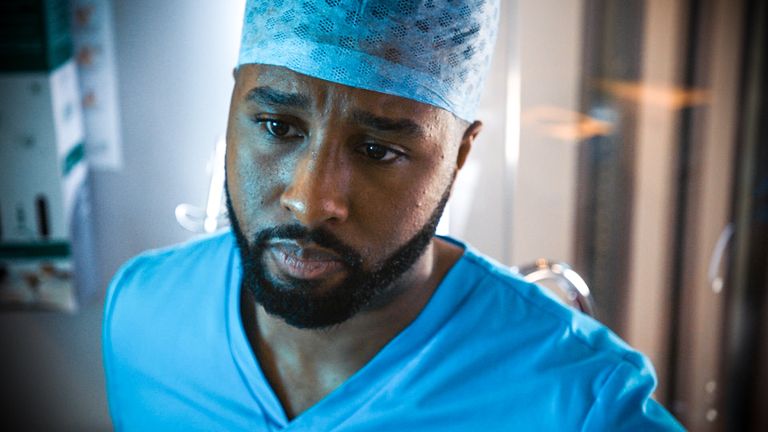 Ange opens up to Kylie and daughter Chloe about her pregnancy and doubts about Josh wanting children.

Kylie soon spills Ange's pregnancy to Josh who wants to stand by her.

However, Ange has other ideas as she decides whether or not she wants her baby.

Holby City continues on Tuesday on BBC One and is available to stream on iPlayer.