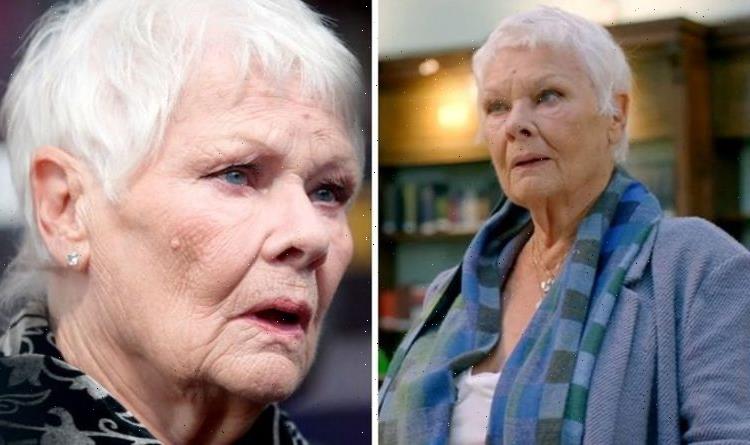 Who Do You Think You Are?: Judi Dench discovers Danish link

The Oscar-winning actress appears in this week’s episode of the iconic BBC series which uncovers the secret history behind some of the UK’s biggest stars. James Bond star Dame Judi Dench was left momentarily speechless in the latest edition of Who Do You Think You Are? as it was revealed her family actually originated from Denmark.

Dench was shocked to discover her sixth great grandmother originally hailed from Copenhagen in this week’s episode of Who Do You Think You Are?

She admitted she had never been told her family could trace its roots back to Denmark, expressing some frustration that the full details of her origins had been kept from her.

Genealogist Nicola Morris took Dench on a tour through the earliest records of her ancestors during her visit to the National Library of Ireland.

Morris produced an ancient record book compiled by the Chief Herald of Ireland to keep track of landed families at the time.

The actress gasped as the priceless artefact was opened to reveal the hand-written notes inside.

The archivist traced her ancestry all the way back to Richard Bolton of Brazil, who married Anne Catherine of Copenhagen in the early 1700s.

Upon seeing her sixth great-grandparents’ records, Dench exclaimed: “Of Copenhagen?”

She then stammered and was rendered speechless as she looked at Morris with surprise.

The genealogist then confirmed: “Your six times great-grandmother came from Denmark.”

The actress continued: “Well, nobody has ever, ever in our family mentioned Denmark. Nobody.”

The 86-year-old thespian was born to an Irish mother and English father in 1934.

However, records have now revealed her family had travelled much further across Europe than she originally believed.

Dench’s guide assured her: “Well, it was a long, long time ago.”

But the frustrated star retorted: “It was a long time ago, but you’d think they’d kind of remember a vestige of something, wouldn’t you?”

Morris moved the book away using a safety cushion to ensure the records were kept intact.

This gave Dench a chance to sit down and absorb what she had just heard.

The screen legend gave a short gasp and clutched her hand to her chest as she reflected on her early relatives.

BBC viewers can find out how the story continued as Dench took a trip to Denmark to find out more about Richard Bolton.

Who Do You Think You Are? airs Tuesdays at 9pm on BBC One.