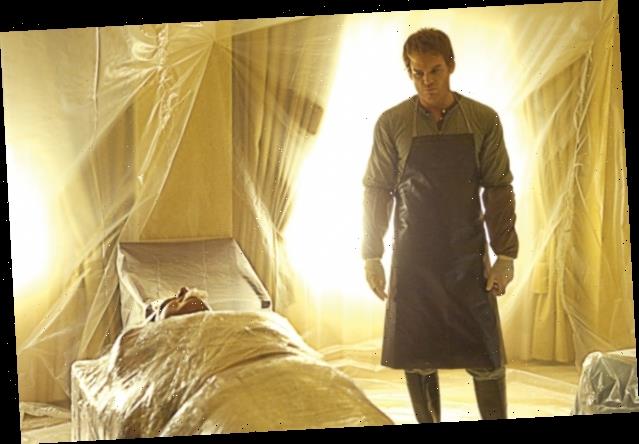 Even the actor who played Showtime’s serial killer wondered, “What the hell happened to that guy?” 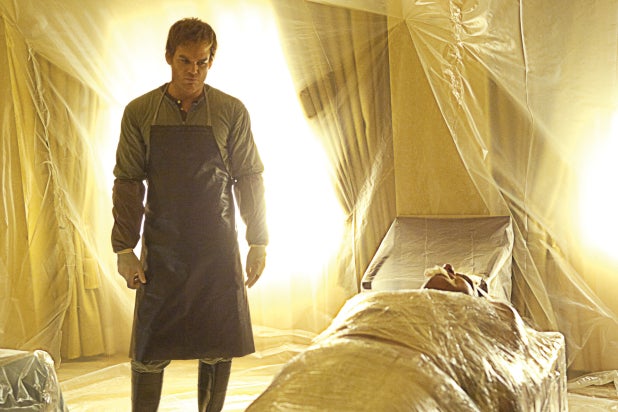 You won’t find many people who loved the 2013 series finale of “Dexter,” which left everybody’s favorite serial killer in a self-imposed isolation as a lumberjack. But Michael C. Hall, who played Dexter Morgan over eight seasons of the Showtime series, hopes the upcoming revival can make up for it.

“Let’s be real: people found the way that show left things pretty unsatisfying, and there’s always been a hope that a story would emerge that would be worth telling,” Hall told The Daily Beast in an interview published Monday. “I include myself in the group of people that wondered, ‘What the hell happened to that guy?’ So I’m excited to step back into it. I’ve never had that experience of playing a character this many years on.”

The “Dexter” finale — which saw Morgan leaving Miami for Oregon as he exiled himself following the death of his sister Debra (Jennifer Carpenter) — is among the most widely mocked endings to a long-running series (until “Game of Thrones” came along). Most fans found Morgan’s ending limp, especially because his double life as a vigilante serial killer was never discovered by his fellow Miami P.D. coworkers, despite it becoming pretty obvious toward the end.

Clyde Phillips is returning as showrunner for the 10-episode limited run that is tentatively scheduled to premiere this fall. Phillips ran the show through its first four (and much more celebrated) seasons, when the series was routinely nominated for Emmy awards, including Best Drama. “Dexter” cycled through various showrunners after Phillips’ departure.

The hatred toward “Dexter’s” finale was only made worse after Phillips described his idea for how the show would end, which many fans heavily preferred over what actually took place.