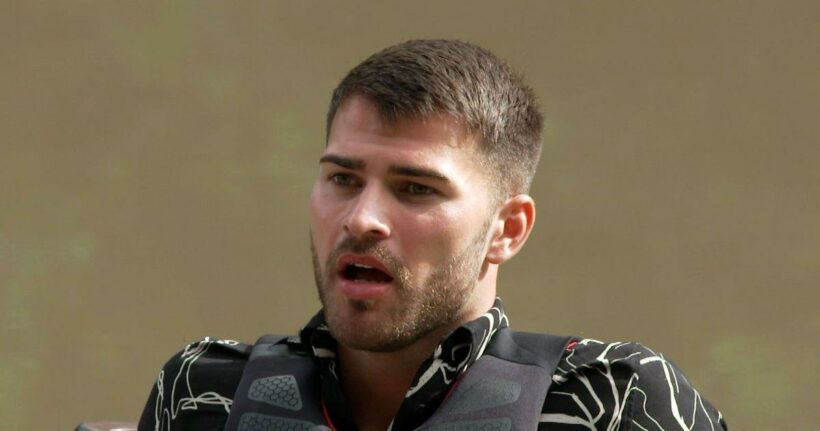 The contestants were seen chatting round the fire and getting to know each other, when Mike began recalling his first date with his wife.

Informing Owen that they met in Australia, Owen left viewers floored when he asked Mike if his wife was Australian.

Given that she is a member of the British royal family, viewers found the questions bewildering, and took to Twitter to comment.

“Omg Owen doesn’t know who Mike Tindall is! When he said he met his wife in Australia and he asked if she was Australian!” said one viewer.

A second echoed: “Did he just ask if Zara was from Australia?”

“DYING Owen just asked mike if his wife is from Australia lordyyy,” blasted a third.

Owen further left viewers in stitches when Radio One DJ Chris Moyles decided to lie to the soap star, telling him he was a three time UK world champion dancer.

Owen appeared to be totally convinced by the statement, even asking Chris to teach him how to dance.

A second described the prank as “brilliant”

“They're a really fun group so far. Chris telling poor gullible Owen a load of rubbish is brilliant.”

A third added: “hope they keep pranking Owen the way he was seriously asking chris for ballroom tips had me in hysterics.”

Owen was later seen taking on a crossword challenge with camp mate Jill Scott with the public dubbing them a “double act” after their hilarious performance.

The pair correctly guessed the answer Coq Au Van when asked a question about a French dish, but were unsure of how to spell the word coq.

“Nearly wetting my pants at Jill and Owen trying to spell coq au vin and just to top it off this corker… “I can speak French, Hi I’m Je m’appelle Jill,” said one viewer followed by laughing emojis.

Another penned: “Jill and Owen together doing a crossword. Comedy Gold.”

I'm A Celebrity continues tonight on ITV at 9pm.