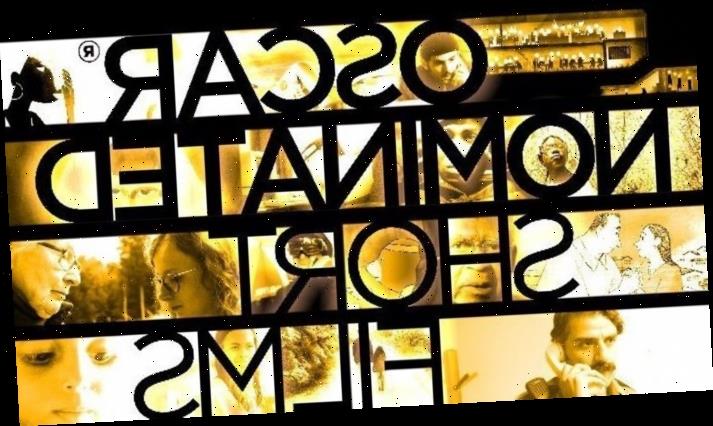 Every year, ShortsTV brings the best in short film to the big screen, with a presentation of Oscar nominated shorts in the Animated, Live-Action and Documentary arenas. While movie theaters only recently reopened in Los Angeles and Orange County—with Covid cases, hospitalizations and fatalities on the descent—the distributor has already set theatrical and virtual premiere dates in both counties, for the Oscar Nominated Shorts of 2021.

ShortsTV’s live-action and animated short film programs will be released theatrically and virtually on Friday, April 2. Its documentary program, meanwhile, will become available virtually on April 2, with a theatrical opening scheduled for April 9.

Oscars Won't Have A Single Host; Offers Out For Award Presenters, Sources Say

Doc nominees to be presented by ShortsTV include Anthony Giacchino’s Colette, Kris Bowers and Ben Proudfoot’s A Concerto Is A Conversation, Anders Hammer’s Do Not Split, Skye Fitzgerald’s Hunger Ward and Sophia Nahli Allison’s A Love Long For Latasha.

In comparison to Live-Action and Doc, the Animated Program presented by ShortsTV stands out, in that it features all five nominated films, as well as a few that didn’t make the Oscars cut, but stood out nonetheless. Nominated shorts here include Pixar’s Burrow (directed by Madeline Sharafian), the French-language Genius Loci (Adrien Merigeau), Opera (Erick Oh), Iceland’s Yes-People (Gísli Darri Halldórsson) and Netflix phenomenon If Anything Happens I Love You, from directors Michael Govier and Will McCormack.

Animated shorts screening soon as Honorable Mentions include Kapaemahu (Hinaleimoana Wong-Kalu), The Snail and the Whale, from Max Lang and Daniel Snaddon, and Taylor Meacham’s To Gerard.

On the virtual side, Landmark will host all three programs, while L.A.’s Laemmle Theaters will only be showing docs. Other theaters participating in ShortsTV’s Virtual Engagement include The Frida Cinema in Santa Ana, and the Art Theater of Long Beach, both of which will show three programs.