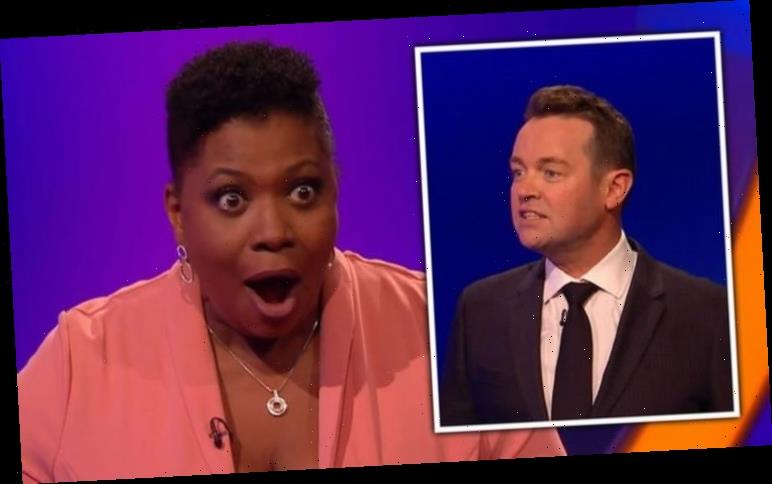 The Loose Women panellist will appear on Celebrity Catchphrase this weekend. However, she might not be welcome back after she broke the set by slamming the buzzer too hard while trying to give an answer leaving Stephen stunned.

Fans won’t be able to fault her for being a particularly enthusiastic contestant, though her attempt to give the right answer resulted in Brenda straight up breaking the studio set.

In a preview clip from Saturday night’s episode, Brenda goes to press the buzzer when she thinks she knows one of the show’s famous phrases but immediately stops herself to look down.

Looking around the studio, Brenda is left a little red-faced by the embarrassing blunder. 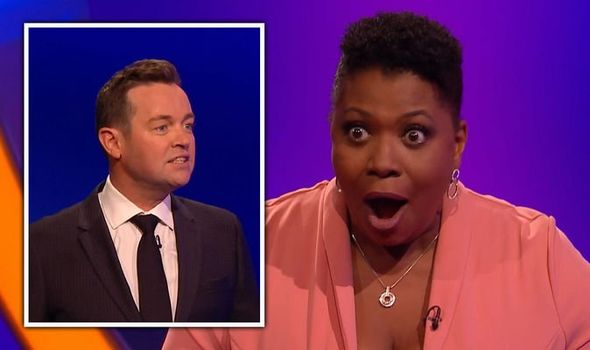 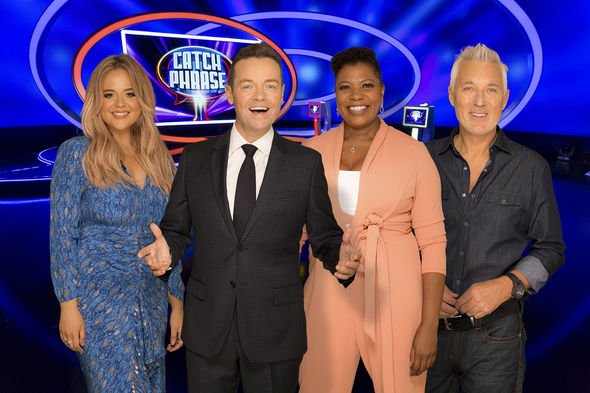 Host Stephen crosses the studio to assess the damage.

“She’s actually not just bust it; she’s actually broken the Perspex!” he exclaims in shock at Brenda’s force.

He continues: “In all the years, I’ll tell you what, not even Roy had to deal with that,” referring to Roy Walker, the previous host of the show. 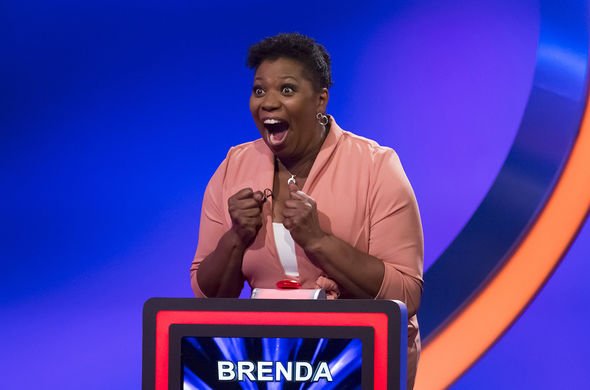 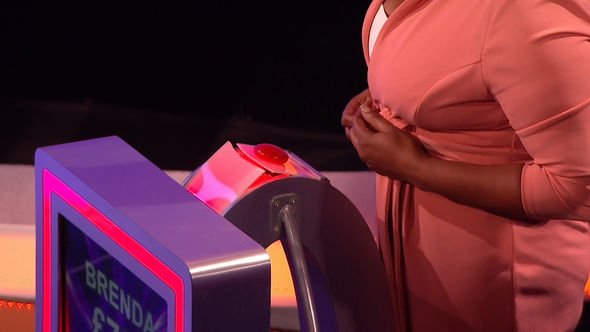 Brenda insists that “it still works” and apologises for the gaffe as keeps pressing the buzzer, which is now in pieces.

Fellow contestant Emily Atack is bent over laughing while Martin Kemp is left scratching his head over how the incident even happened.

Stephen attempts to continue the show, telling the audience Brenda may have “properly broken the actual buzzer system”.

Fans can only hope the crew will manage to fix the buzzer in time for the next episode.

Catchphrase is more popular than ever, with last weekend’s show the highest-rated episode of the programme since its launch in 2013 with over 5 million viewers.

Meanwhile, Brenda’s former Loose Women co-star Saira Khan has spoken out after quitting the panel show earlier this month revealing she merely “tolerates” some of her former co-stars.

She admitted she wasn’t as close to some of her Loose Women co-stars as she was to others.

The presenter announced her decision to quit the ITV show earlier this month after her fellow panellist Andrea McLean also stepped away from her role on the programme.

Celebrity Catchphrase airs on Saturday 16 January at 6pm on ITV and STV.