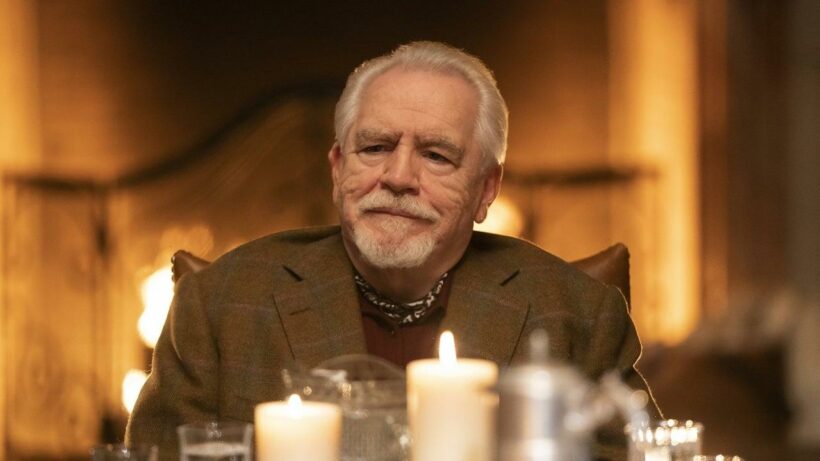 After being delayed by the coronavirus pandemic, Succession is finally returning with its third season. Ahead of its fall 2021 premiere, HBO released a juicy teaser for the new season as the Emmy-winning drama continues to follow the lives of the Roy family as its members fight for control of Waystar RoyCo.

Season 3 picks up soon after the shocking season 2 finale, when Kendall (Jeremy Strong) gave a scathing press conference that exposed Logan (Brian Cox) and threatened his position as both CEO and patriarch. According to HBO, after being ambushed, Logan is “in a perilous position, scrambling to secure familial, political, and financial alliances. Tensions rise as a bitter corporate battle threatens to turn into a family civil war.”