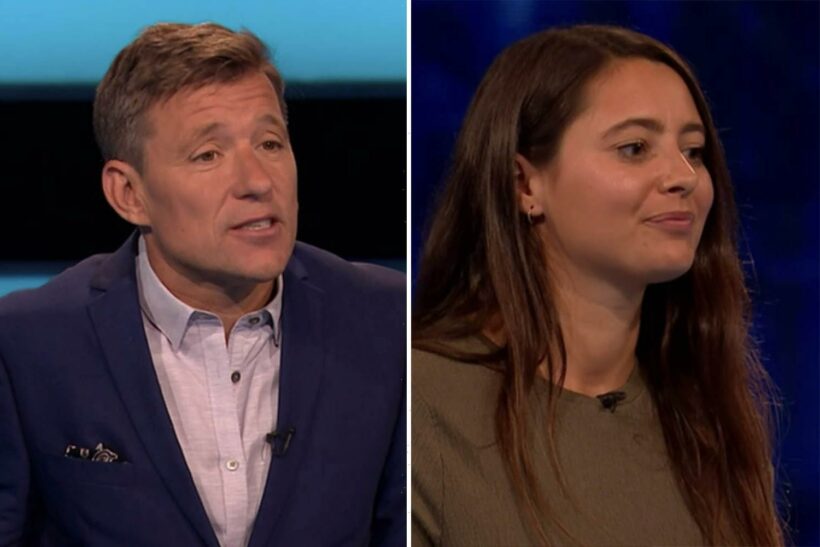 Maia seemed to have a huge lead from the other contestants on the hit ITV gameshow on Tuesday. 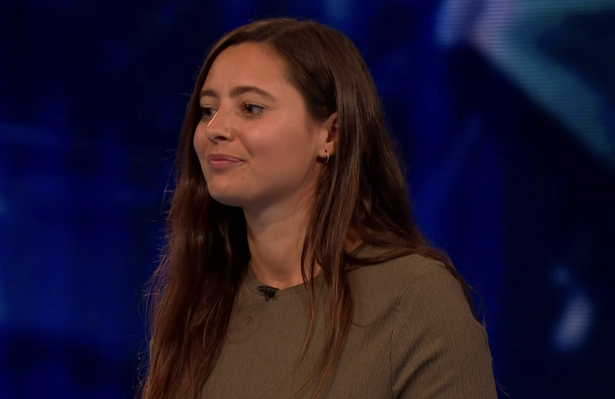 Fans got suspicious over the brunette beauty's game playing and called out her actions on Twitter.

Despite getting two correct answers, Maia decided to pass both her counters to fellow players Peter and Charlie.

A second wrote: "We kick off today's game with some pass w***ery! #TippingPoint."

However, some fans were pleased to see her tactics pay off and were swooning over her.

One commented: "I'm in lurve already with Maia! Seeing she's a zookeeper, she'll be used to me then!"

Another tweeted: "Maia is too good for this game!"

A third said: "Maia deserves to win this… lightning on the buzzer!"

After dominating round one, Maia celebrated with a victory dance.

She quickly eliminated the other three contestants and made it to the final round.

When host Ben Shepard asked her what she would do if she won the jackpot, Maia said she hoped to travel the world with her partner Tom.

Her and Tom have been together for seven years.

Ben congratulated her saying: "I think it's fair to say that you've dominated from Round One!" 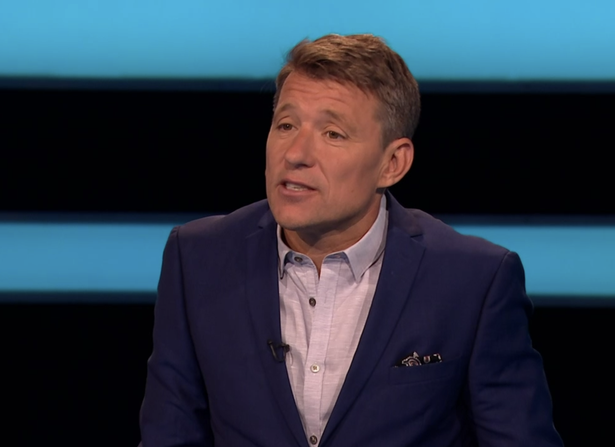