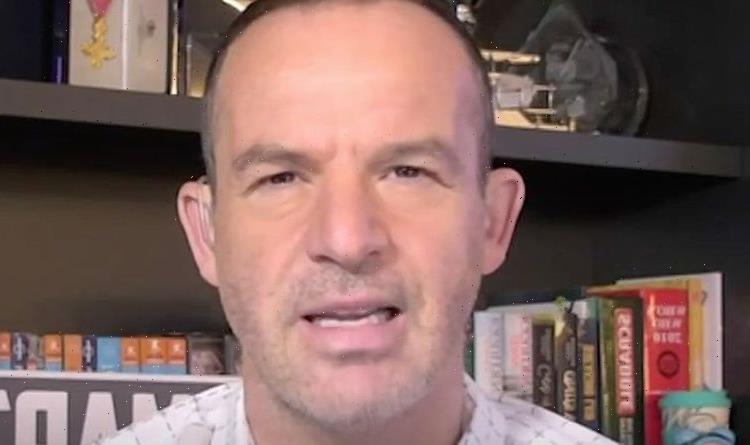 Martin Lewis warned Britons could see the cap rise by a staggering 51 percent, leaving thousands of Britons facing annual energy bills of up to £1,925. Mr Lewis insisted the Government still has “a window” to intervene and avoid the “catastrophe” he insisted the UK is on the brink of. Speaking to Lorraine Kelly on her daily show, the money expert said: “I remember last June when I was presenting GMB speaking to the energy minister saying there was a crisis coming and just getting batted off.

“What you have to understand is the position we are in today is that we are pretty solid what is going to happen on April 1.

“This is all about the price cap. The energy price cap that 61 percent of homes in England, Scotland, and Wales are on.

“You will be on it if you are one of those couple of million people whose energy firm has gone bust and automatically moved elsewhere.”

Mr Lewis continued: “I was predicting that on my show last October.

“They know it is coming.”