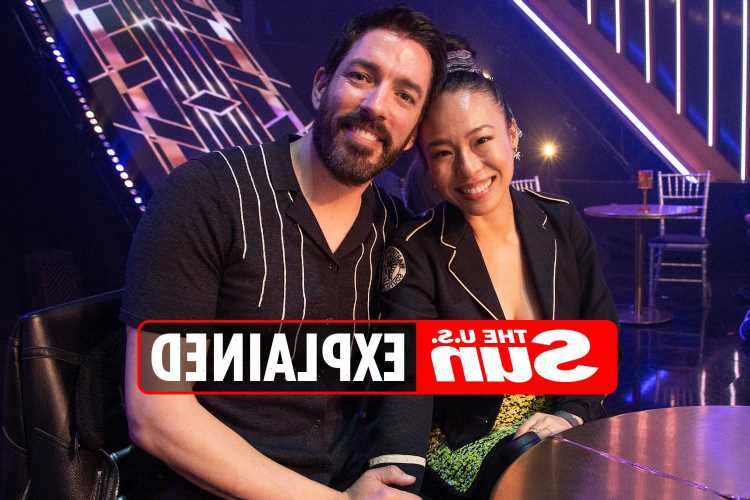 PROPERTY Brothers star Drew Scott and his wife Linda Phan were married in 2018.

On Tuesday, December 21, 2021, the couple announced they are expecting their first child together. 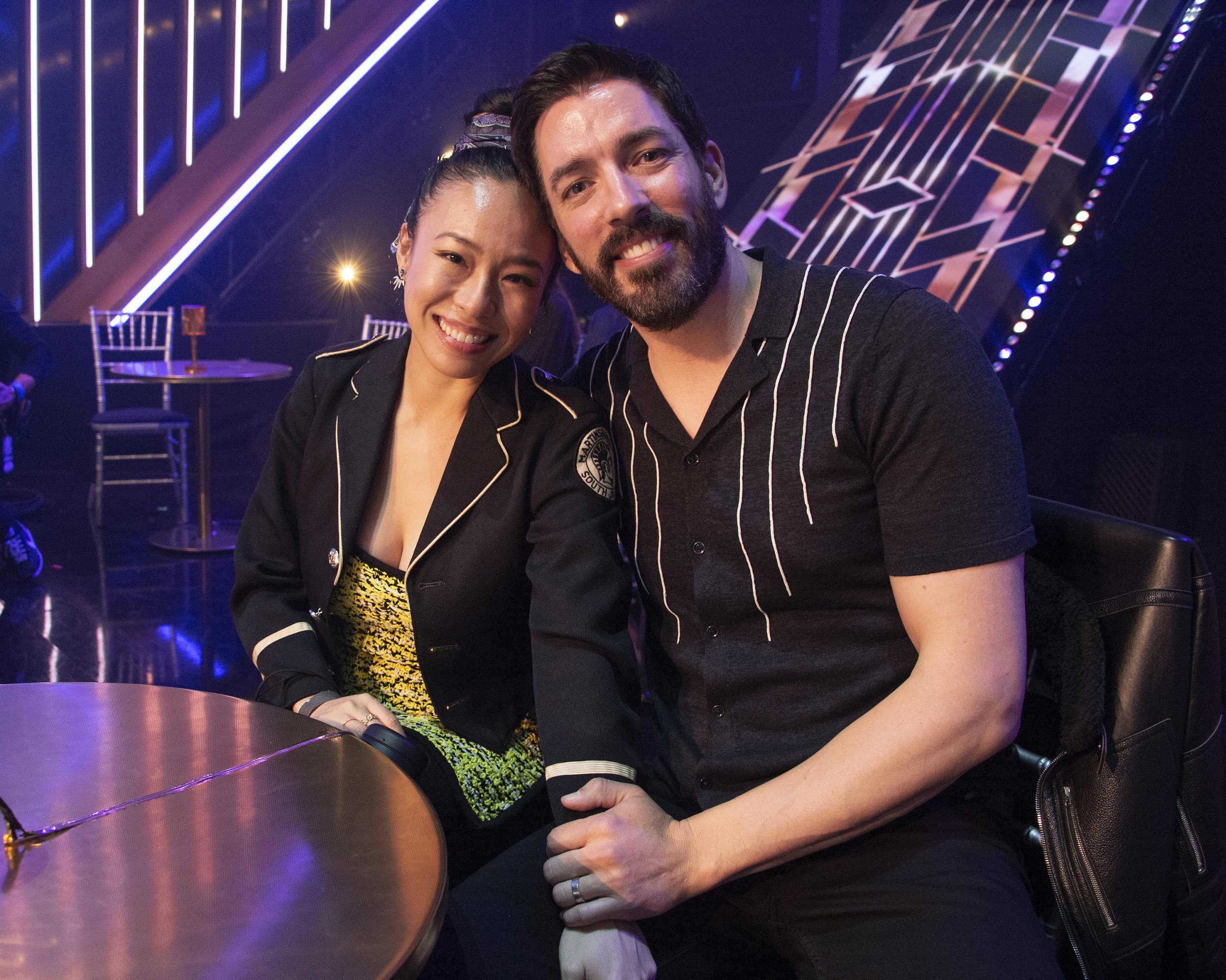 Who is Linda Phan?

According to her IMDb profile, Phan has a background in architecture and entrepreneurship.

She works as the Creative Director and a producer for the Scott Brothers Entertainment production company, helping to build their social media and special project campaigns.

Phan is also in charge of hosting the Producers Ball, a highly-anticipated event held during the Toronto International Film Festival.

Hailing from Toronto, Canada, Phan regularly shares images of herself, her crafts, and her husband to her Instagram profile.

On Tuesday, the mother-to-be announced her pregnancy via the photo-sharing app, posting a photograph of herself next to Drew, captioning the post: "❤️ It has been an adventure to get here!

"We know we’re not alone in this experience and that everyone’s is filled with unique challenges along the way. When we first started down this path, we quickly felt sooooo appreciative of the doctors we’ve been fortunate to work with, and fam and friends who supported us throughout, sharing their stories or simply just being there," she continued.

"It made an overwhelming time in our lives more manageable. We hope as we grow through this, that even one of you reading this can also feel a little less lonely in whatever path you’re on! 🥰 L&D"

The Property Brothers couple have opened up about their two-year fertility struggle and the long journey it took to get to this point.

Kerry Katona devastated as daughter Molly cancels Christmas with her

ORA I WANT FOR XMAS

How did Linda Phan and Drew Scott get together?

Phan and Drew first met at a Toronto Fashion Week event in 2010.

At the event, Phan was dressed as the "fashion police," according to People.

"She was wearing a big cop badge and giving out tickets for ‘bad’ fashion," said Drew Scott at the time.

Her sense of humor didn't take long to win him over, and the property master found Phan backstage at the show to strike up a conversation.

A few months later, the two went on their first date. They went to a sushi restaurant, a hot chocolate spot, and a karaoke party.

After six years of dating, Drew proposed to Phan at Toronto's Piano Piano.

"I mean, for six years I’ve been waiting for her to propose to me, and I just figured she’s not going to do it," Drew said at the time.

"When you have someone as amazing as Linda, it was important to propose [because] I want to be with her for the rest of my life," he continued.

When did Linda Phan and Drew Scott get married?

On May 12, 2018, Drew and Phan finally tied the knot at a destination wedding in Italy.

Instead of asking for wedding presents, the couple reportedly asked their guests to make donations to WE Charity, which profits underprivileged children.

Their wedding cake was featured on Food Network, and a segment premiered on TLC entitled Linda and Drew Say I Do.

Drew also surprised his wife with an original tune, entitled You Chose Me.

He co-wrote the song with Victoria Shaw and Chad Carlson, and released a music video to Youtube with clips from their nuptials. 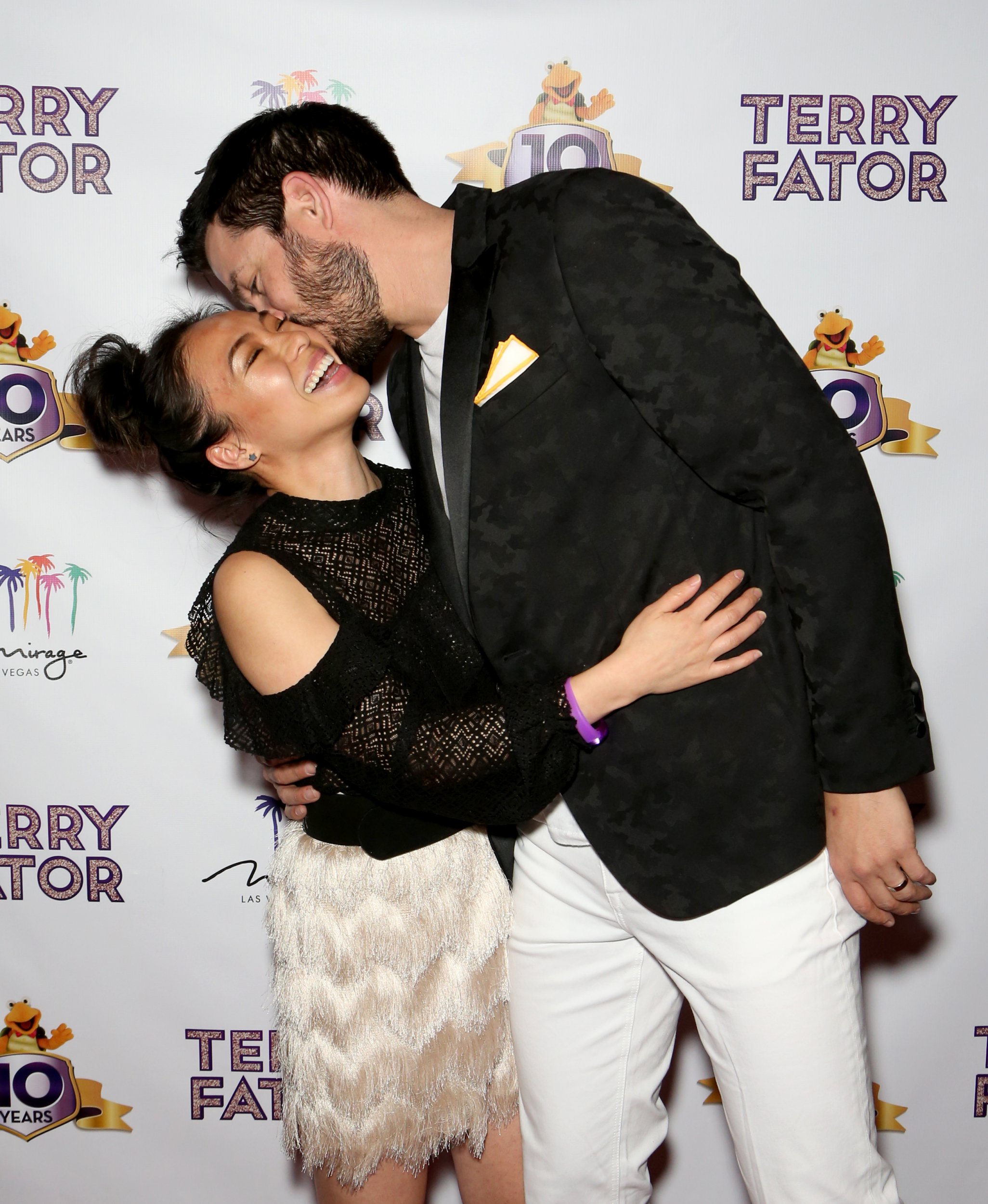 What is Drew Scott's net worth?

According to Celebrity Net Worth, Drew Scott and his brother, Jonathan, have an estimated combined net worth of around $200million.