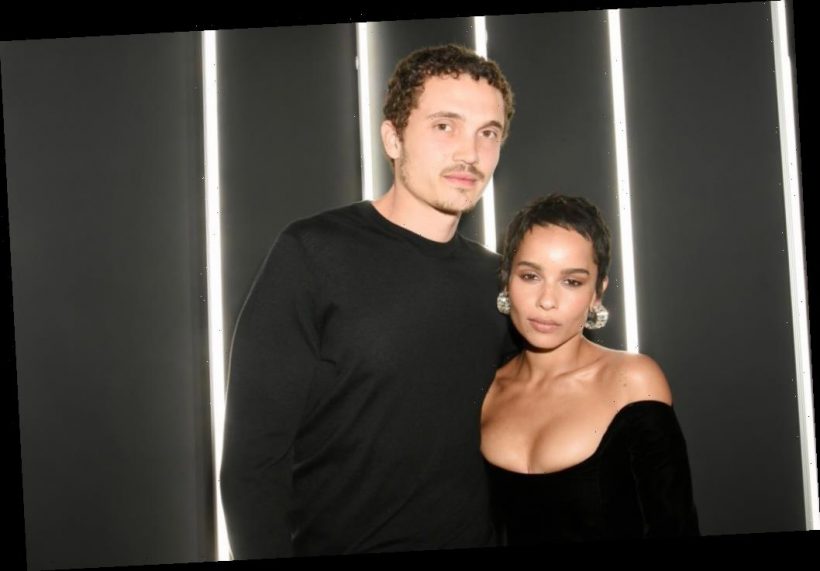 KARL Glusman is a Bronx-born actor who was married to Zoe Kravitz for 18 months.

After several years of dating and just over a year of marriage, Zoe's representative confirmed the two were divorcing. 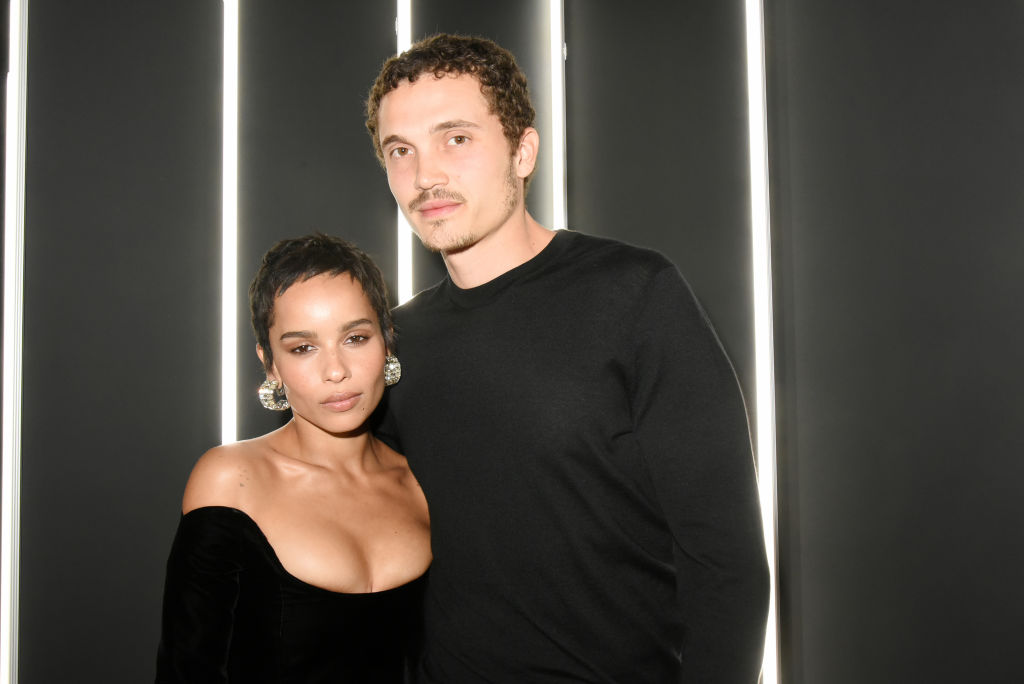 Who is Karl Glusman?

Karl Glusman is an American actor.

He had a lead role in Gaspar Noé’s controversial drama Love and appeared in The Neon Demon and Nocturnal Animals. 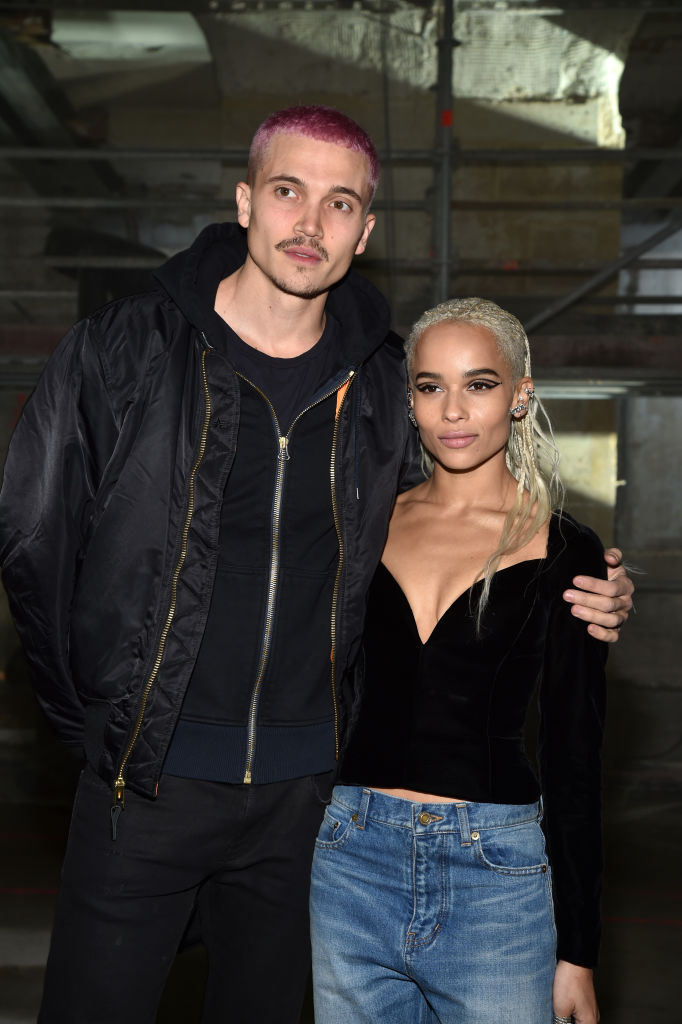 After high school, he began taking acting classes in Portland at Portland State University and the Portland Actors Conservatory. He dropped out and would eventually move to New York City.

Karl is reportedly worth between $1-$5million.

When did he marry Zoe Kravitz? 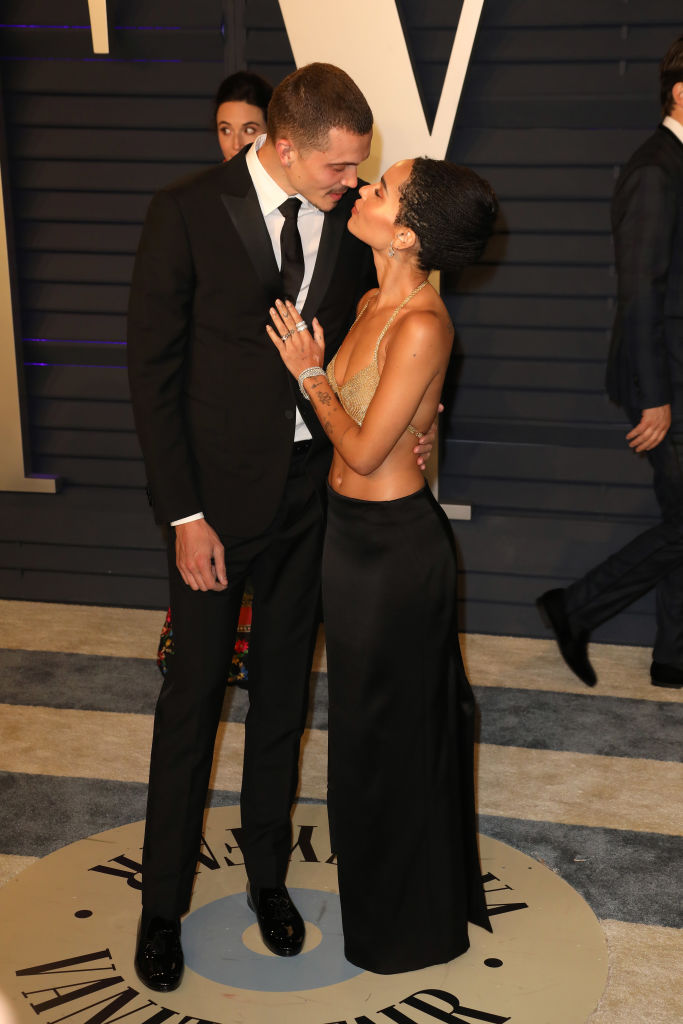 The two were introduced by mutual friends and quickly moved in together.

"I can be my weirdest self around him … It’s so relaxing to be around someone where you can be a hundred percent how you feel," she told Rolling Stone. 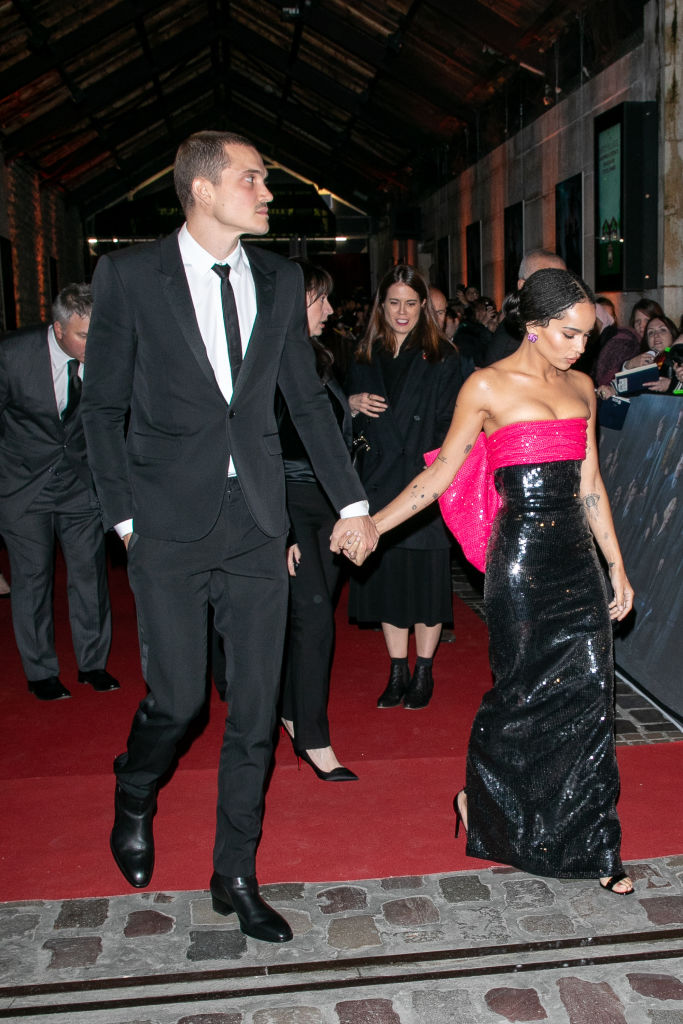 "Zoë's ring is a round, bezel set center stone of approximately 2 carats," Alicia Davis, VP of Merchandise at Shane Co told HollywoodLife at the time.

He said during an interview with Mr. Porter: "With our schedules, I just didn’t know where it would happen. We spend a lot of time on planes, so at one point I thought, maybe I could wake her up by going down on one knee in the aisle and give her a nice heart attack at 34,000ft!"

Why are they divorcing?

Zoe filed two days before Christmas according to People.

Kravitz's rep confirmed the breakup news, with the publication noting that the actress filed for divorce on December 23, 2020.

The reason behind their split is unclear at this time. 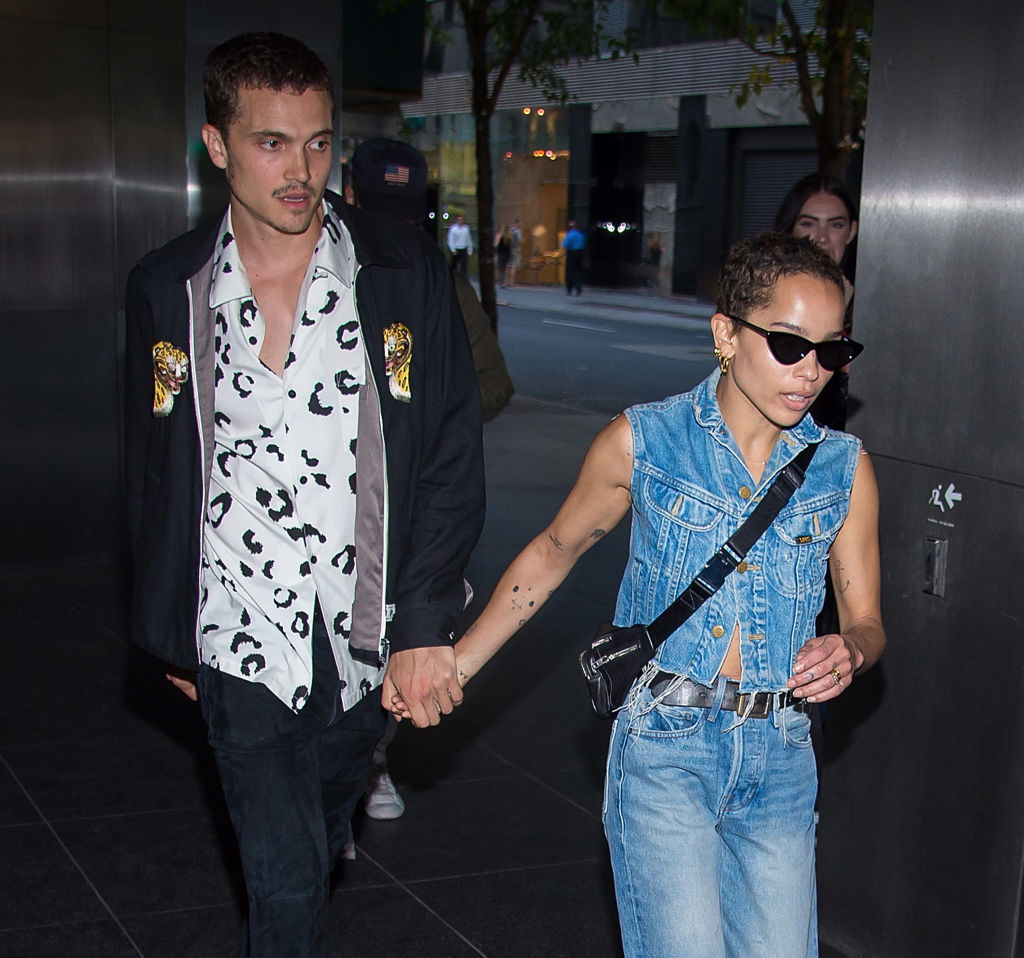 The split may come as a shock to fans as back in June, the Mad Max: Fury Road star gushed about her relationship as she shared a black and white photo from her wedding day.

She captioned the lovely pic: "One year."

At the time, fans were loving it as they took to the comments section to respond with one person saying, "Congrats!!! Well that flew by fast. Wishing you a lifetime of love. And happiness."

After Zoë praised her relationship on their anniversary, her man did the same as he wrote, in a since-deleted post: "One year. Not the year we expected… but I feel like if we can make it through this, we can take on anything," he wrote. "I love you. More than anything." 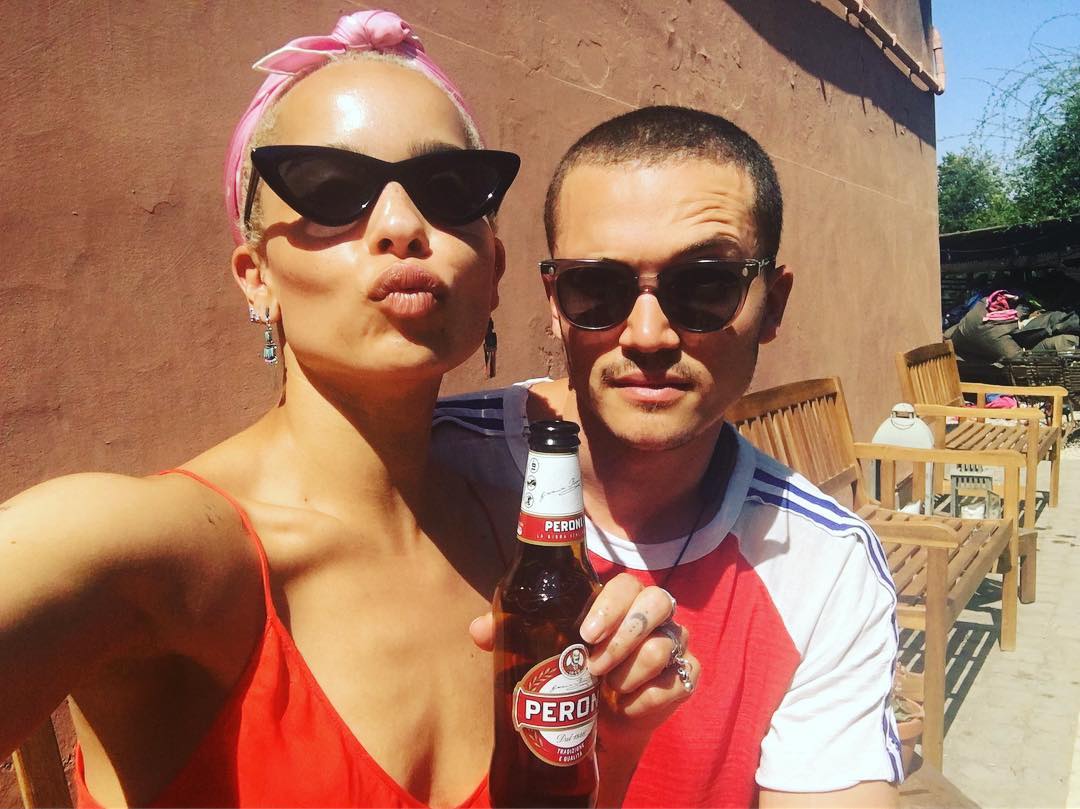 "You’re my best friend… you crack me up and you melt my heart… you call me out on my bulls— and you challenge me to grow… I love you for that."

He added: "And I’ll do anything and everything for you until the day I die," he continued. "Now let’s go save the world @zoeisabellakravitz."

What movies has he appeared in?

Karl has also appeared in Love Murphy and Devs.

He has lent his acting skills to short filmsRedd and L'Ariel and appeared in the 2017 tv series Gypsy.