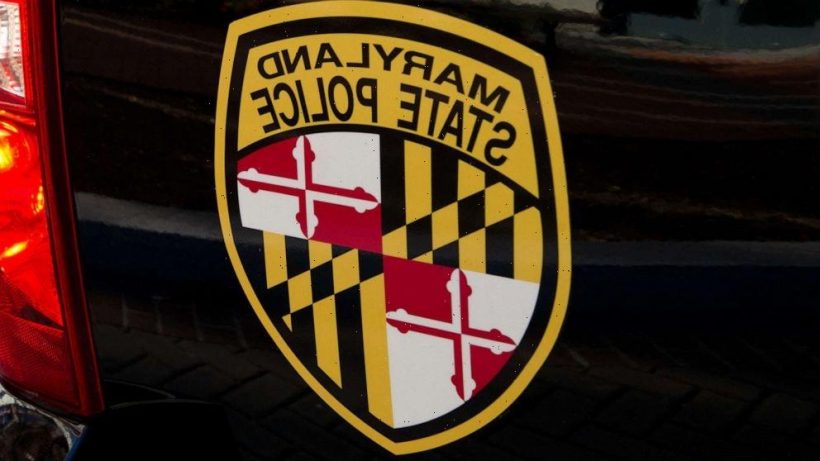 Maryland State Police are investigating a trooper-involved shooting in Leonardtown that ended in the death of a 16-year-old.

Just before 1:30 p.m. local time Tuesday, police received two separate 911 calls about a man acting suspicious while holding what looked like a gun, police said in a statement Tuesday night.

A uniformed Maryland state trooper then arrived at the scene and confronted a male teenager, who has now been identified as Peyton Ham. The teen was was armed with what looked like a gun and a knife, police said.

The Maryland State Police Leonardtown Barrack shared the news of the shooting on Facebook Tuesday afternoon, saying a trooper had responded to a report of a possibly armed man.

According to the police statement, a witness told investigators they saw Ham take a shooting stance and point his gun at the trooper, at which point, the trooper fired at Ham, wounding him.

A second witness allegedly told investigators that after the trooper fired the first time, they saw Ham pull out a knife and try to get up. The trooper then ordered Ham to drop the knife, before he fired again, the statement reads.

The trooper — who was assigned to the Leonardtown Barrack and has been a Maryland state trooper for nearly three years — reported the shooting and called for EMS, police said.

Ham was transported to MedStar St. Mary’s Hospital, where he was pronounced dead, the statement reads. An autopsy will be conducted soon.

After the incident, a knife was recovered at the scene. Ham’s gun was later determined to be an airsoft gun, which is “a close representation of an actual handgun,” police said.

The trooper was not injured in the incident. He has been placed on administrative leave while the investigation continues, something which police said is the standard procedure in trooper-involved shootings.