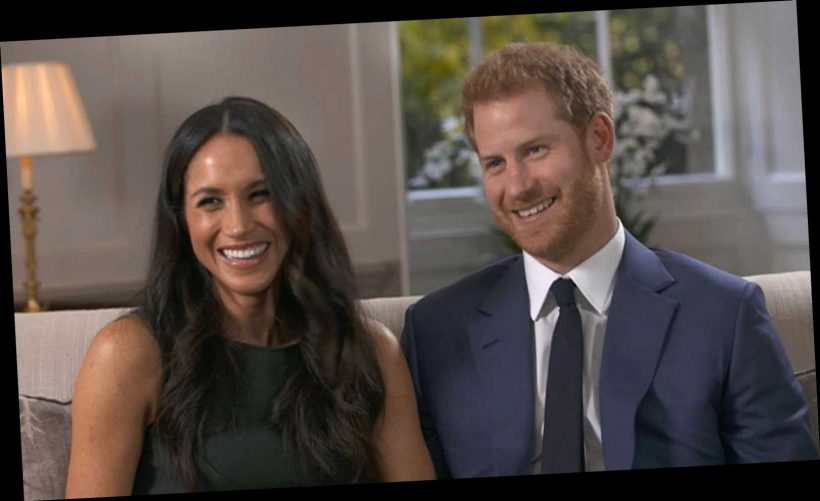 It comes after claims that the Duchess of Sussex bullied and humiliated aides at Kensington Palace – which she denies. 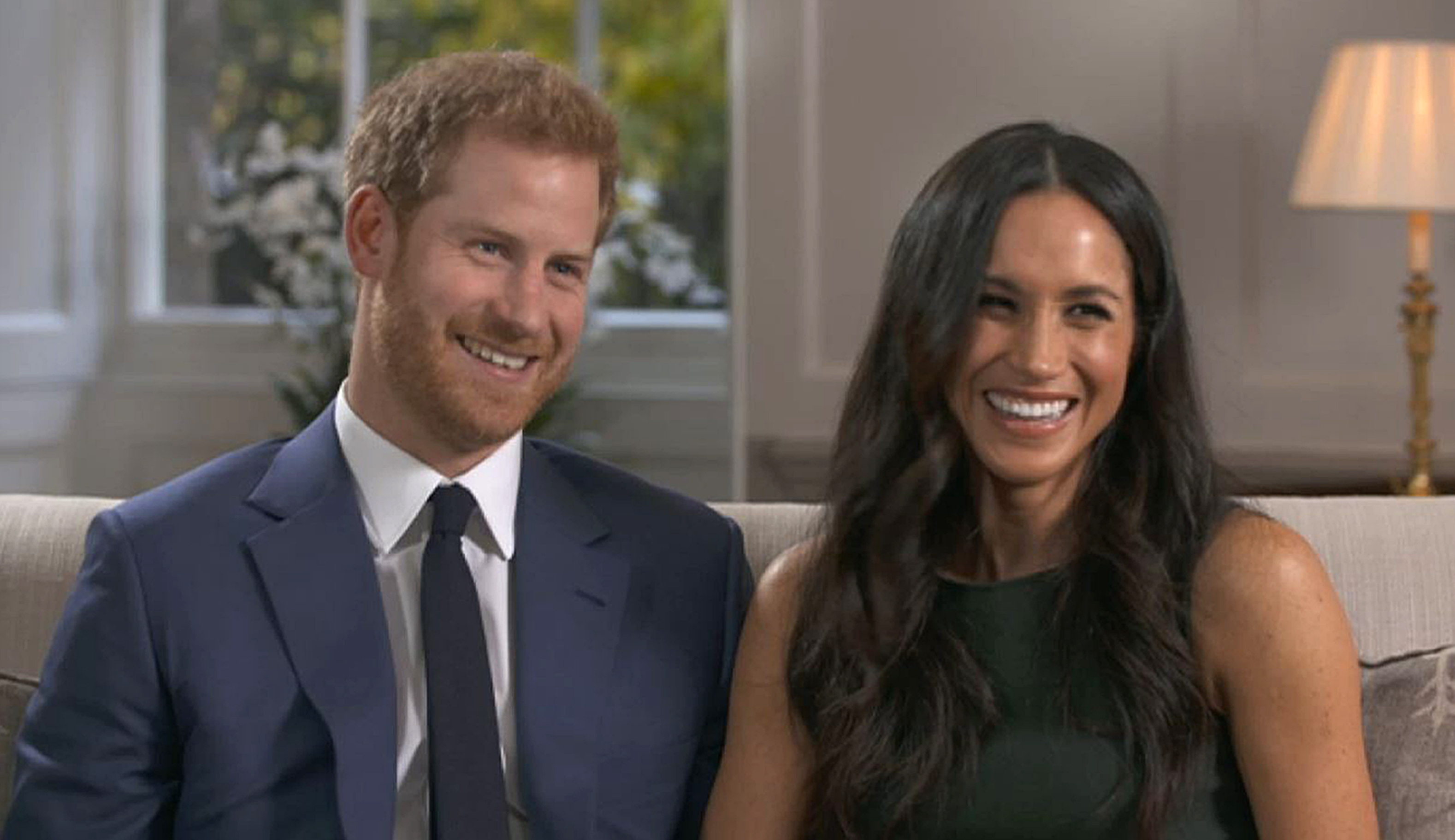 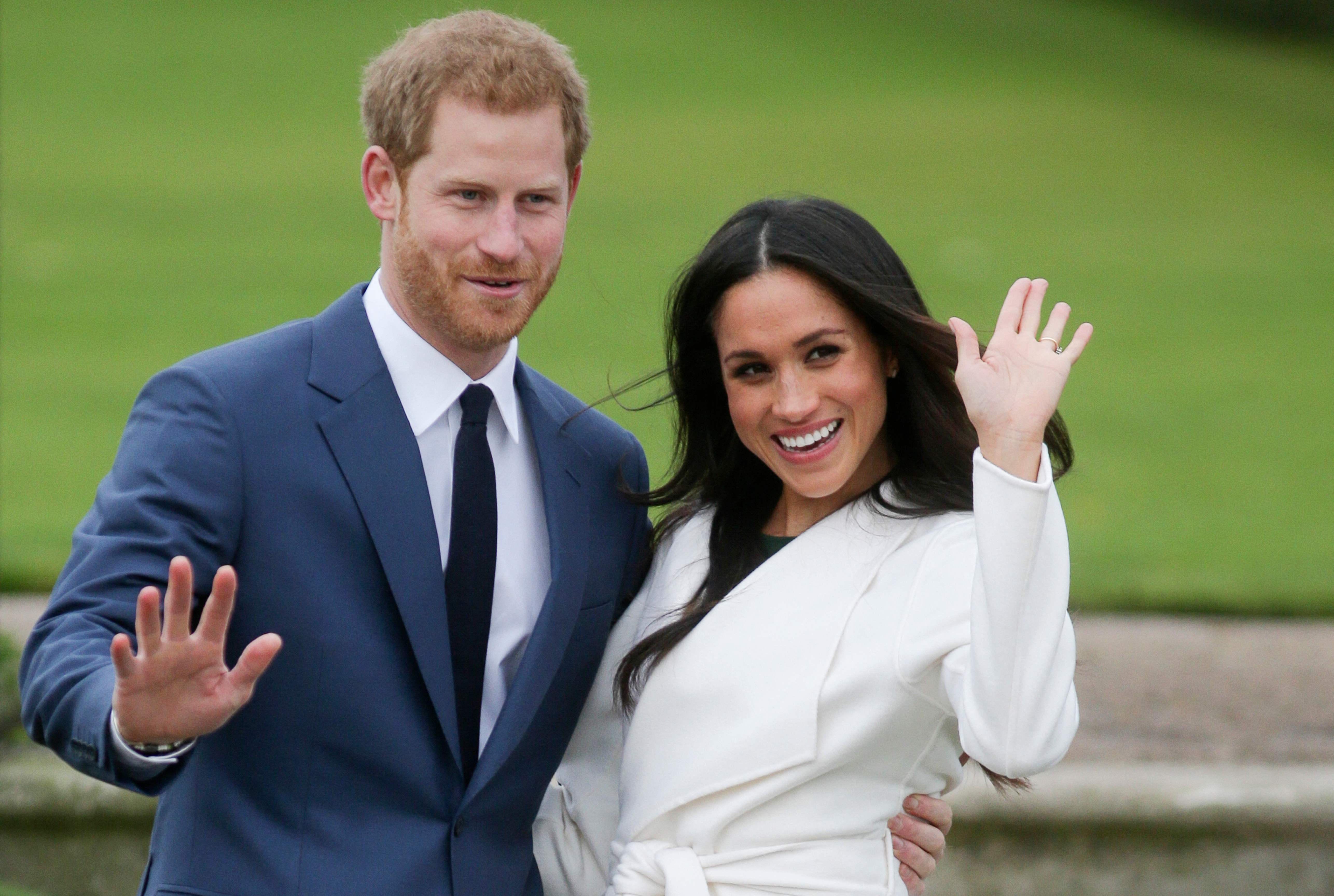 Meghan reportedly took issue with the way in which the BBC's Mishal Husain conducted she and Harry's engagement interview in 2017.

The presenter allegedly didn't show enough empathy for Meghan and Harry, according to insiders.

Ahead of her bombshell interview with Oprah Winfrey, royal aides have also insisted they bent over backwards to accommodate Meghan.

A former aide to one of the most senior members of the royal family claimed "half the staff threatened to quit" over tensions allegedly caused by the Sussexes.

Another Palace source claimed: “The entire household was on the verge of quitting … it was drama, drama, drama with those two.”

The former aide claimed one incident that caused alarm occurred when Meghan hosted a shooting party at Sandringham for Harry's friends, shortly after their engagement.

She had ordered personally embroidered red blankets for each guest, but was not happy with what she received.

"When they arrived, they weren’t the right shade of red for Meghan and she went mental at Melissa [Touabti],” the source claimed.

Melissa was Meghan's former personal assistant, who is alleged to have left “traumatised” because of Meghan’s volatile behaviour.

After the claims of bullying were reported last week, a spokesperson for the Sussexes told The Times: “Let’s just call this what it is — a calculated smear campaign based on misleading and harmful misinformation."

Shortly before the wedding, Harry is said to have been told off by the Queen for yelling at her royal dresser Angela Kelly following a run-in with Meghan.

She is said to have complained that a tiara she planned to wear could not be produced for an unscheduled hair appointment.

One source told The Telegraph: "Angela told Harry it was priceless and couldn't suddenly be handed over at short notice.

"He was furious and shouted: 'What Meghan wants, Meghan gets.' Suffice to say it didn't go down too well."

It was further claimed Meghan had been given first choice from the Crown Jewels – but that she had still been unhappy. 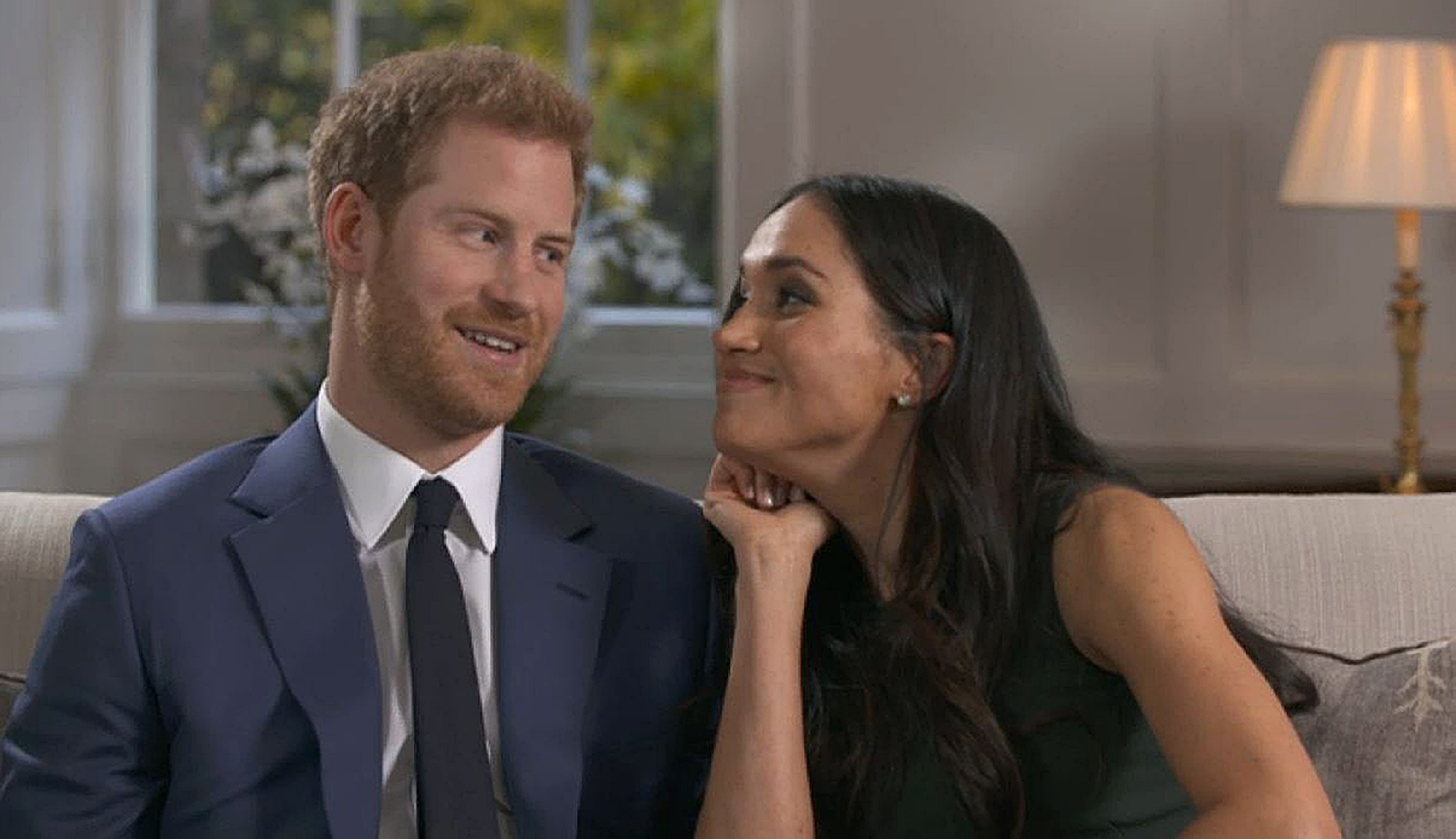 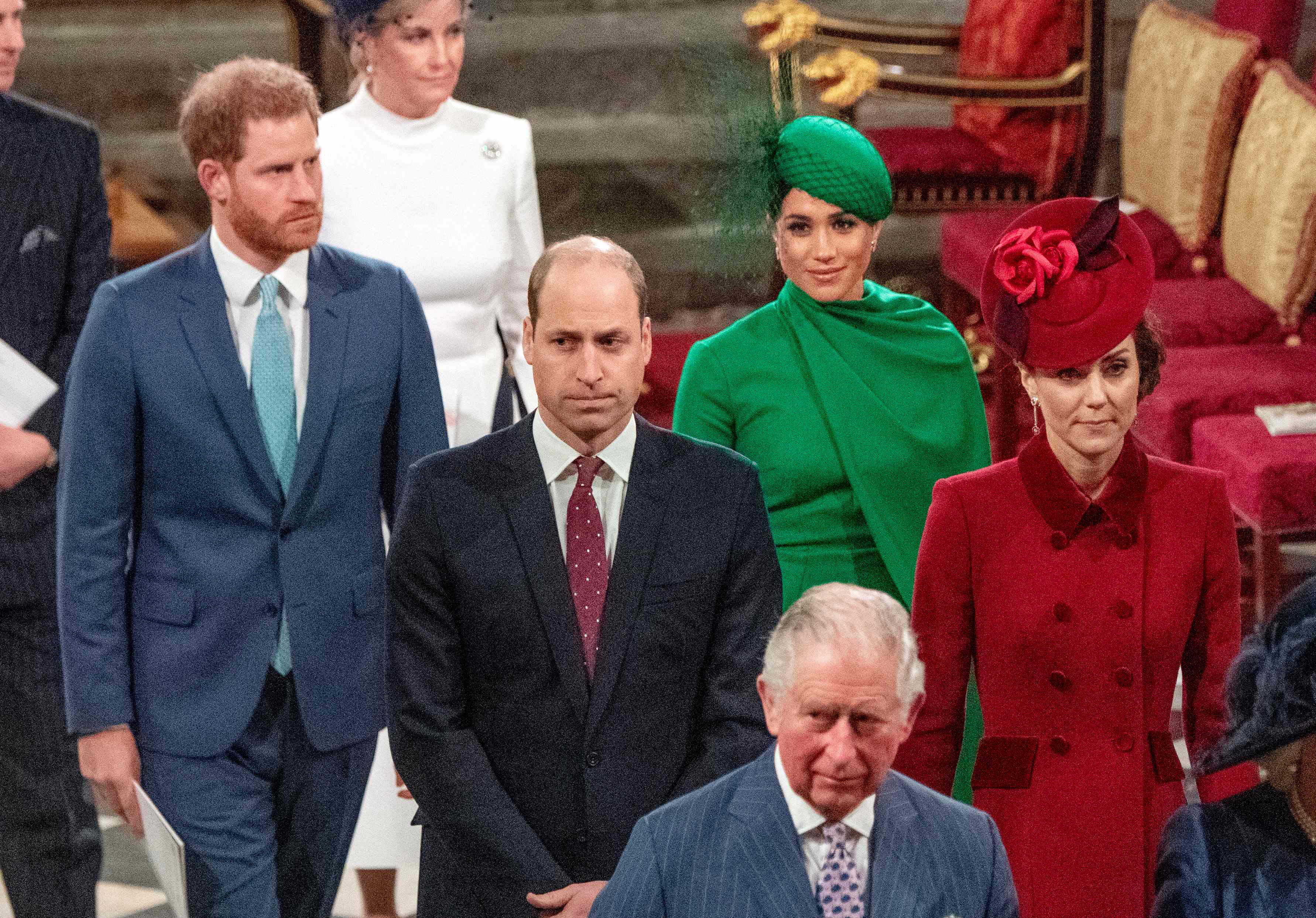 The insider claimed: "They insisted that they had the same inflation-adjusted budget for the wedding as William and Kate – she got the choir she wanted, the dress, the carriage procession, the tiara – she got everything she wanted but it still wasn't enough.

"She was constantly looking for reasons to say she had been deprived. Also, she wanted drama from the very beginning."

Harry and Meghan tied the knot at St George's Chapel at Windsor Castle in 2018 – with Telegraph claiming the lead up to the wedding was "hugely stressful" for everyone involved.

The string of claims emerged this week as the couple get set to have their tell-all interview with Oprah aired tomorrow.

The Royal Family is braced for more bombshell claims in Monday's broadcast amid an escalating war of words.

And aides said the Queen has not been given an advance copy of Harry and Meghan's chat with Oprah Winfrey – instead "everyone will watch at the same time".

In the teaser clip released, The Duchess of Sussex accused Buckingham Palace of spreading lies about her, plunging the family into its worst crisis in decades.

The Duchess of Sussex accused Buckingham Palace of spreading lies about her, plunging the the family into its worst crisis in decades.

The statement to the Times added: “The Duchess is saddened by this latest attack on her character, particularly as someone who has been the target of bullying herself."

Senior Royals have reportedly urged for "calm amid the storm" ahead of the bombshell interview which will be aired this weekend.

The interview, conducted by talk-show powerhouse Oprah Winfrey, will be aired on CBS in the US on Sunday night, and then in the UK on ITV on Monday.

A source told The Times newspaper the Duchess of Sussex drove two personal assistants out of the household and undermined the confidence of a third.

The Queen launched a probe into the allegations of bullying, with the Palace releasing a statement saying they were "very concerned" at claims the Duchess bullied staff.