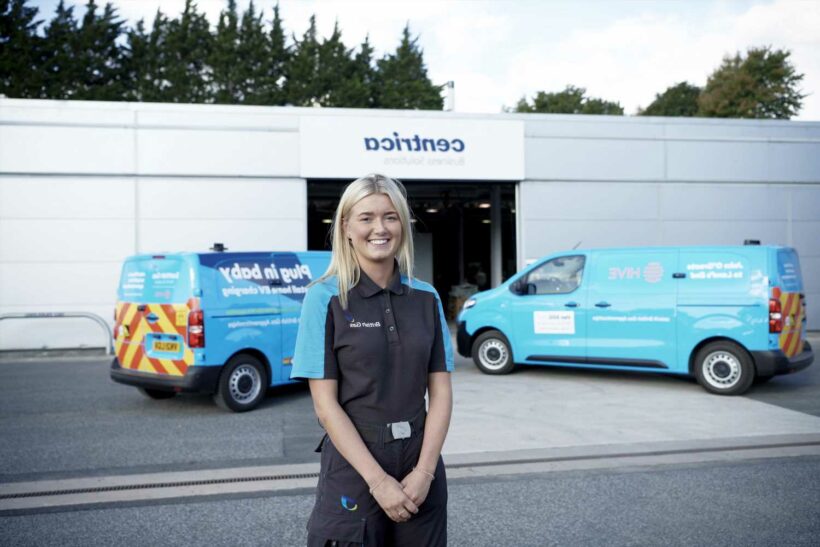 Teenage girls want to 'break the glass ceiling' – with 37 per cent wanting a career in a traditionally male dominated field.

A poll of 2,000 young women aged 13 to 19 found a third (33 per cent) of those likely to choose a traditionally male career path would be interested in pursuing a career in science, while 31 per cent are keen to explore a job in engineering. 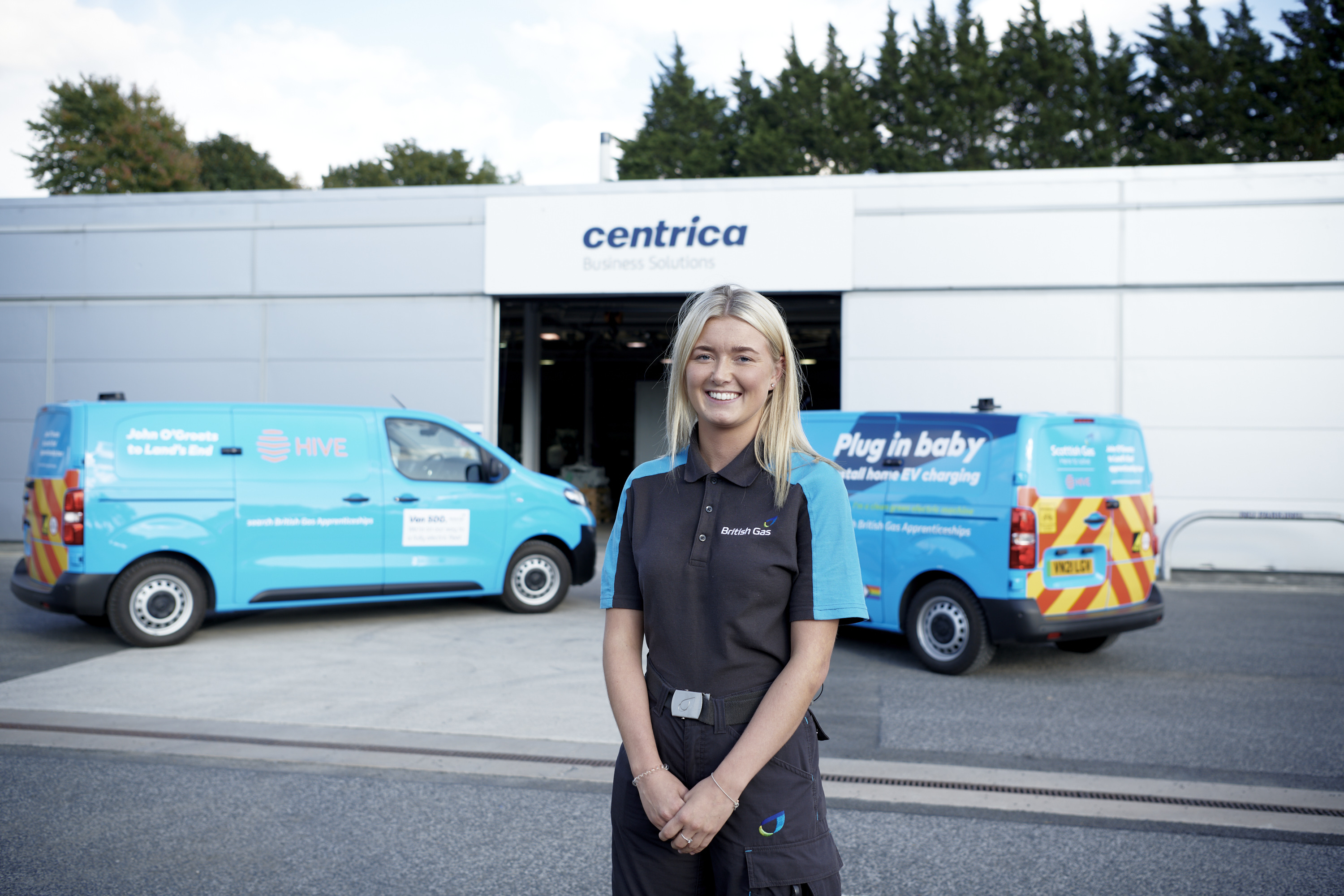 More than eight in 10 of these believe they are just as capable as their male counterparts of performing certain roles.

And 28 per cent of those who feel this way, think they are in fact more capable.

While more than 81 per cent say it is important their career makes a ‘positive contribution’ to society.

The research was commissioned by energy and home services provider, British Gas, which has committed to creating 3,500 apprenticeships over the next decade with the ambition for half of all new recruits to be women. 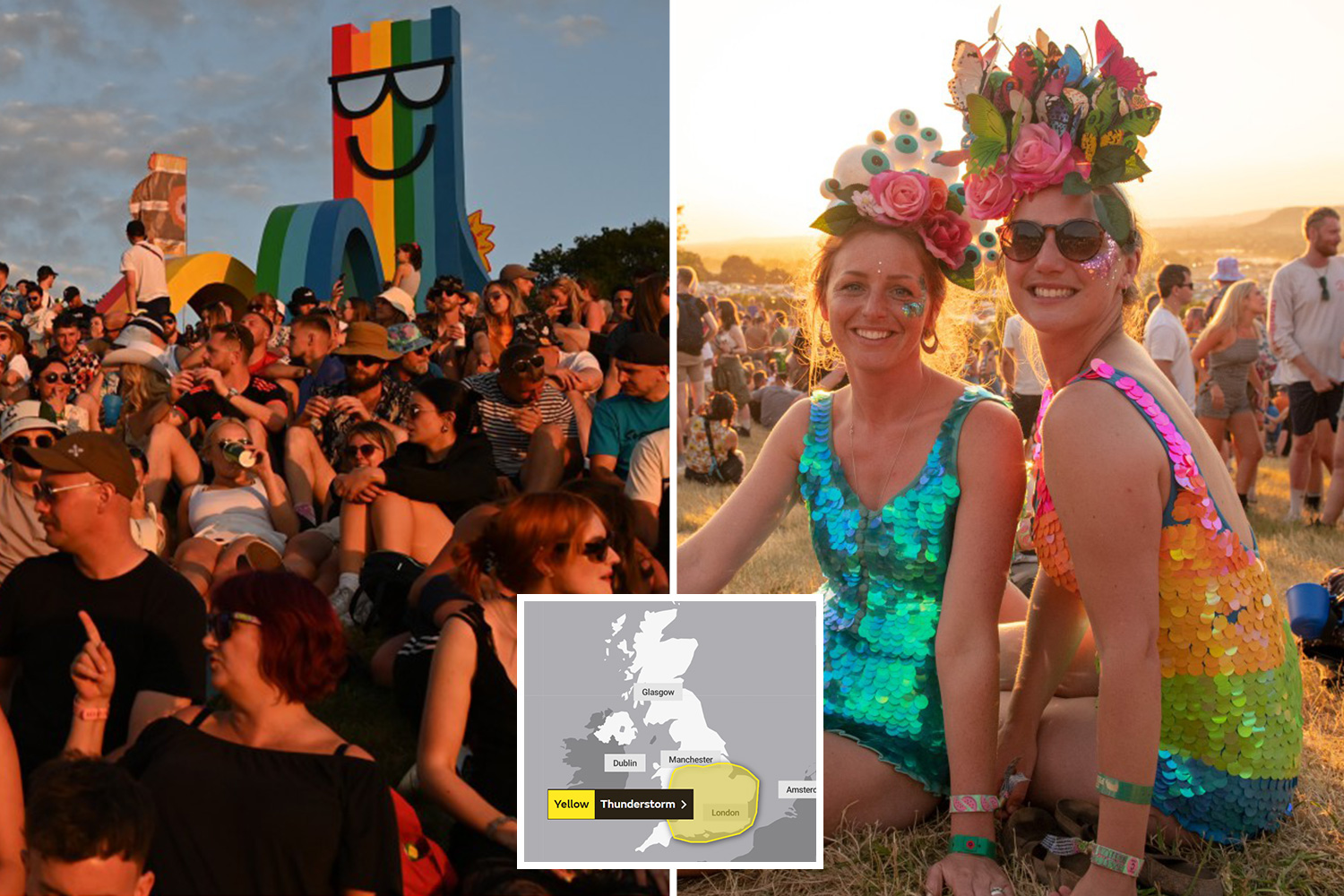 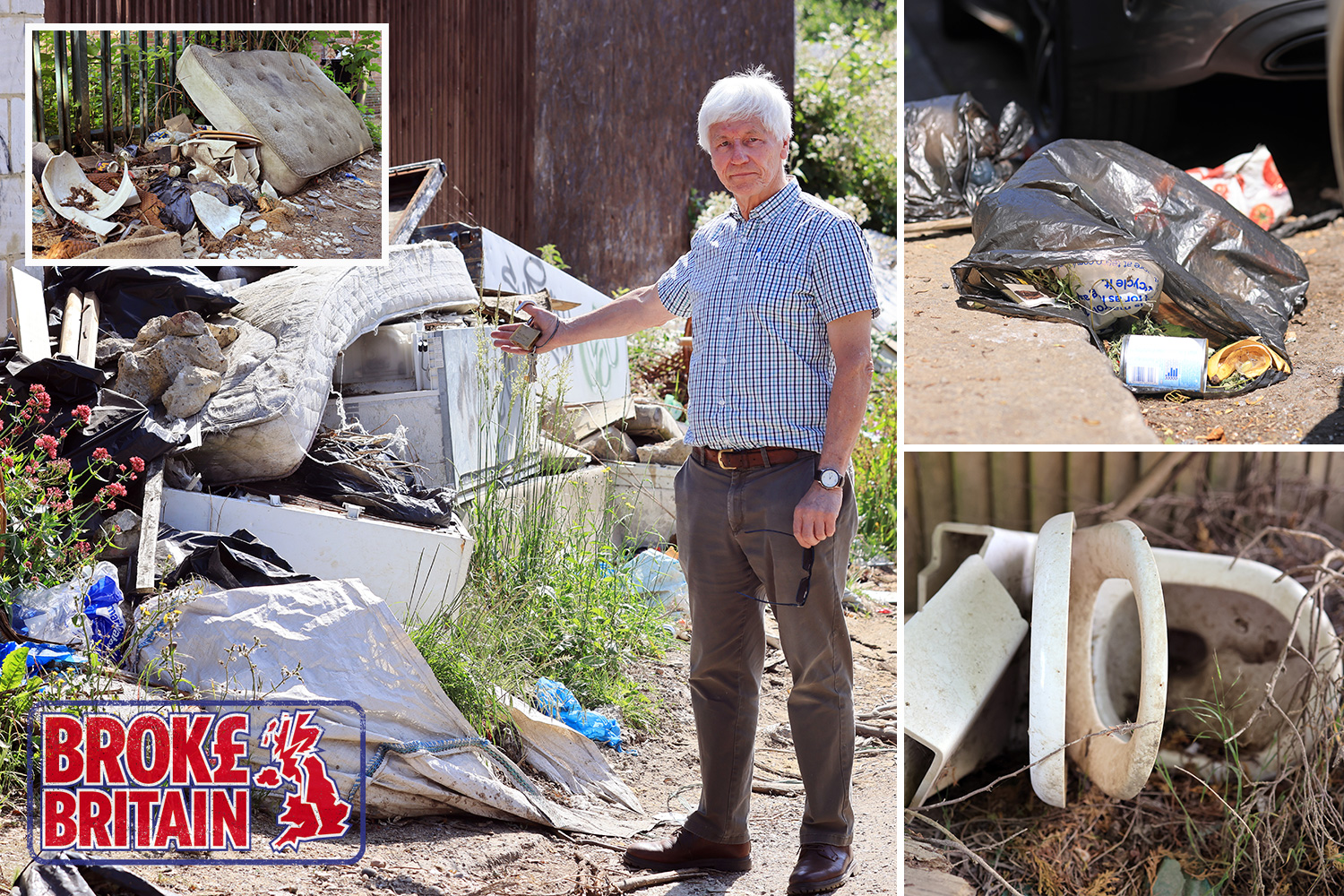 Jessica Rawstron, British Gas smart energy engineer, said: “My inspiration initially came from my dad, who specialised in the gas field for many years.

"And with the support of my family, friends and colleagues, my confidence has grown ever since the day I first started as an apprentice.

"There are no stereotypes to conform to and we value the diversity in our team.”

It emerged 36 per cent of girls who are keen to pursue a career in a traditionally male field have been positively influenced by their teachers and 44 per cent have been inspired to do so by their family.

This is despite 56 per cent saying none of their own female family members work in any of these industries.

Nonetheless, an encouraging 64 per cent believe it’s easier for women to get a role in an industry like energy, construction or engineering today, compared to when their mum was the age they are now.

But 62 per cent are convinced their gender will still have some sort of impact on their future job prospects, with seven in 10 (70 per cent) saying there are still barriers that make it difficult for females to land a particular role.

More gender equality within the workplace is the top improvement those polled would like to see for working women in the future (43 per cent).

While having the same job opportunities as men (42 per cent), better help with childcare (39 per cent) and better pay (38 per cent) also featured high on the list.

The study, conducted via OnePoll, found 73 per cent of girls are confident we will see more women in traditionally male dominated roles in the near future.

And although the average female teen reckons it will take 15 years until there is total gender equality within the workplace, 72 per cent agree their generation will be the ones to make this change happen.

Jessica Rawstron added: “Young women have more opportunities than ever before – both in terms of the roles available to us, and the impact we can have on the world around us.

“The need to reduce emissions and reach Net Zero is critical, and the skills we learn as Smart Energy Engineers can make a real difference. I’m proud to be playing my part in fighting climate change.”