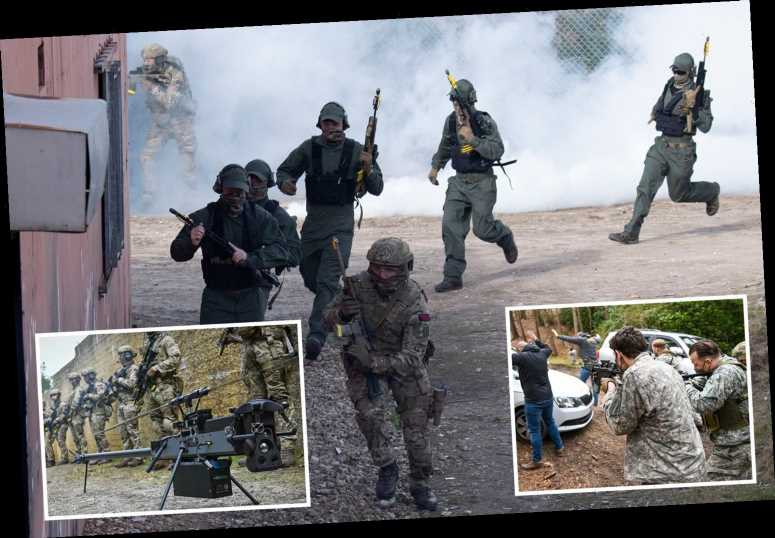 A STRIKE squad of just 100 Marines smashed 1,500 US troops in a war games drill. 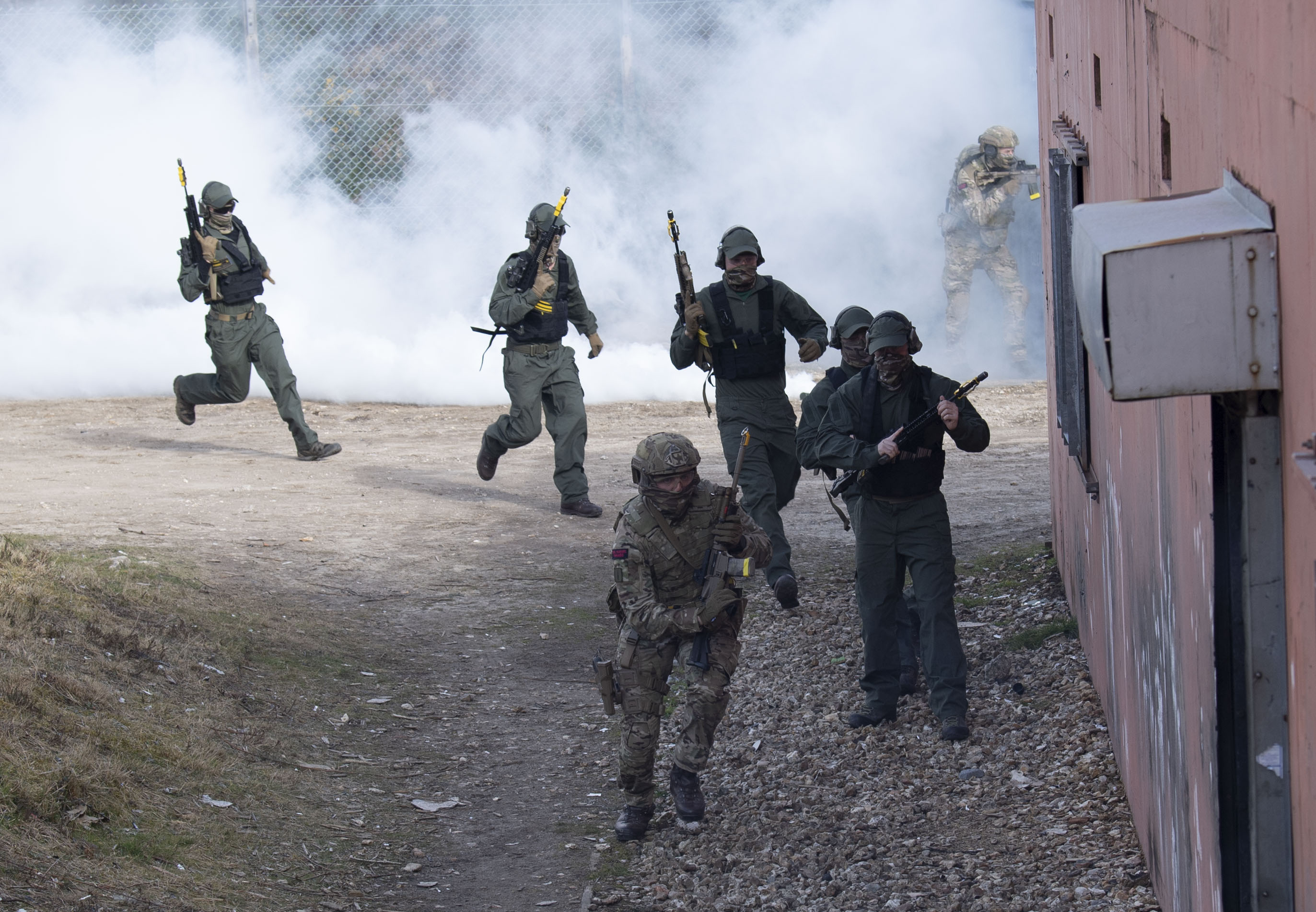 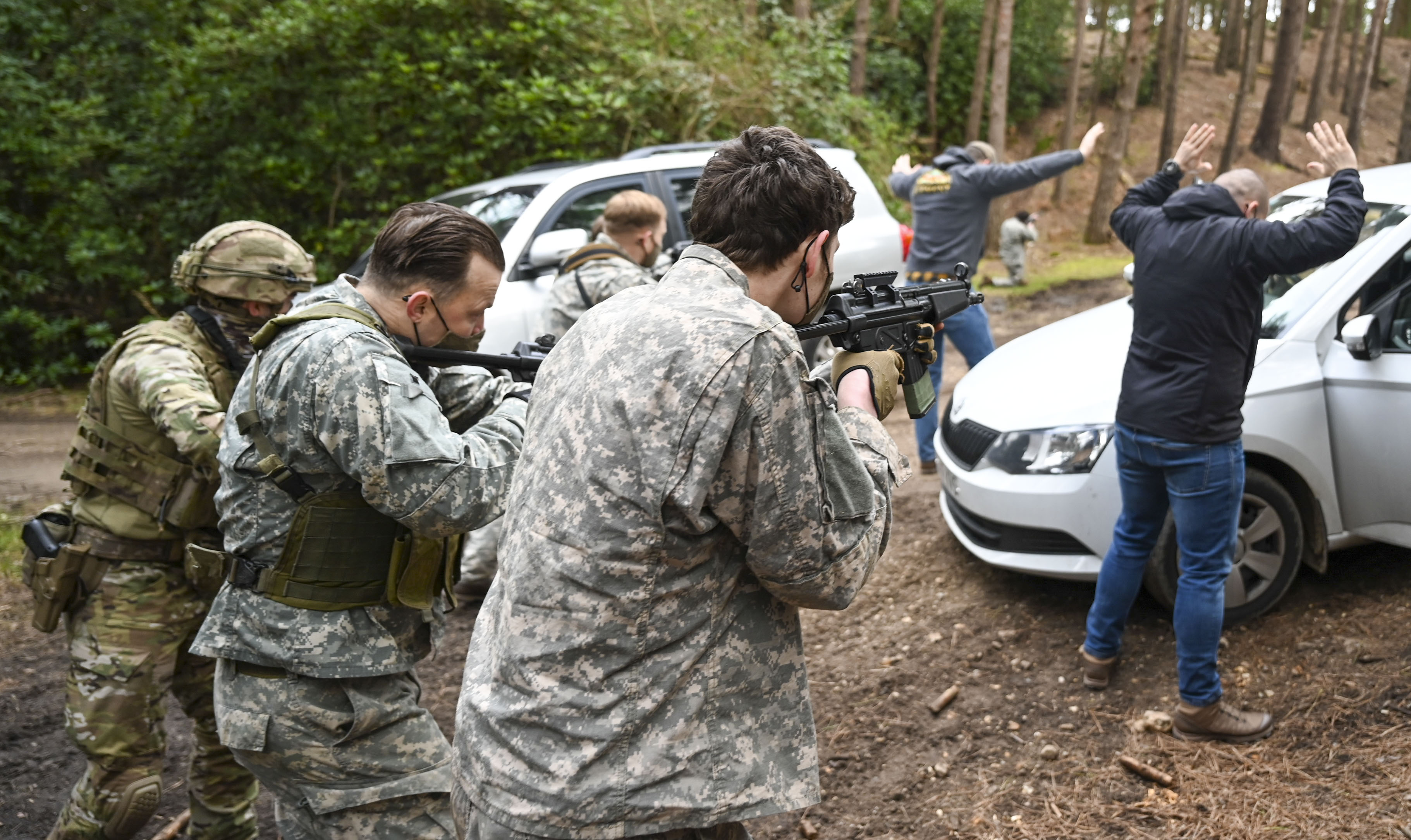 Our Future Commando Force attacked in the urban warfare exercise. Conventional tactics suggest they would need to heavily outnumber the defending Americans.

But working in eight teams of 12, they outmanoeuvred their rivals and used helicopter drones linked to screens on their chests to pinpoint weak spots.

The £400million drill in California had to be cut short because the British victory was so swift and unexpected.

Chief of the Defence Staff, General Sir Nick Carter, told The Sun yesterday: “This has overturned the principles of war. Mass is no longer the asset it once was — it is all about effect. If you concentrate your force, you are vulnerable.

“On the modern battlefield you want maximum dispersion to give your opponent maximum doubt.

“Then apply disposable technology that you don’t mind losing.”

Troops are experimenting with flying grenades, remote-controlled mortar bombs and “throwbots” which can be lobbed into buildings before soldiers conduct dangerous room-clearance operations.

Dave Young, regimental sergeant-major of 3 Commando Brigade, said: “If we’d had this kit in Afghanistan, there is no doubt it would have saved lives.”

Larger quadcopter drones are being used to drop off ammo and recover wounded soldiers from the battlefield.

The Navy is planning an exercise this year to see if Marines in jet suits can board a ship.

The Rangers Regiment will fight alongside rebels and freedom fighters in other countries’ wars. 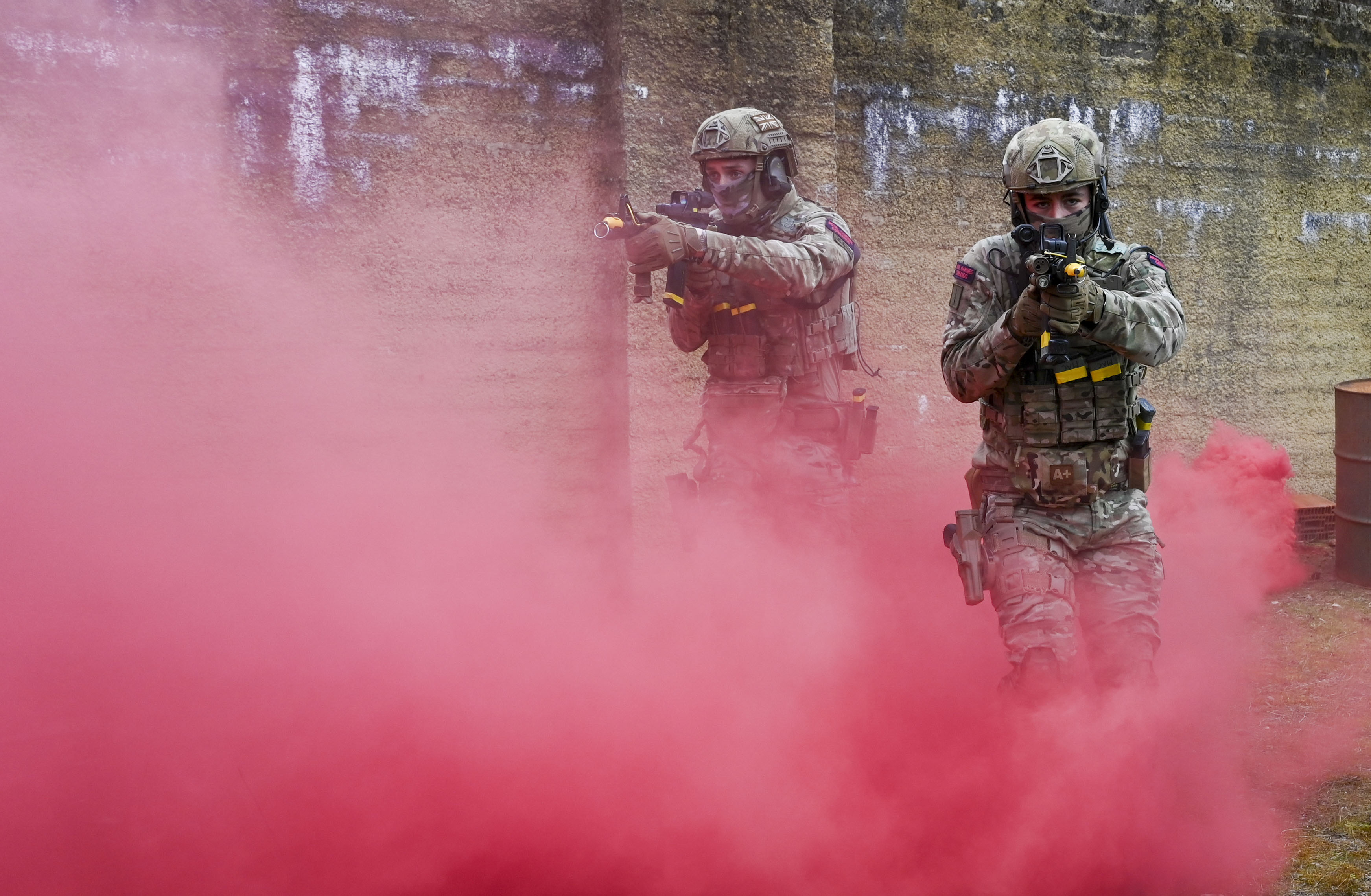 Defence Secretary Ben Wallace said: “They will be at the vanguard of a more active and engaged Armed Forces.”

They are expected to defend British interests globally, as well as fight al-Shabaab in Somalia, and IS-backed militants in northern Mozambique.

Russia’s Wagner group — a private military company — has helped to tip conflicts in Moscow’s favour by working with rebel groups in Libya, Syria and the Central African Republic.