It feels like Season 3 of A Million Little Things only just premiered, and yet it’s already time for the Season 3 winter finale. Audiences will have to say goodbye to their favorite bunch of Boston buddies for a little bit while the show takes a little winter vacation. Fans wondering when A Million Little Things Season 3 will return in 2021 might not be too happy with the answer, since they’ve got a long wait ahead of them.

This season of A Million Little Things has focused a lot on Eddie’s accident and his subsequent recovery. Eddie (David Giuntoli) was left paralyzed from the waist down after being hit by a car, which he took as some sort of karmic punishment for his involvement with a teen girl’s death in his past. But, Eddie recently learned that he wasn’t responsible for her death, and now he’s lost the sense of meaning he was able to find in his accident. Because of that, Eddie turned to his prescription drugs and ended his sobriety, something that is now causing a rift in his family. 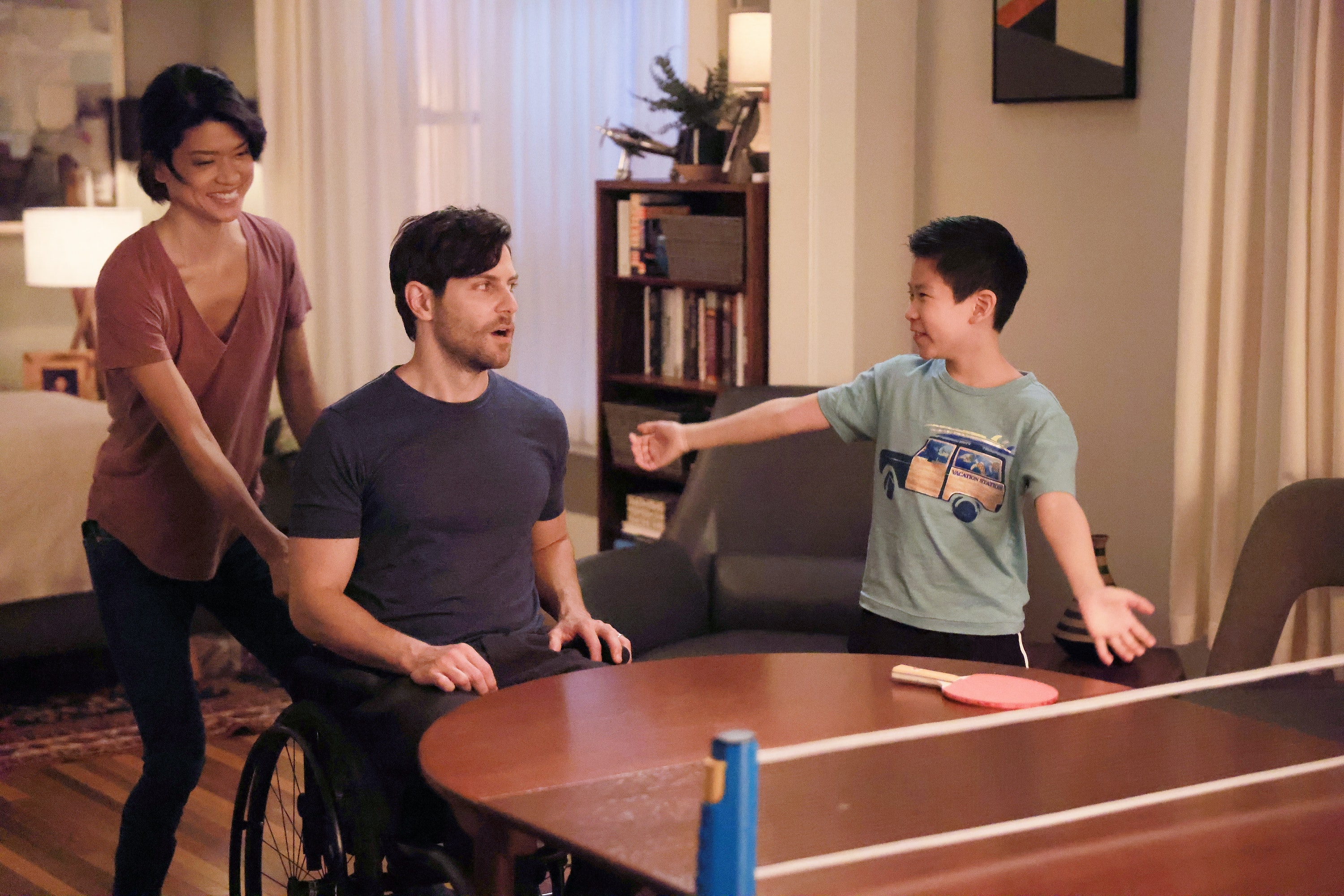