Country music is dominating the charts, our playlists and the E! People’s Choice Awards!

The Country Artist of 2019 nominees are heavy hitters who boost No. 1 singles, hit albums and sold out tours.

Carrie Underwood could become “the champion” at the PCAs after having a busy 2019. In addition to welcoming her second child with husband, Mike Fisher, she headlined the Cry Pretty Tour 360. The 36-year-old singer also teamed up with Joan Jett for a memorable performance at CMA Music Festival.

Talking about having an “unforgettable” year! Thomas Rhett released a new album, took his show on the road for the Very Hot Summer Tour and announced that he is expecting his third child with his wife, Lauren Akins, next year.

Kelsea Ballerini proved that she is quickly becoming one of country’s biggest “legends” after from having a stellar 2019. The married performer showed her vulnerable side in the music video for “Homecoming Queen?” and went on her first headlining tour.

But, will these artists be able to knock out last year’s Country Artist winner, Blake Shelton, after he scored another nomination this year? The star released a new single, “Hell Right” earlier this month and returns as a coach of The Voice this fall.

See what all the country artist nominees have been up to this year below and vote your favorites. Don’t miss the 2019 People’s Choice Awards, airing live on E! on Sunday, Nov. 10. 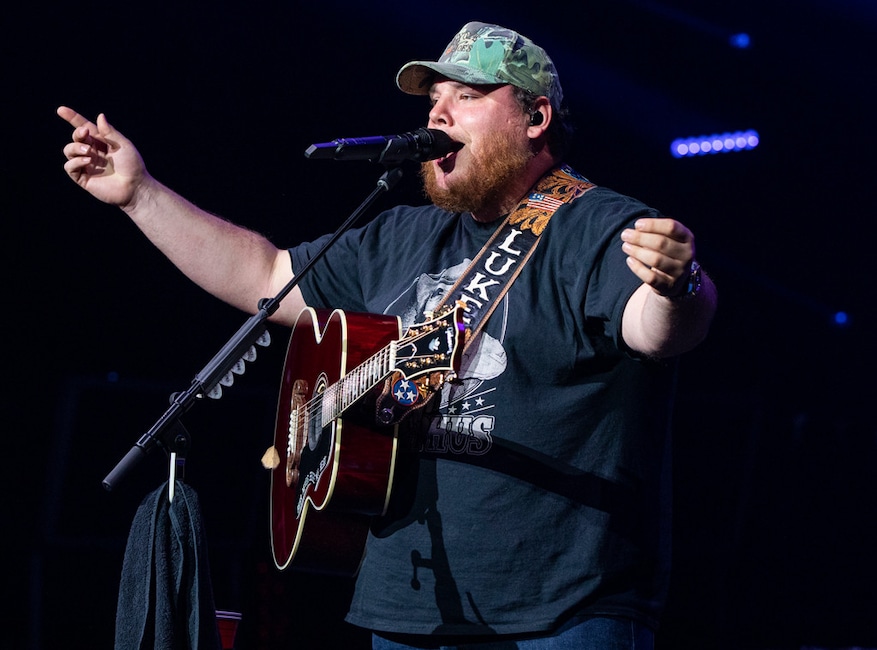 Luke Combs has many reasons to celebrate in 2019. In addition to being up for the The Country Artist of 2019 at the PCAs, his single, “Beautiful Crazy” topped Country Airplay in February, giving him five numbers ones on the Billboard Country Chart with his first five singles. The song also reached the top Hot Country Songs, Country Streaming Songs and Country Digital Song Sales charts. The 29-year-old performer was invited to become a member of the Grand Old Opry in June and fans of Combs are in luck because the singer will release a new album in November. 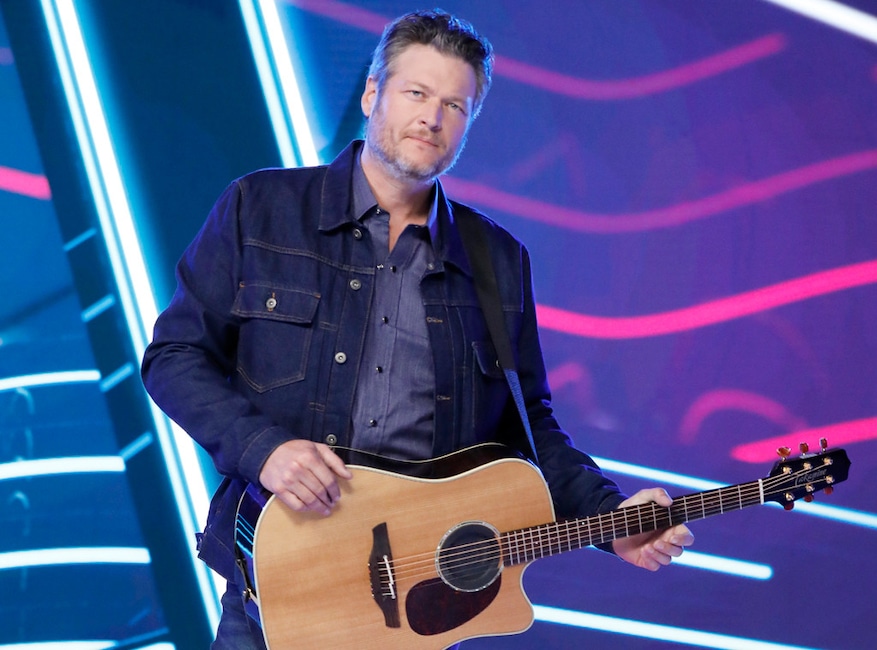 Blake Shelton continues to add to his accolades in 2019. He released his new single, “Hell Right” with Trace Adkins earlier this month. The seven-time Grammy nominee also hit the road this year on his Friends and Heroes Tour with Adkins, Laura Alaina, John Anderson and the Bellamy Brothers.  The 43-year-old performer is up for The Country Artist of 2019 at the PCAs after winning in the same category last year. This fall, Shelton and his love, Gwen Stefani, return as coaches on The Voice. There is no denying that Carrie Underwood is a star. The 36-year-old musician has sold over 65 million records worldwide. She kicked off the year by welcoming her second child and then took her show on the road as she headlined the Cry Pretty Tour 360. In addition to being a contender for The Country Artist of 2019, the mother of two returned to the American Idol stage to perform her hit, “Southbound.” She also took the stage with Joan Jett at the CMA Music Fest in Nashville. 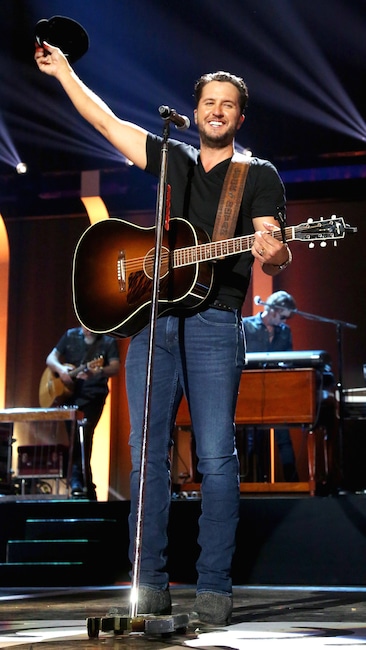 In 2019, Luke Bryan toured stadiums across America with Cole Swindell, Jon Langston and DJ Rock. The Nashville resident, who has scored fourteen number-one hits, also brought back his annual farm tour, where he visits rural communities across the country and raises funds for college scholarships for farming families, this fall. The 43-year-old singer, who is up for The Country Artist of 2019 at the PCAs, celebrated the release of his new single, “Knockin’ Boots” in March. 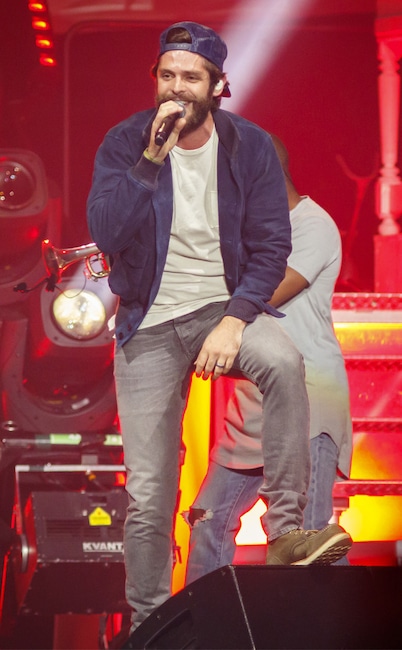 2019 is a big year for Thomas Rhett both professionally and personally. In March, the 29-year-old performer, who could take home the trophy for The Country Artist of 2019 at the PCAs, released “Look What Good Gave Her” of his fourth studio album, Center Point Road. The singer, who has had 13 No. 1 singles, headlined the Very Hot Summer Tour with Dustin Lynch, Russel Dickerson and his father, Rhett Akins. The country crooner also announced that he and his wife, Lauren Akins, are expecting their third child next year. 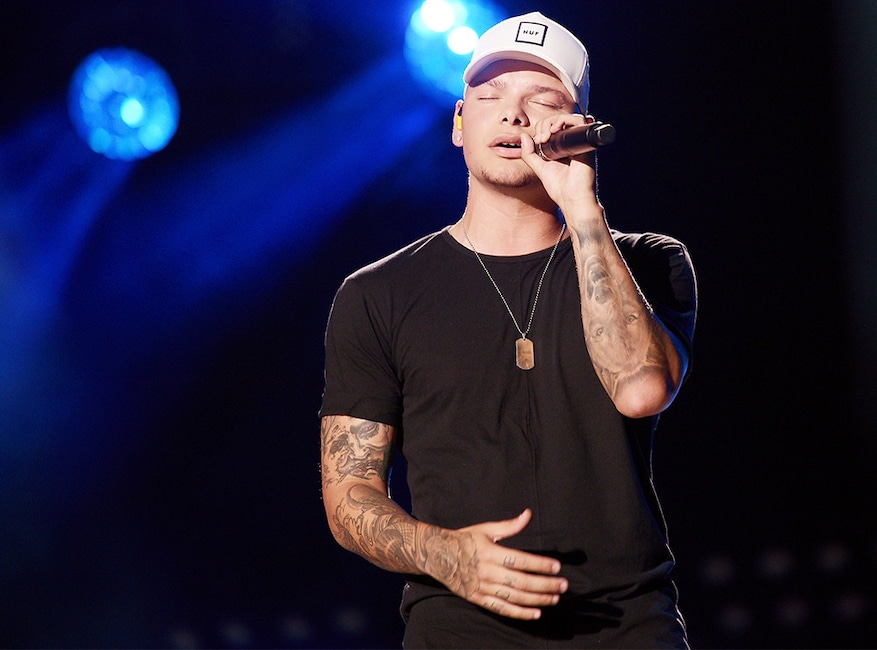 You could say that 2019 is a year of collaboration for Kane Brown. The 25-year-old performer worked with artists including fellow PCAs nominees Becky G, Camila Cabello and Khalid. The “Lose It” singer, who is nominated for The Country Artist of 2019 at the PCAs, also announced that he and his wife, Katelyn Jae, are expecting their first child together. 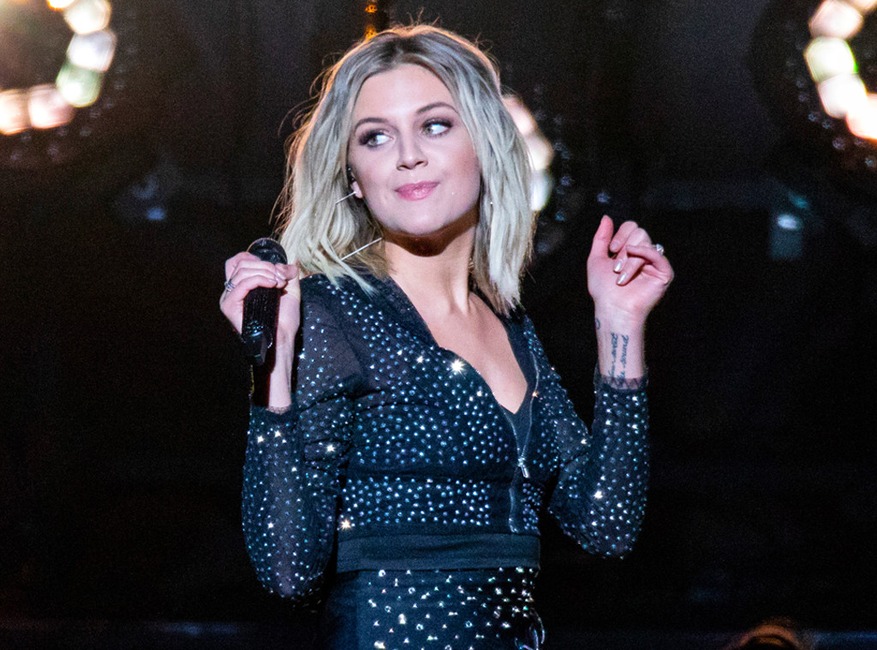 Kelsea Ballerini kicked off her first headlining area tour in 2019 in support of her album, Unapologetically. In April, the married star was inducted into the Grand Ole Opry by fellow PCAs Country Artist nominee, Carrie Underwood. The singer also took part in NBC’s Songland and released the ballad, “Better Luck Next Time” following her appearance on the show. The 25-year-old performer unveiled her first single, “Homecoming Queen?” off her third studio album earlier this month. 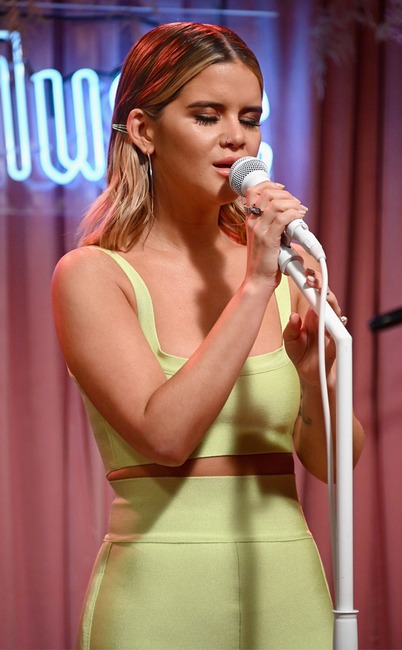 Talk about taking over country music! Maren Morris released her second album, Girl, went on a world tour and joined forces with Brandi Carlie and Amanda Shires to form Highwomen in 2019. The group features a fourth guest member with singers such as Sheryl Crow, Margo Price and Courtney Marie Andrews all stepping in. They released their first single, “Redesigning Women” in July.