A teenager has admitted helping to push a log off a cliff that struck and killed a married mother of four who was taking photographs at an Ohio state park. Jaden Churchheus, 17, pleaded guilty Wednesday to involuntary manslaughter in the death of 44-year-old Victoria Schafer. 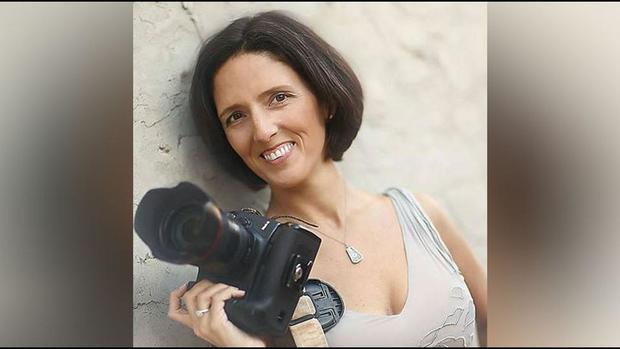 Under terms of a plea agreement, prosecutors dropped murder and reckless homicide charges against him.

Schafer was taking photos at the foot of the stairs at Old Man’s Cave in Hocking Hills State Park on Sept. 2, 2019 when Churchheus and another teen pushed the log, which weighed 74 pounds, off a cliff at the top of the stairs, the Ohio Department of Natural Resources said.

Students and other witnesses immediately called 911. “A tree branch fell on her!” a person could be heard saying on the 911 call.

“I think she’s dead, there’s no pulse,” another said.

CBS affiliate WBNS-TV reported that Churchheus spoke to the court and offered an apology.

“That day at Old Man’s Cave, I never would have imagined that my actions would result in this,” he said. “I have thought about the fact that I caused someone’s death every day since it happened, and I will carry that with me for the rest of my life. I appreciate the kindness of Ms. Schafer’s family, the attorney general’s office and the prosecutor’s office in giving me a second chance. I realize that nothing I say can bring Ms. Schafer back, but I am truly sorry.”

A judge recommended Churchheus serve a minimum of 3 years in a juvenile detention facility when he is sentenced.

The other teen charged in the case is scheduled to appear in court on Sept. 25.