The nine-year-old loves Aintree and will bid to enhance his excellent record over the National fences. 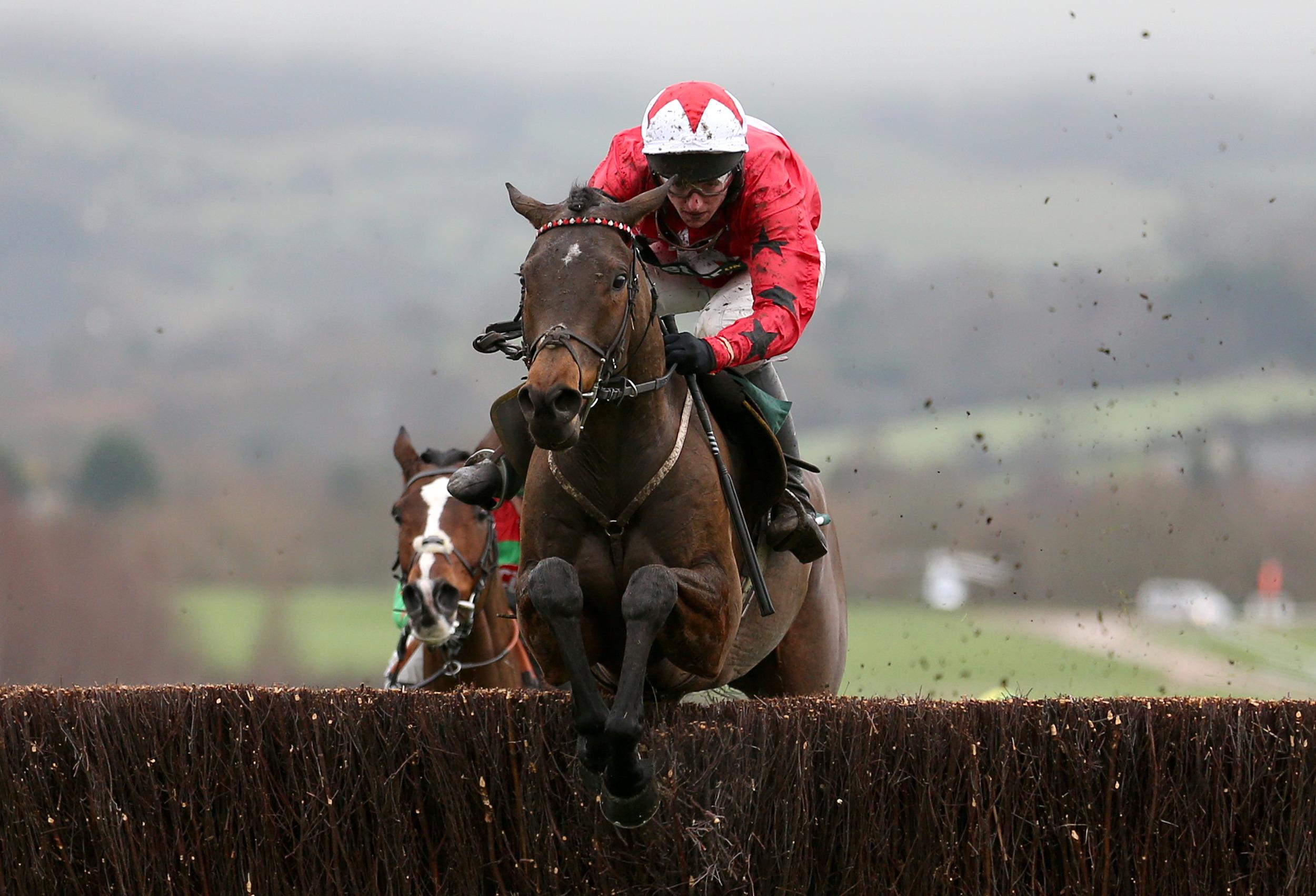 However, unlike last term he comes to the race without having had a prep run – and there are plenty of challengers looking to upset his apple-cart.

Perhaps the most interesting of those is Ballyoptic, who also comes from Twiston-Davies' yard.

He was only beaten a nose in the Scottish Grand National back in April, and long trips are clearly his forte.

The powerful Gigginstown operation rely on former Cheltenham Festival winner Don Poli, who returned to form in some style last season, just losing out in two Grade 1 events at Leopoardstown.

He brings a class element to the contest, along with recent Badger Ales victor Present Man, who did the double in Wincaton's premier handicap having also struck in the race last year.

Ultragold will be looking to make it three from four over the National fences, after winning both the last two renewals of the Topham Chase. 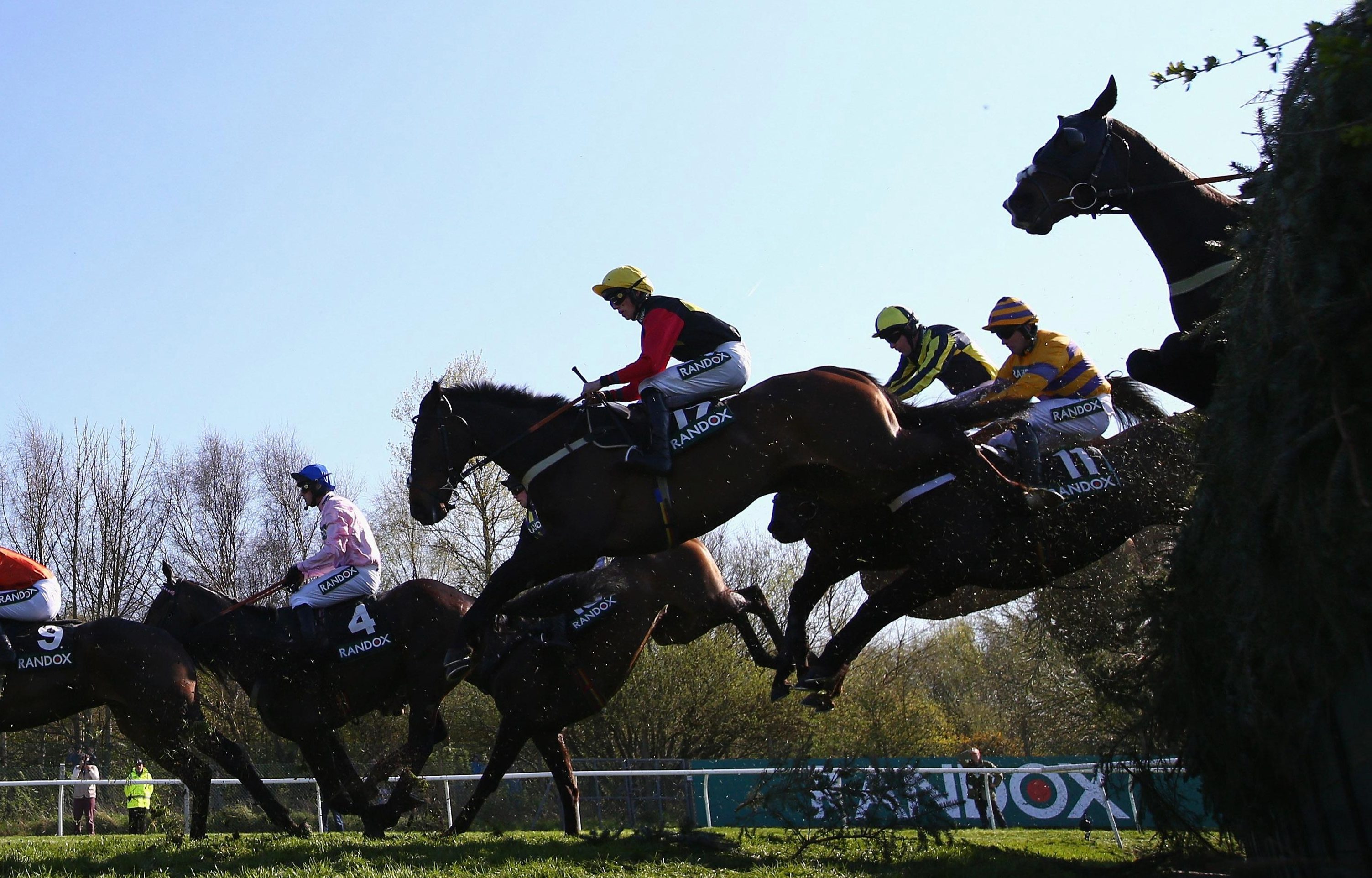 He sandwiched that with a brilliant second in the Grand Sefton and clearly thrives over the unusual obstacles, as does fellow entrant Vieux Lion Rouge, who won this race in 2017.

Cheltenham Festival winner Missed Approach gets the services of course specialist Sam Waley-Cohen, while both Crosshue Boy and Noble Endeavor are interesting raiders from across the water.

Highland Lodge carries the silks of Cheveley Park for the first time as he bids to make up for his 2016 heartbreak under National fence aficionado Henry Brook.