EMMERDALE'S Marlon Dingle is going to be left isolated in the village after disowning his family.

The chef – who is played by actor Mark Charnock in the ITV soap – was told he would be released from prison last night after Graham Foster's real killer Pierce Harris was tricked into confessing. 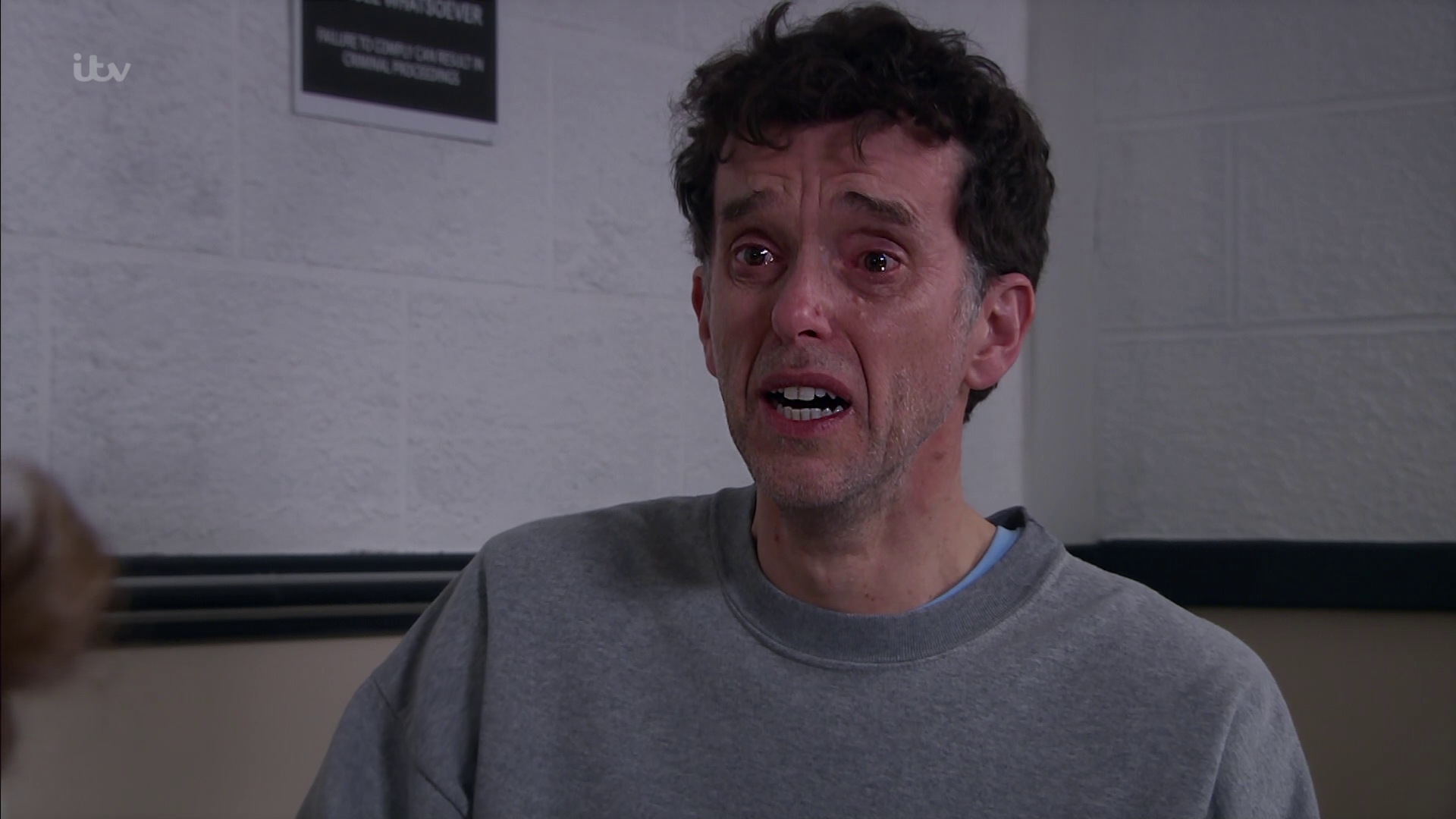 But things won't go smoothly for Marlon when he discovers that the family who were trying to free him were also hiding evidence that could have meant he went free earlier.

Viewers know Charity and Ryan stole Graham's money which could have led the police to Kim Tate's door.

Kim had had paid Al Franklin to murder Graham for her, but he was beaten to it by Pierce – and when Marlon finds out that his stepson's biological father Al was involved too – it's all too much.

Mark said: "Marlon really goes after Charity and overreacts massively, although what she and Ryan did was pretty bad! 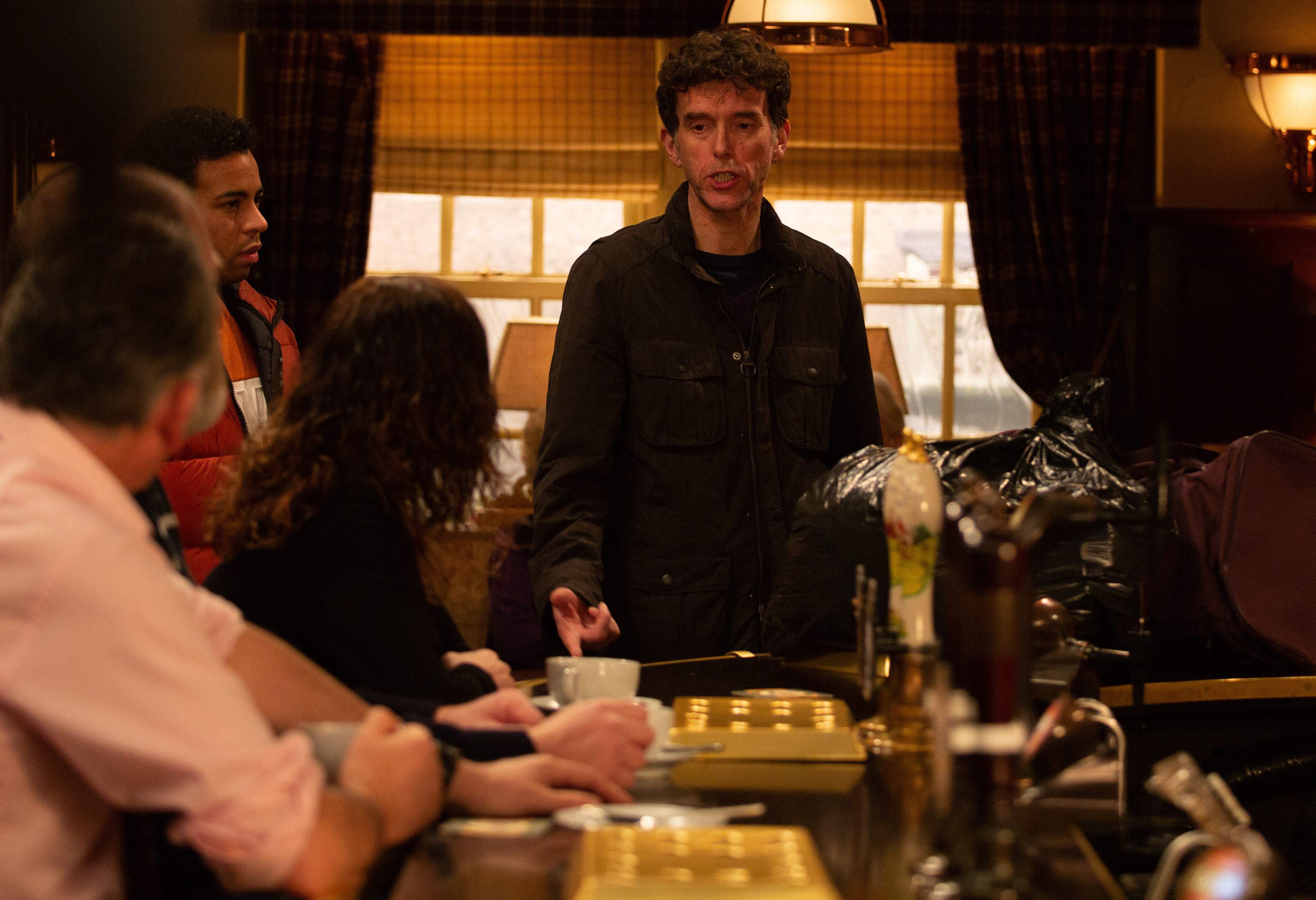 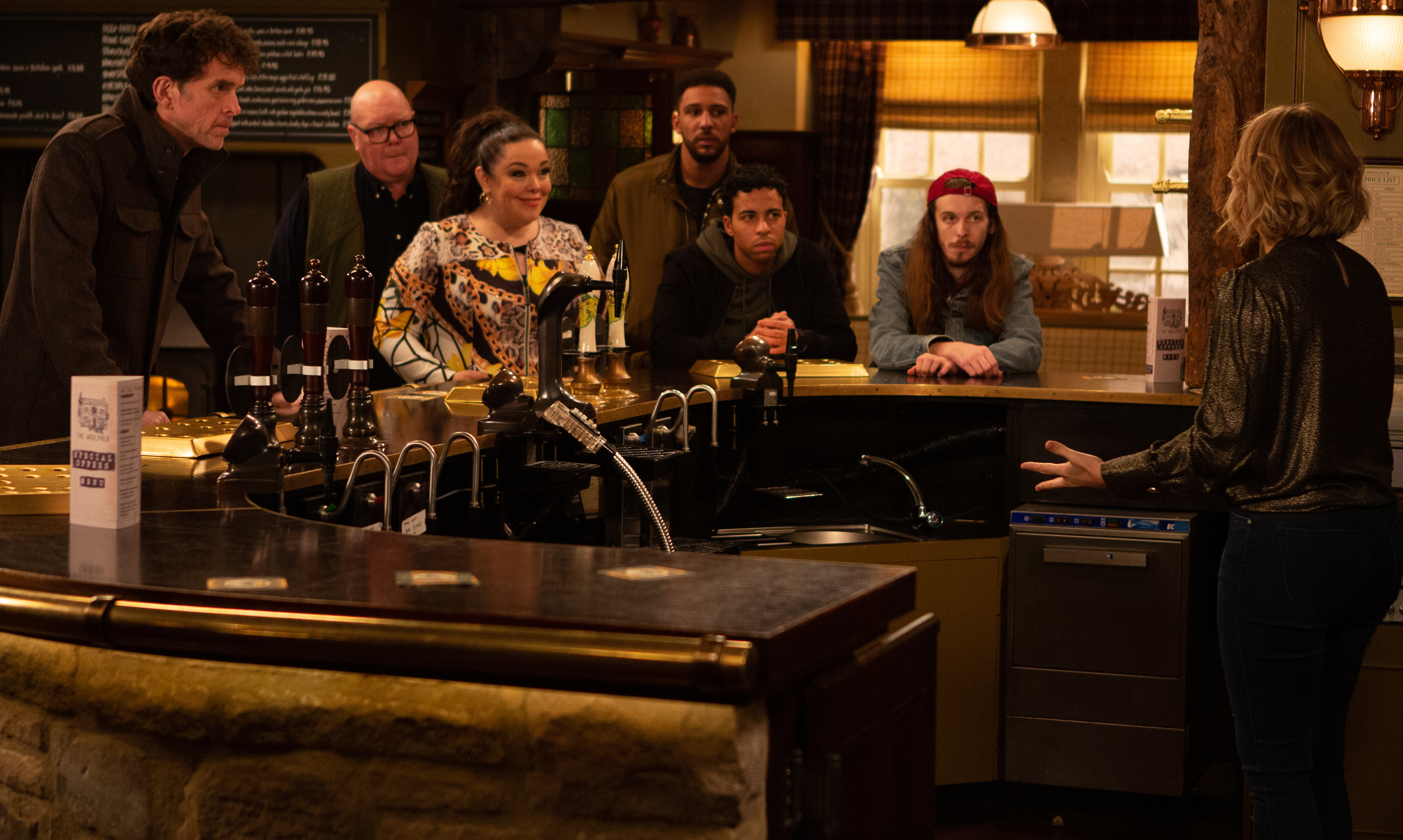 "They kept the money and tried to deflect any suspicion away from themselves. If they'd just come forward, it would have proved that other people could have killed Graham. So he's incandescent with Charity and Ryan.

"Rhona also tells Marlon that Kim could have hired someone to kill Graham. Marlon ends up hitting Al and really loses it with him.

"He wants Ellis to go to the police, but Ellis chickens out because he doesn't want to dob his dad in. Marlon kicks Ellis out and when Billy tries to defend Ellis, he kicks Billy out too!

"Marlon might be overreacting to certain people, but he's getting rid of anyone in his circle apart from his children, who he wants to focus on completely.

"The stress levels build and he even has a go at Chas for backing up Charity. He slowly but surely closes his family out of his life."

In the coming weeks Marlon will become further isolated as he cuts off his family completely.

Mark added: "I think Marlon is quite broken and damaged by his experience in prison.

"He thinks the Dingles should look after each other, but from his point of view, they didn't have his back this time and looked after themselves. He's so shocked and disappointed, but mainly furious."