The Towie star looked incredible as she graced the pages of Sixty6 Magazine in various underwear sets. 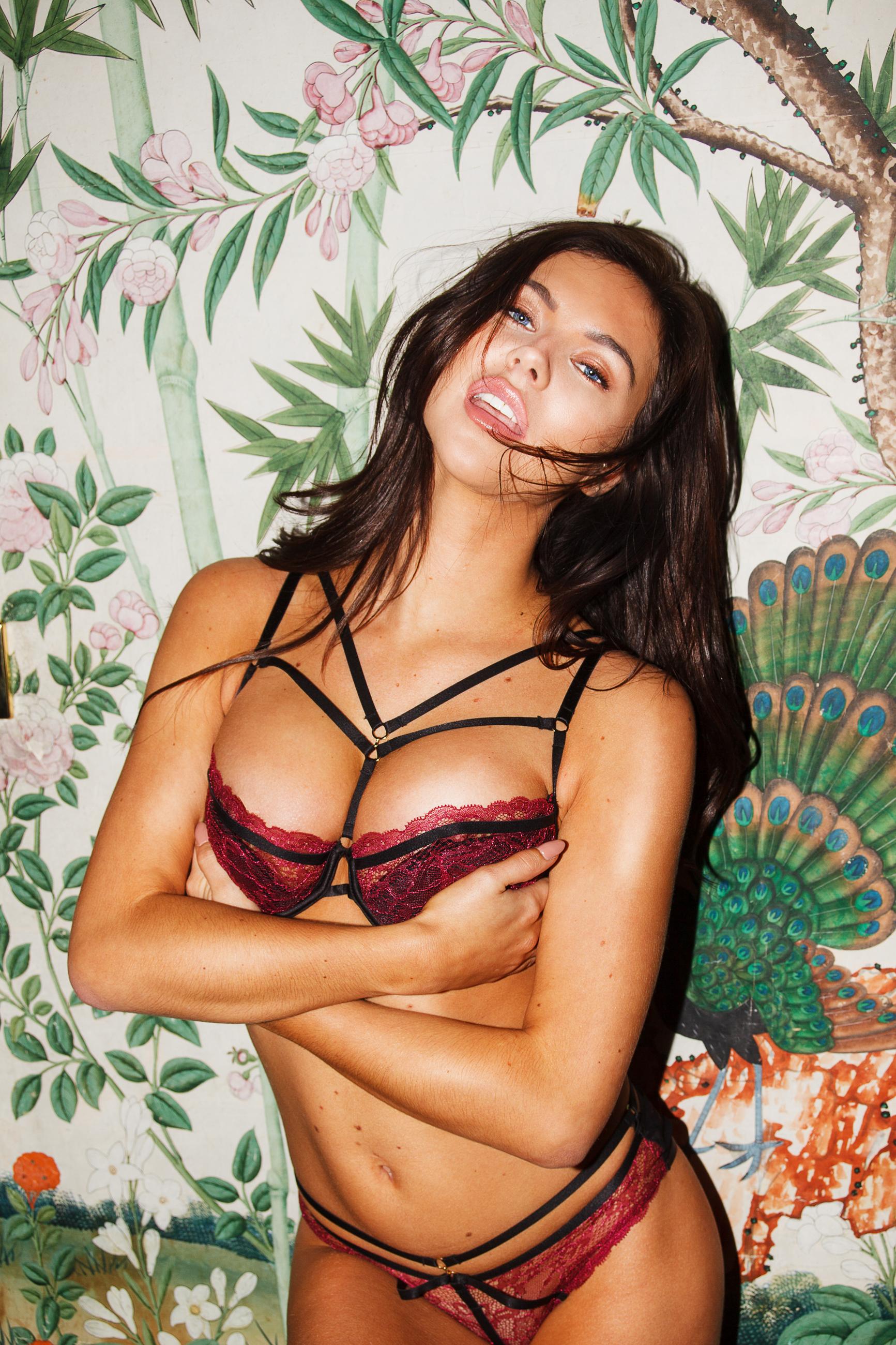 In images taken in what appears to be a stately home, Shelby smoulders by the staircase, before lying down on the steps with her top off.

Other pictures show her lounging on a luxurious looking bed, wearing just a thong – revealing her pert bum.

It’s been a difficult few months for Shelby following her split from Pete Wicks, who she fell for earlier this year.

The star decided to end their romance after learning he had been sending sexy messages to 10 girls behind her back, which is why his relationship to Megan McKenna also ended. 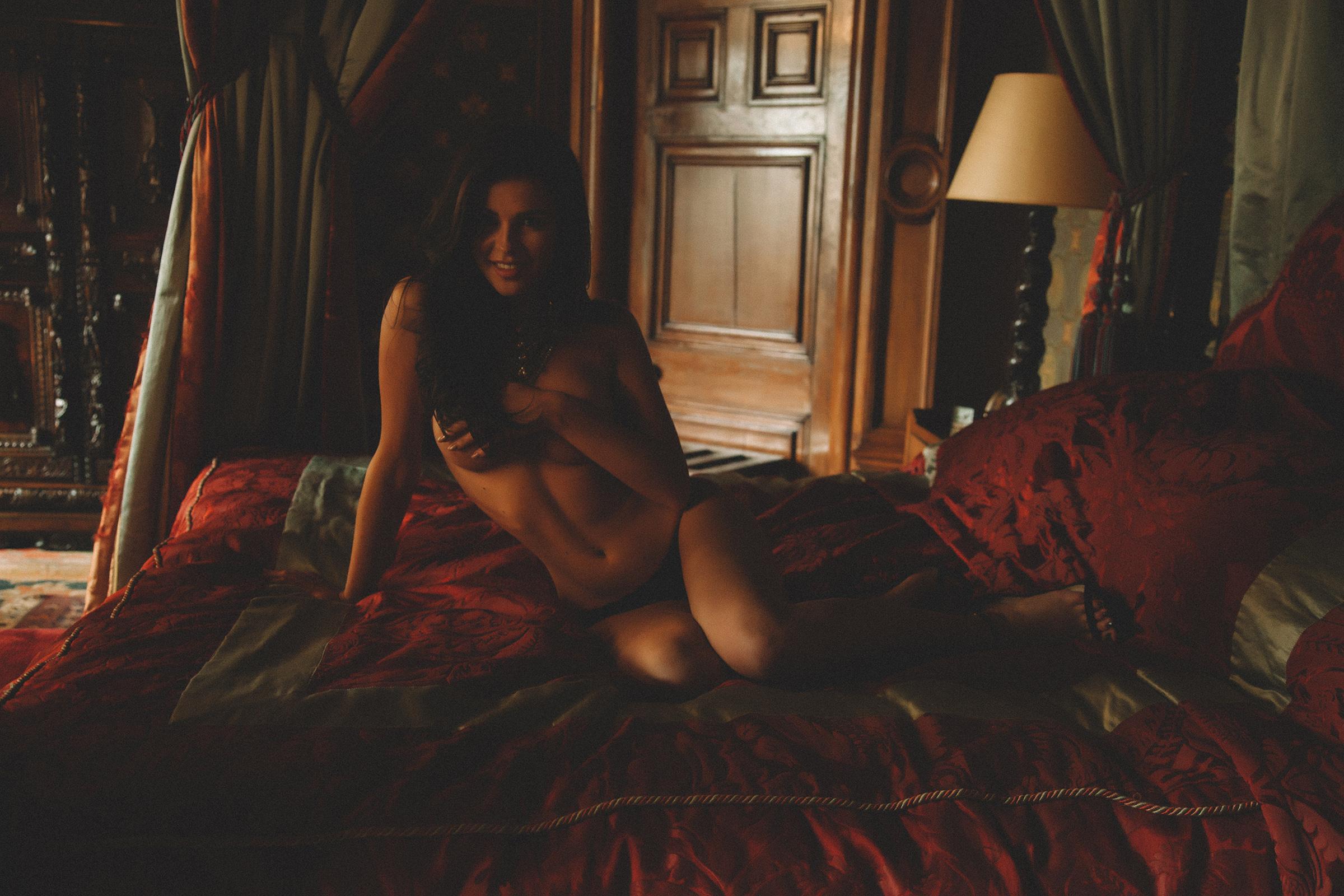 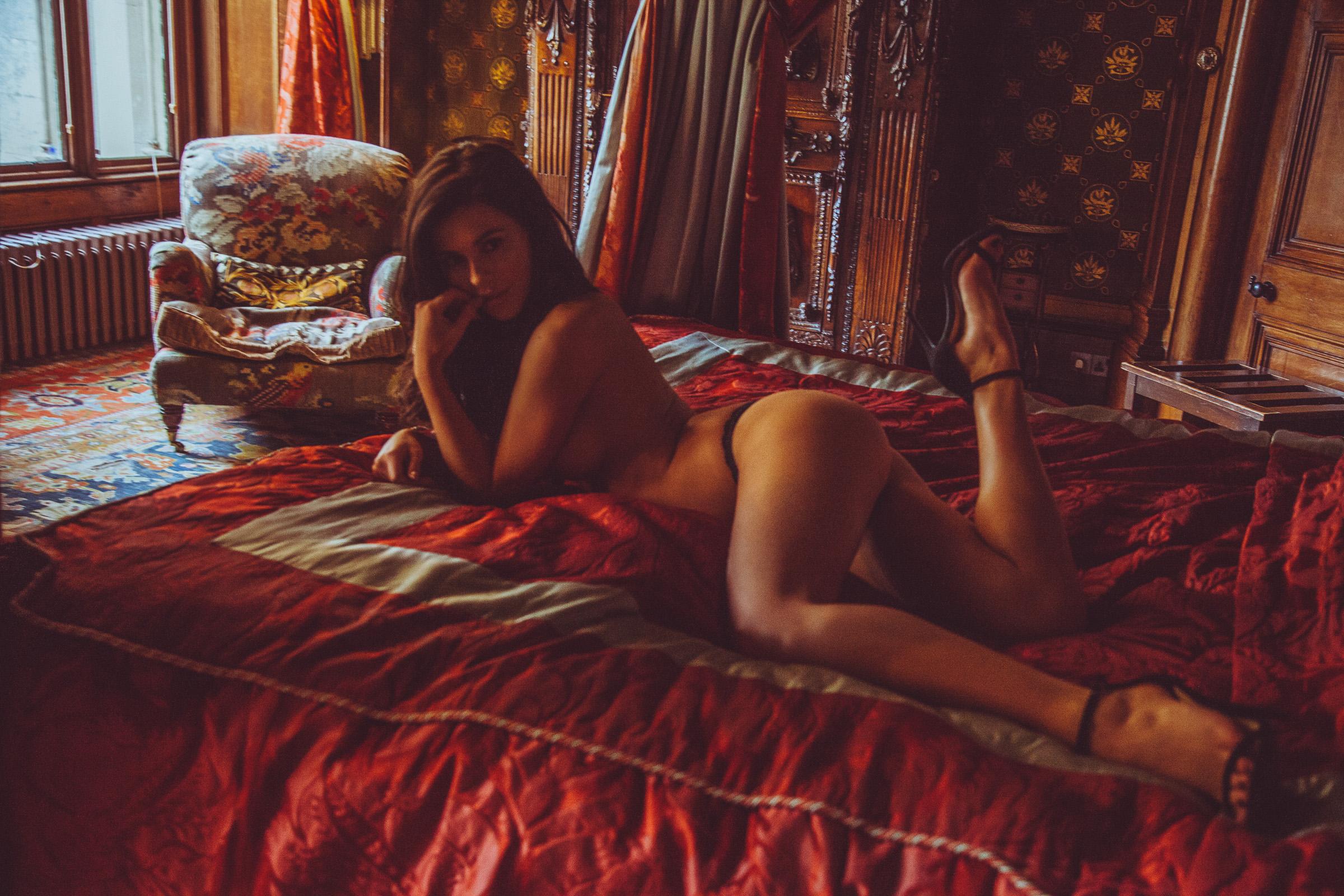 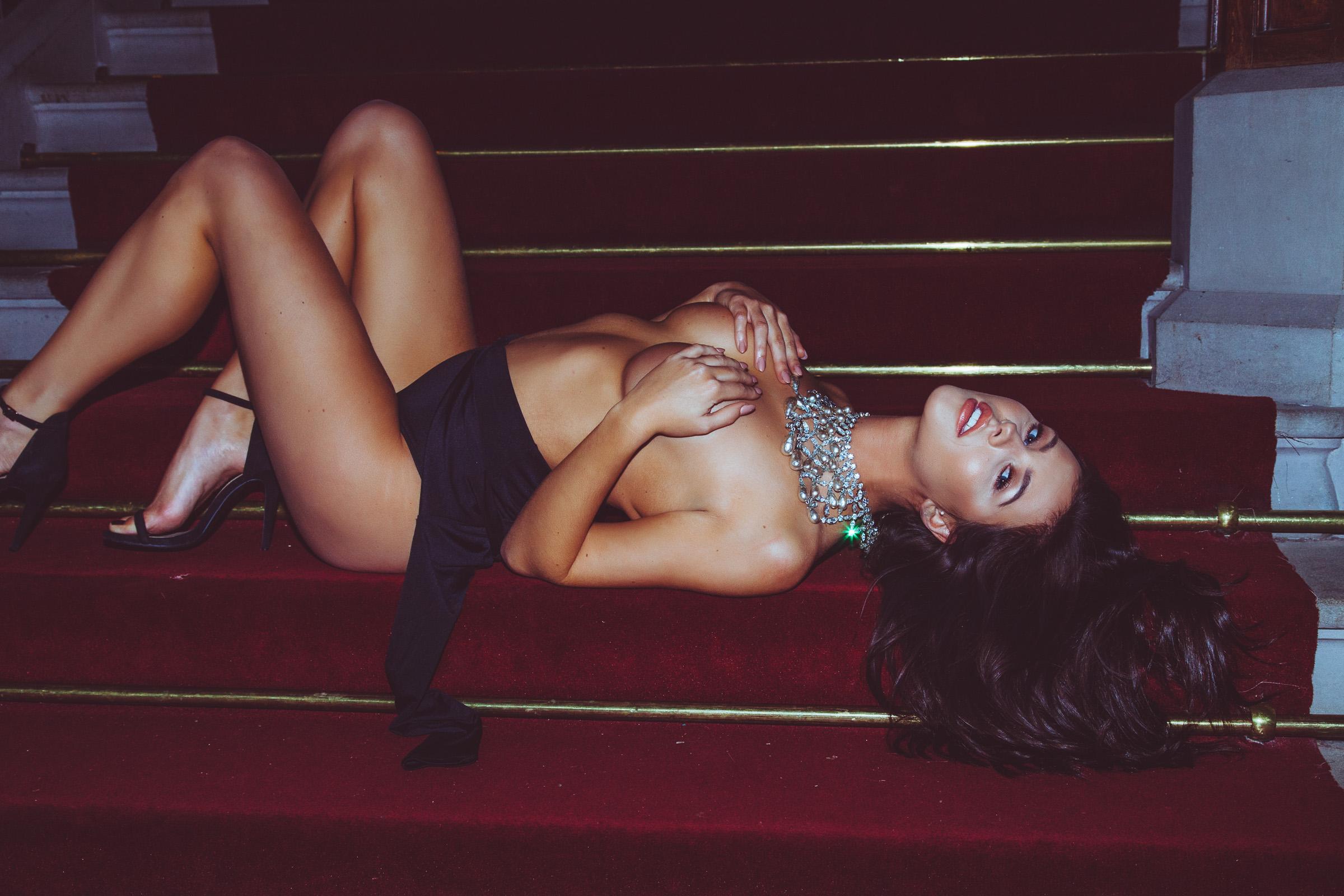 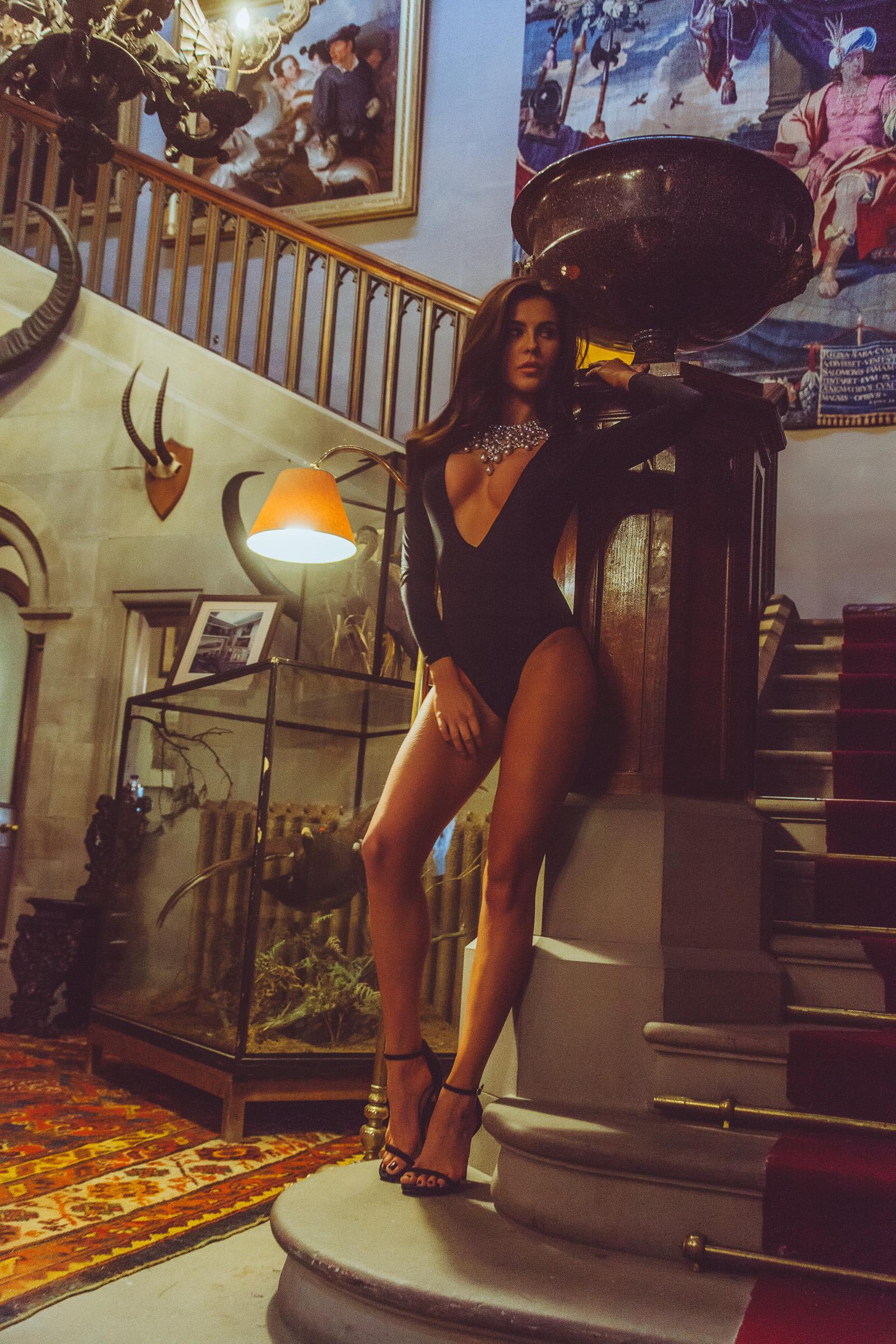 She told us: “I was devastated, I thought he was The One but after reading those texts I was left heartbroken."

Pete claimed his behaviour wasn’t a betrayal as him and Shelby weren’t “official” at the time while she insisted: “We were still inseparable and seeing each other for five months. It’s a rule; is he thick?”

Shelby then started dating Towie newcomer Sam Mucklow but was left feeling “humiliated” after he asked Lauren Pope out on a date behind her back. 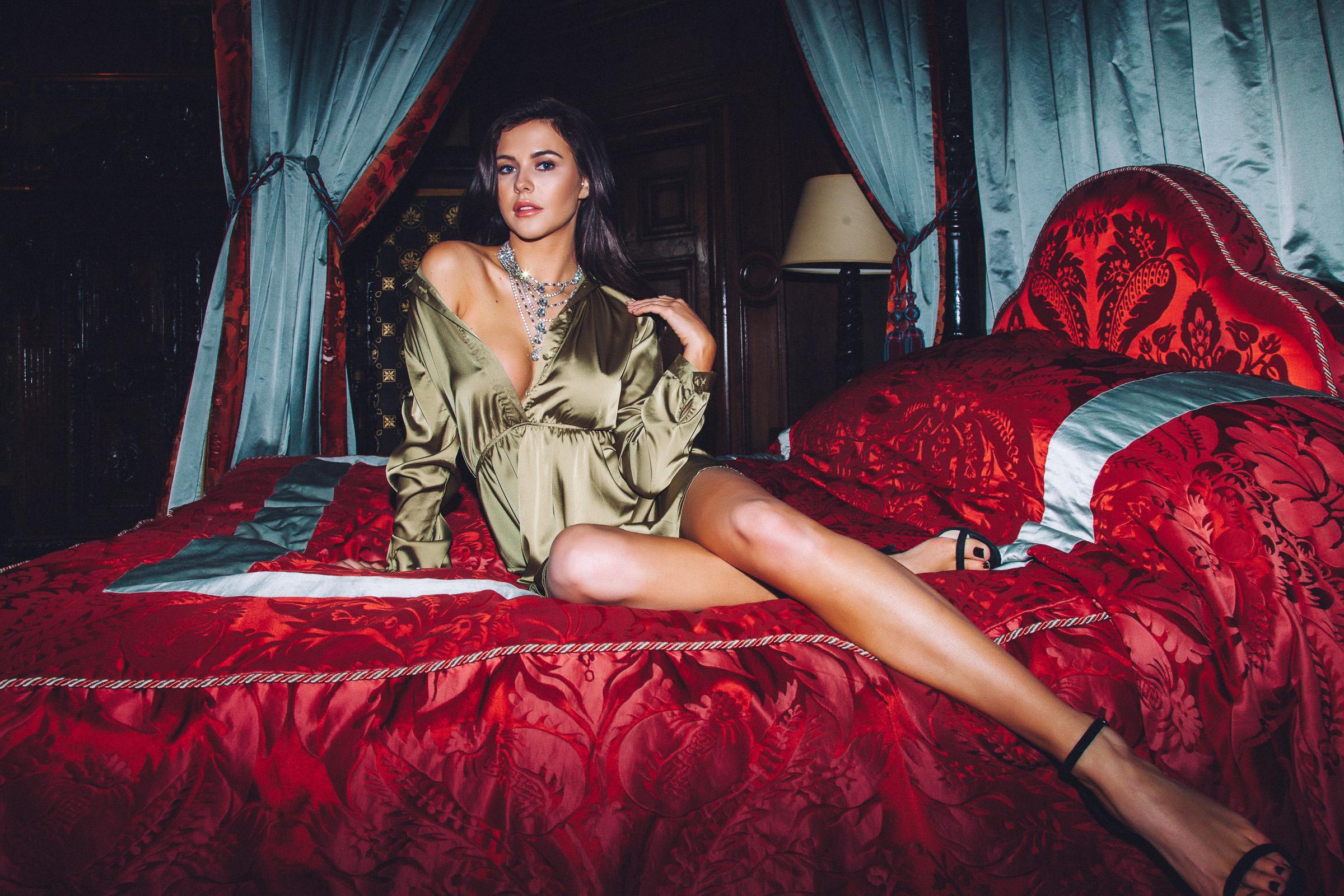 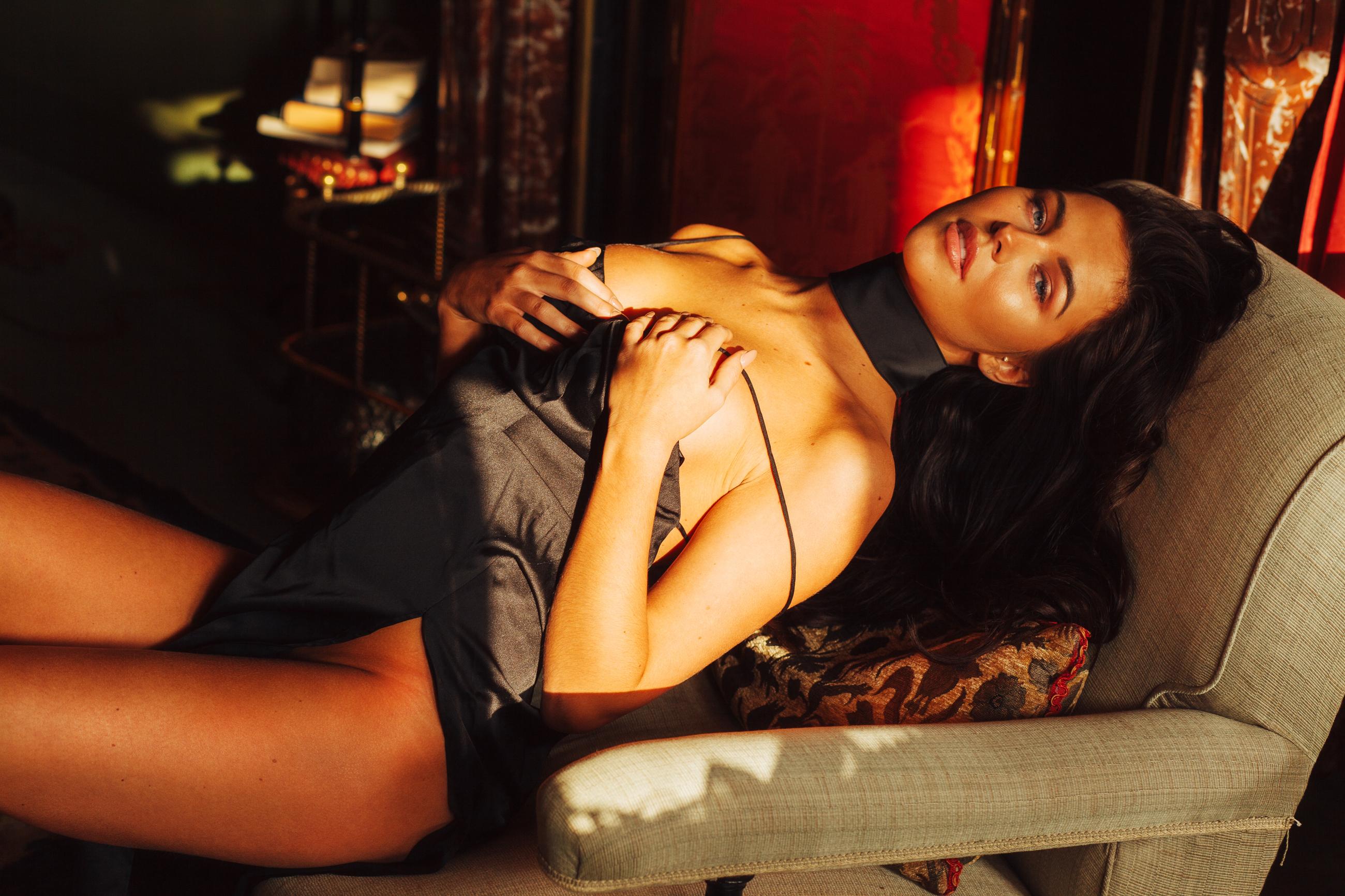 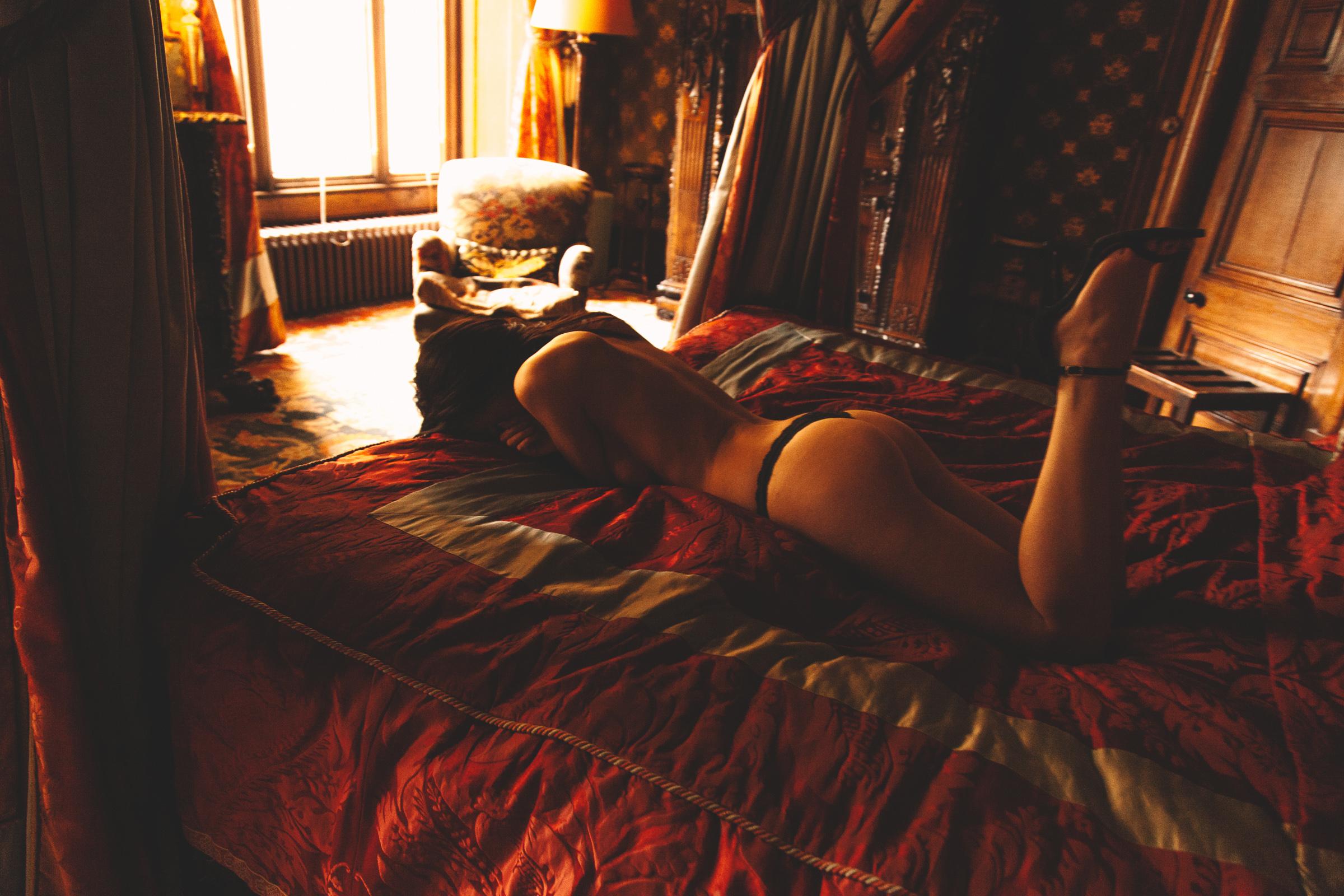 A telly source told The Sun Online at the time: "Sam asked Lauren out on a date last week and she accepted. They’ve always had chemistry so they decided to see what happened.

“They went out for drinks – Sam was playing down the relationship with Shelby, saying he thought she was cool but he’s always thought Lauren was amazing.

“It’s bad timing, especially as onscreen he’s been getting with Shelby."

They added: “Shelby is really embarrassed and a bit p***ed off. The last thing she needed after the split with Pete was to get pied off on TV again."

See all the pictures in Sixty6 Magazine Issue 6 out now 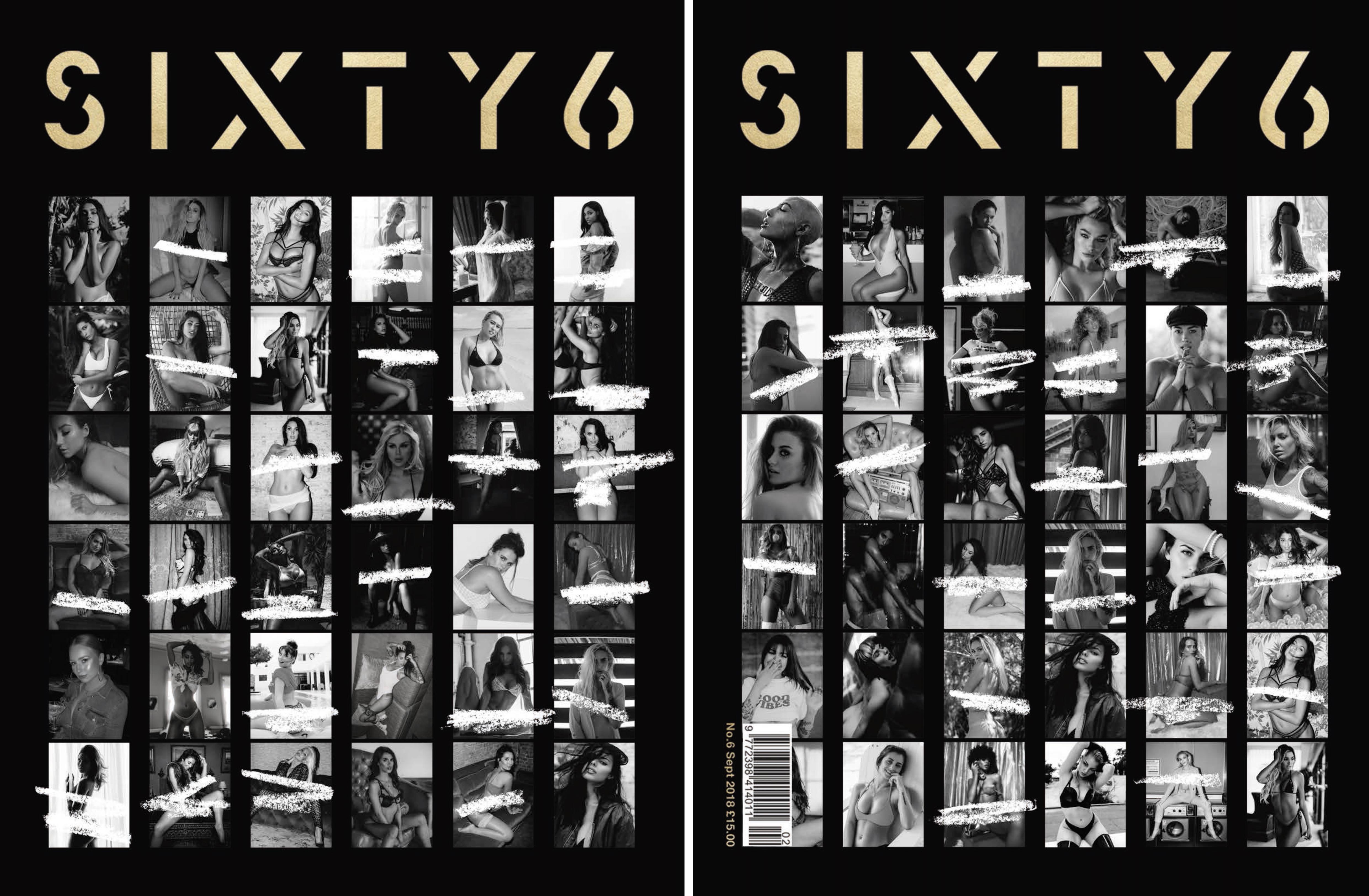