Partners of expectant and new mothers who suffer from existing mental health conditions such as depression and psychosis will be offered specialist support under a radical shake-up announced by NHS England. 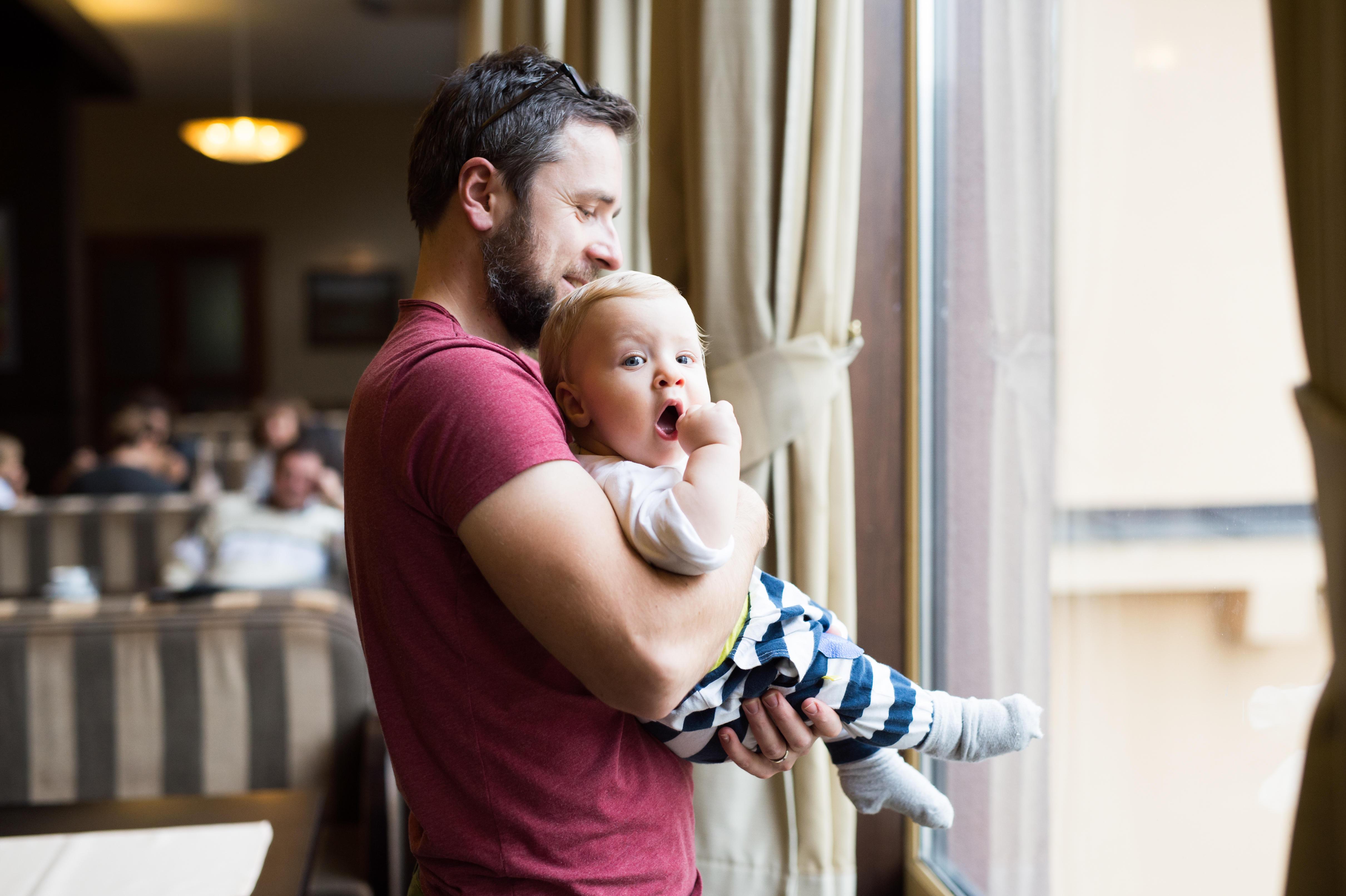 The range of programmes will include peer-support, behavioural couples therapy sessions and other family and parenting interventions in specialist community perinatal mental health settings.

The perinatal period includes pregnancy and the first year after a child is born.

The new announcement – set to be detailed further in the forthcoming NHS long-term plan – follows growing evidence one in 10 fathers can experience symptoms of anxiety and depression in the first six months of a child's life.

She added: "Any form of mental ill health during pregnancy, labour or early parenthood is a huge concern and it doesn't just disrupt life for mums but also for dads, partners and the wider family."

The NHS also plans to expand its specialist community perinatal mental health services for women with new teams set to cover the whole country by April next year.

Mums with moderate to severe mental health problems during the perinatal period will be offered evidence-based psychiatric and psychological assessments, and women with current or past severe mental illnesses will be given pre-conception advice.

Under the plans, the NHS will open four eight-bedded mother and baby units (MBUs), which will provide specialist care and support to mothers in areas such as Kent and Lancashire.

There are also plans to expand the current mother and baby unit bed capacity by nearly half (49 per cent). Currently there are just 160 beds for severely mentally unwell mothers to receive specialist care with their babies in England.

If you, or anyone you know, needs help dealing with mental health problems the Samaritans can be contacted on 116 123, or visit Mind’s website.