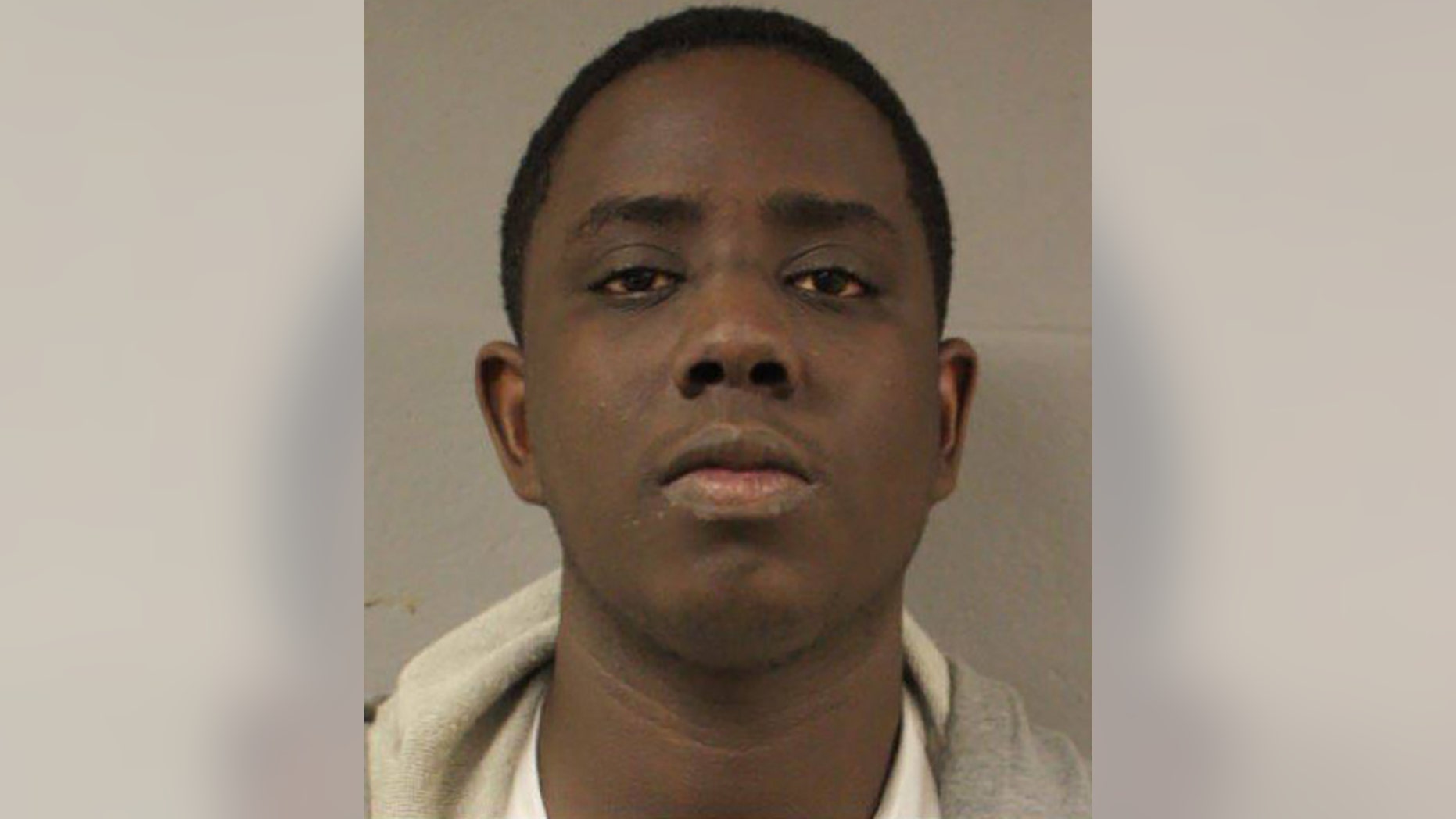 Gilbert Good, 19, allegedly tried to steal packages meant to be delivered to customers on his UPS route on Dec. 12 in Houston.
(Harris County Precinct 4 Constable’s Office)

A United Parcel Service driver in Texas was arrested Wednesday for allegedly stealing packages he was supposed to deliver to customers — and plotting to steal more before Christmas, authorities said.

A UPS security manager caught Gilbert Good, 19, stowing packages meant to be delivered in the back seat of his car on Dec. 12, the Harris County Precinct 4 Constable's Office said in a statement.

The manager also overheard Good making a phone call where he plotted to steal more parcels before Christmas, the Houston Chronicle reported.

When the manager confronted Good, the deliveryman allegedly admitted to stealing the packages but ran off before police arrives at the scene, KHOU-TV reported. 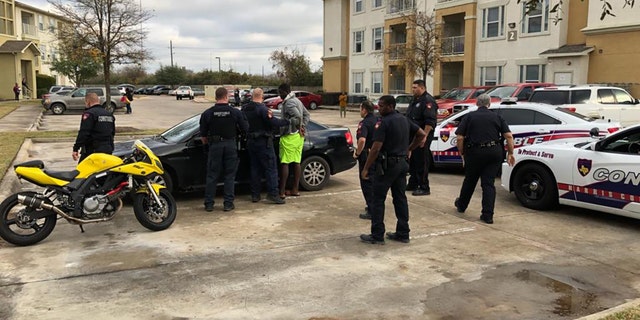 Good was arrested at his residence Wednesday and booked in the Harris County Jail.
(Harris County Precinct 4 Constable’s Office)

Police filed a warrant for Good’s arrest and found that he had an outstanding warrant for aggravated robbery, the constable’s office said.

Good was arrested at his residence and booked in the Harris County Jail. His bond was set at $20,500.