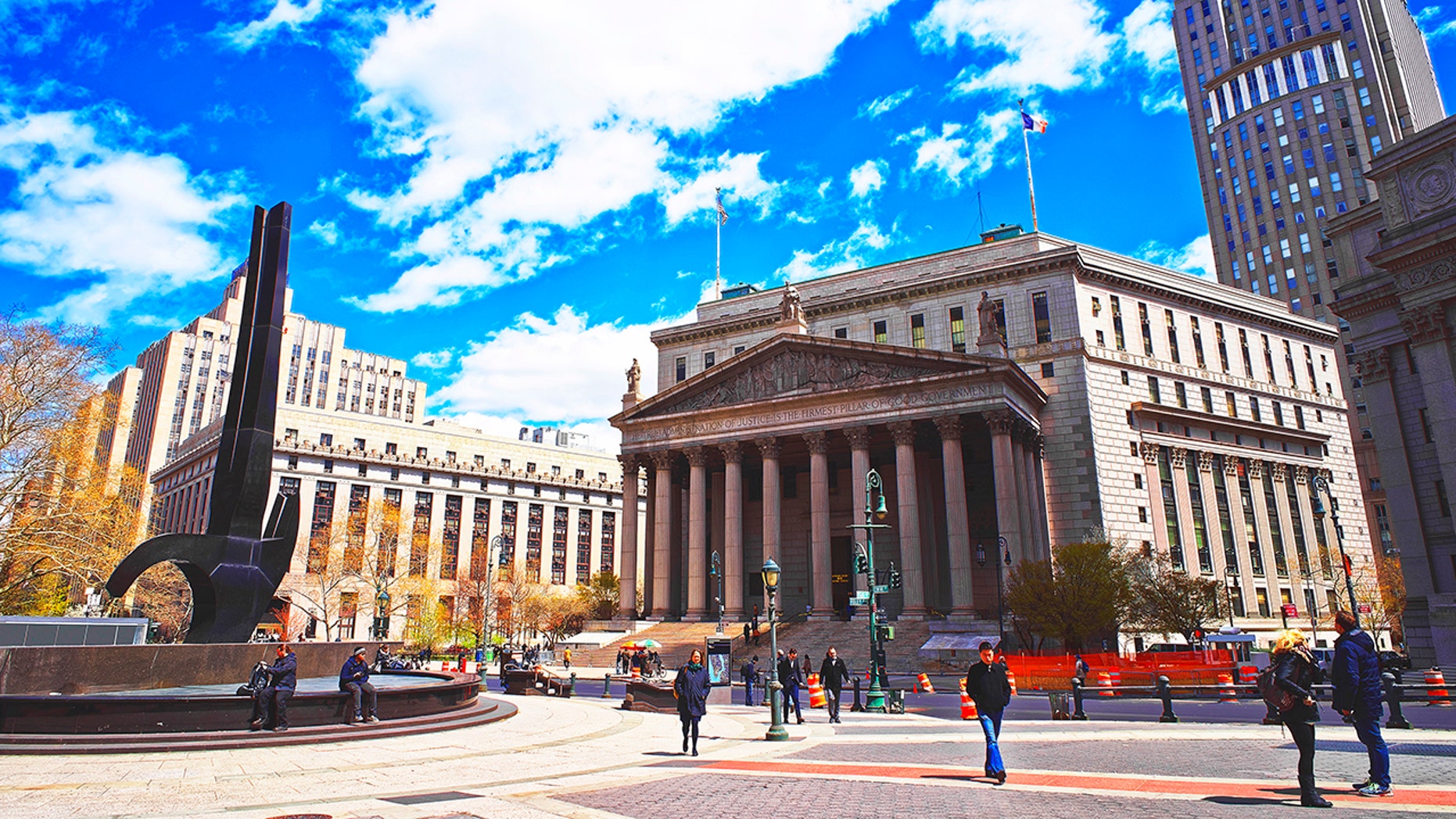 Schwartz is now suing the city and claims he is owed more than $18,000. His father is Arthur Schwartz, a lawyer and long-time district leader for Manhattan's neighborhood of Greenwich Village. The elder Schwartz has previously prosecuted a number of cases in which labor rights were called into question, formerly representing the Transport Workers' Union of America against the New York City Transit Authority.

In regard to his son's case against the city, he told the New York Post: “They owed him money and he tried for two years to get paid.”

Arthur Schwartz filed the suit on behalf of his son in the Manhattan Federal Court. A law department spokesperson said that the city will review Schwartz's complaint.

Before being arrested, Jacob Schwartz was the president of the Manhattan Young Democrats and the downstate regional vice president of the New York State Democrats. Both groups ousted him after the shocking allegations against him were brought to light.

Last month, Schwartz pleaded guilty to the charge of promoting a sexual performance by a child, as part of a plea deal to serve one to three years in prison.

He has since been released on a $7,500 cash bail until his sentencing on July 2.