A MURDER probe has been launched after a man died when he was "deliberately" struck by a car in a hit-and-run.

The 47-year-old pedestrian was in a car park in Dagenham last night when the horror unfolded. 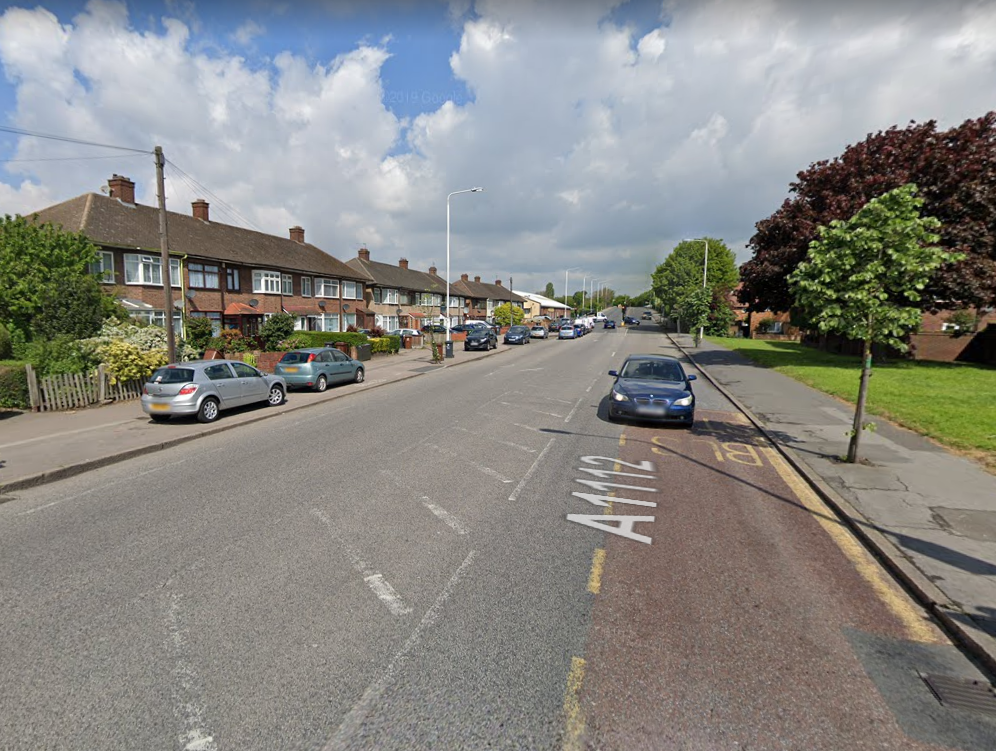 Emergency crews were scrambled but the man couldn't be saved and was declared dead at the scene.

The driver fled the area with police now appealing for witnesses. No arrests have been made.

Detective Chief Inspector Mark Wrigley said: "We believe the victim was deliberately harmed and we are treating this incident as a murder inquiry.

"We need to hear from anyone who was in the area at the time and saw anything suspicious."

The horror comes after a woman was left seriously injured hours before in another hit-and-run.

She was dragged along the road in Leeds, West Yorks, by a silver Vauxhall Astra at 2.30pm yesterday.

Police are now trying to identify the woman – who was found with no identification.