Private members’ club owner, whose clients include Cara Delevingne and Bill Gates, gets court order to catch fraudsters who posed as staff to trick customers out of their cash 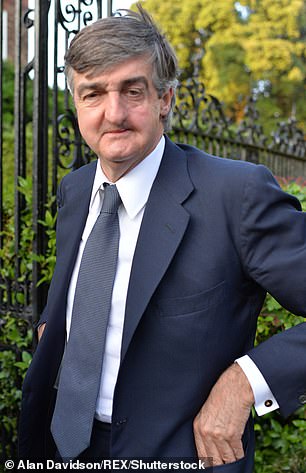 Known as the king of clubs, Robin Birley, owner of exclusive private members’ club 5 Hertford Street, is familiar with many of high society’s hustlers and tricksters — and that’s just among his own members!

Now he is having to use all his cunning to fight off cyber criminals.

After several of his club members were targeted by online fraudsters posing as staff in an attempt to extract money under false pretences, Birley has been forced to call in the police and gone to court to identify the wrongdoers.

His 5 Hertford Street address clearly presents rich pickings for fraudsters. The club, which was founded by Robin, son of Annabel’s founder Mark Birley, and is frequented by the likes of supermodel Cara Delevingne and Bill Gates, charges members about £2,500 a year.

‘Over the summer our solicitors obtained court orders to enable a number of UK banks to provide us with documents to identify the owners of bank accounts being used in the fraud,’ says Birley.

‘We have a great deal of information, which we are able to use to bring legal action against the people who appear to be involved in this fraud.

‘We are on the verge of commencing legal proceedings against them. None of the people we have identified have any connection with the club as far as we can tell, by which I mean they are not current or former employees.’

Although only a relatively small number of members have been misled into paying money, it seems the scammers remain as determined as ever.

‘The one thing we have not yet been able to do is to prevent the phishing emails from being sent out,’ adds Birley.

‘Unfortunately these emails are still going out on a regular basis to the club’s members and are, at a glance, very realistic.’ 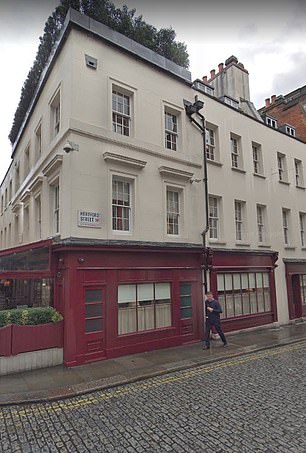 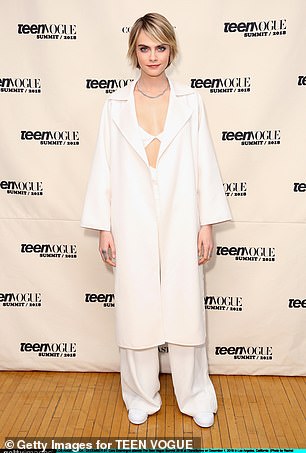 Labour MP Sir Mark Hendrick and his family have been given a free holiday by a lobbying company which has close ties to anti-Press group Hacked Off.

They enjoyed a £945, three-night family break in Bordeaux, France, in October with transport, accommodation and food all paid for.

It was funded by Sovereign Strategy whose shareholders include Max Mosley, who has gifted Labour deputy leader Tom Watson’s office £500,000 in support and has had close ties with Hacked Off.