Cynthia Kanyua, 36, and son Finley, ten, will leave social housing — where they live after she fled an abusive relationship — for the three-bed pad. 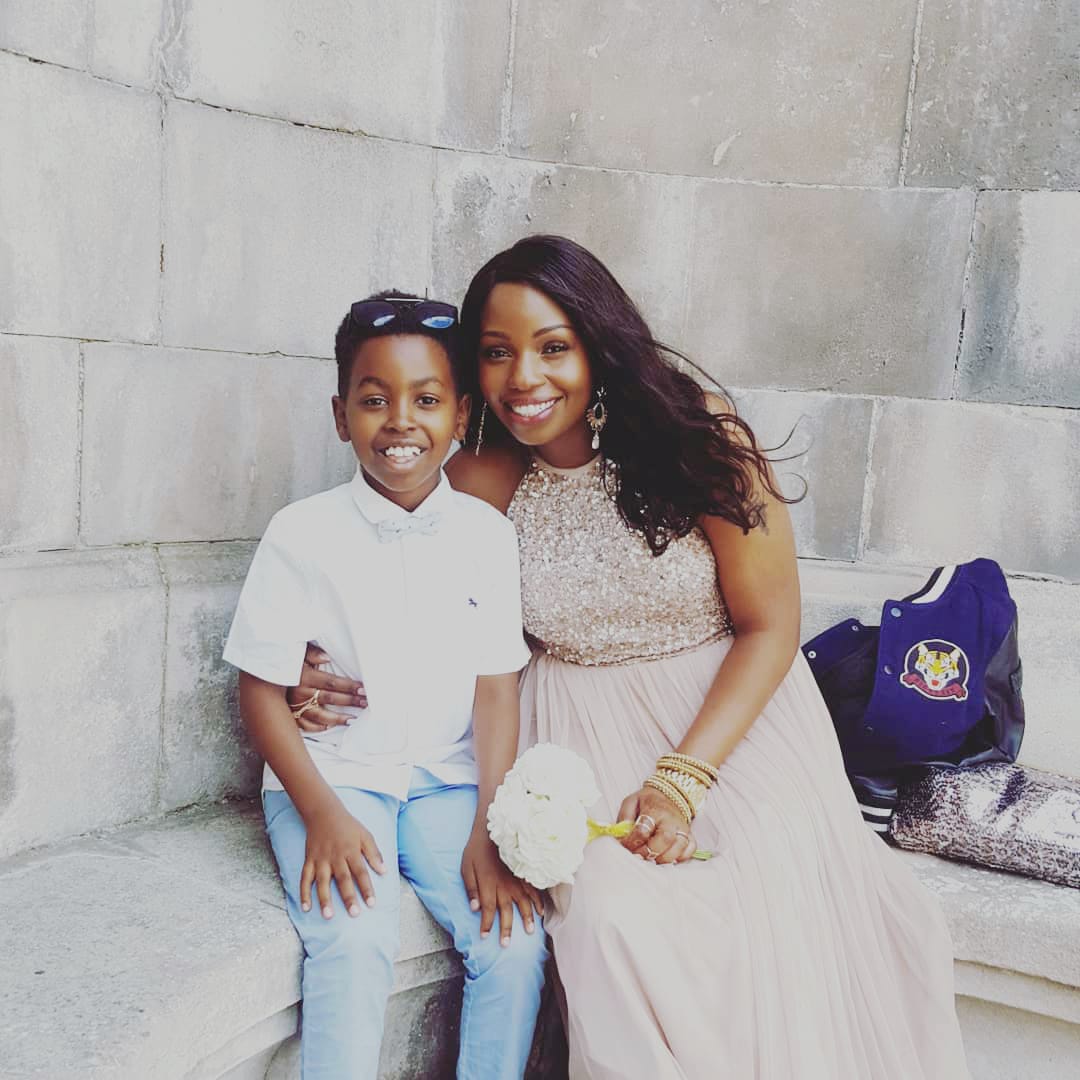 The occupational therapist said: “I’m so excited. I’ve been working so hard to do what I can for my son. But owning a property was a pipe dream.”

The home in Whyteleafe, Surrey, was raffled by Daniel Twenefour and his two brothers. He said: “We’re thrilled it was won by someone who really needed it.”

“The marriage ended badly and I was in a domestic shelter for a little bit.

“I am so thankful to my friend Rupa who was kind enough to tell me about the raffle.

“I would never have known about it without her.

“I feel so lucky, so blessed. I am open to whatever good now comes my way.” 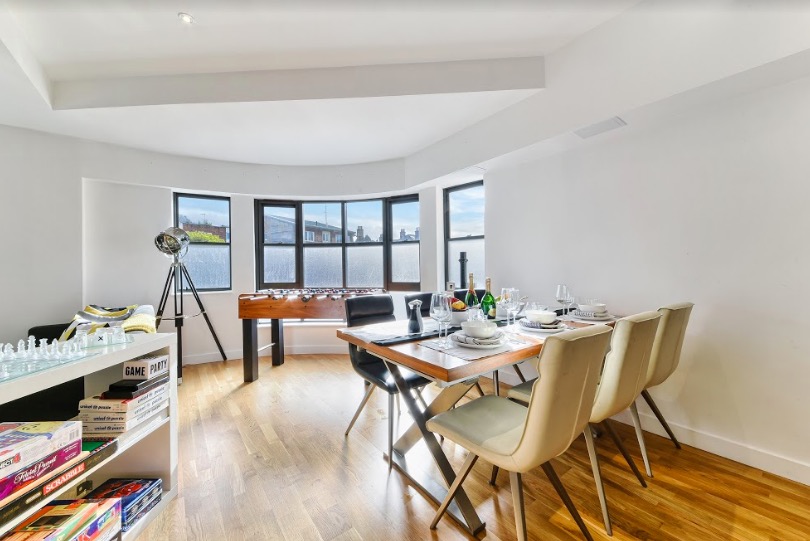 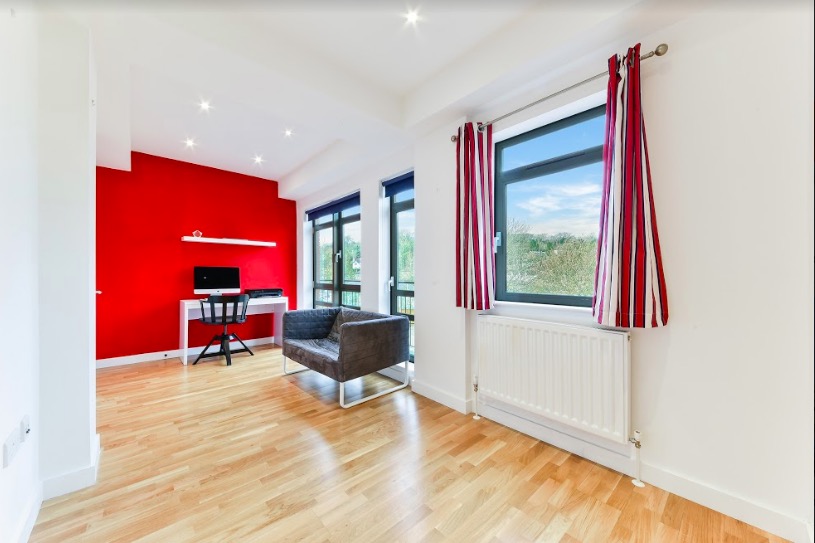 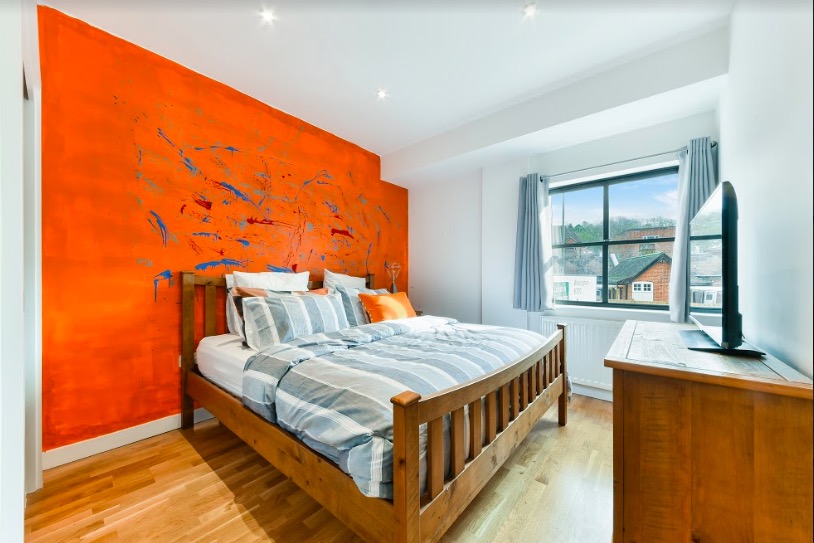 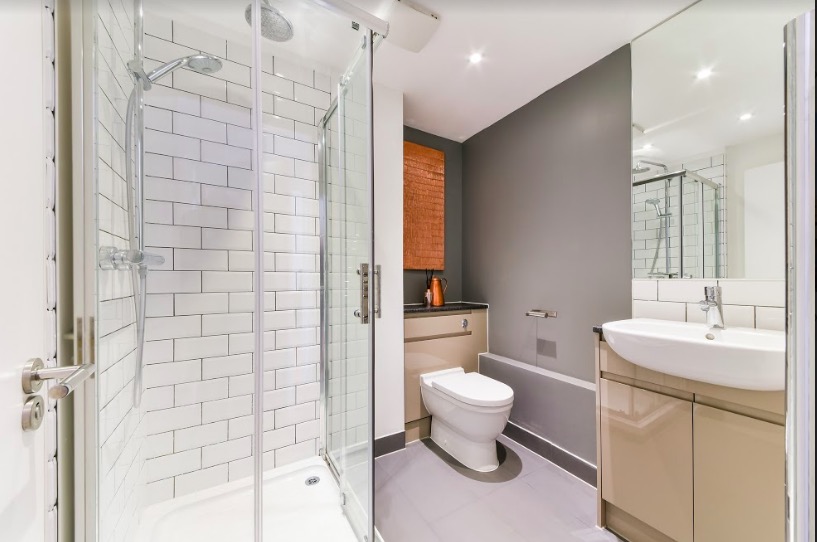 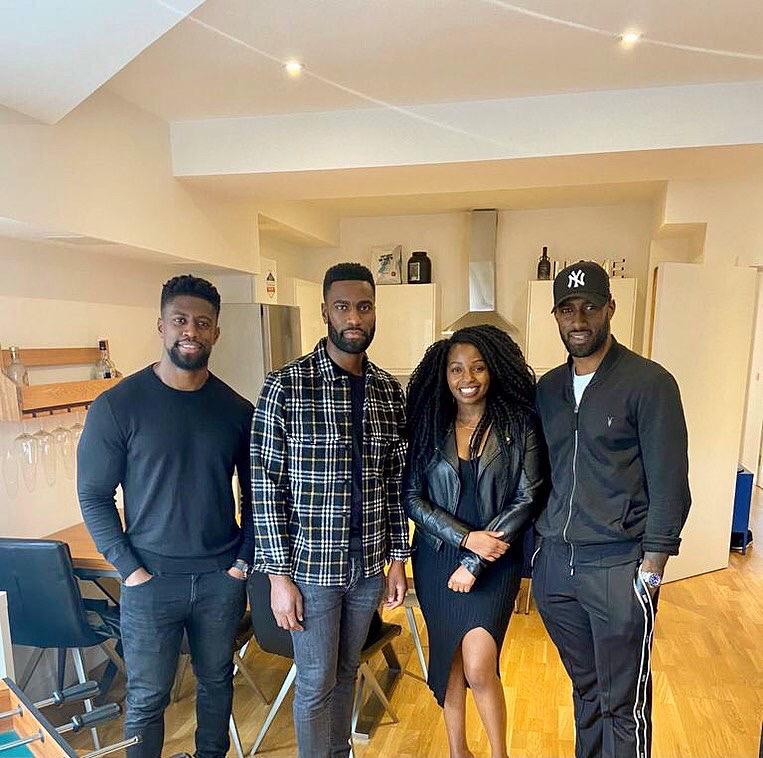